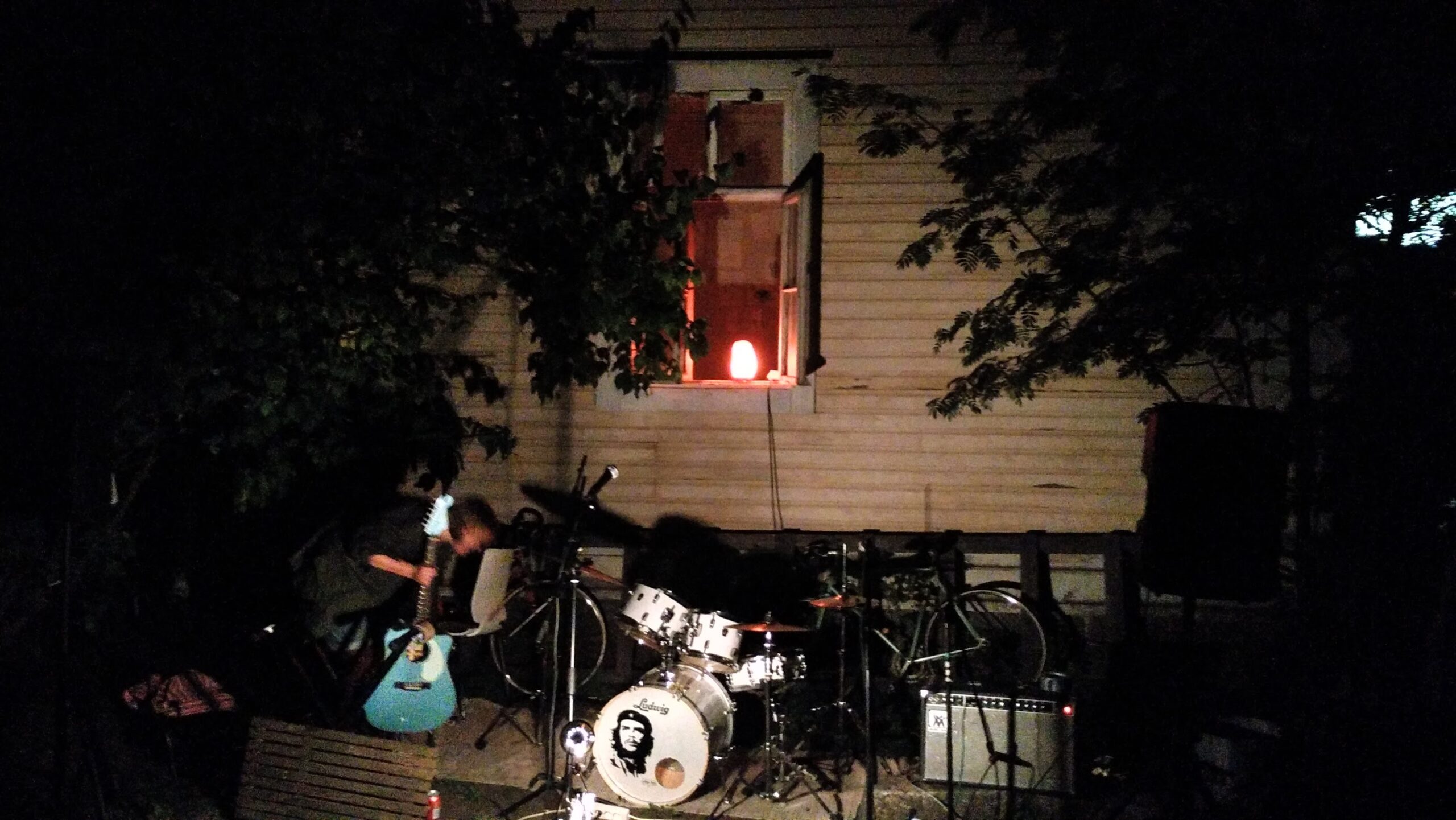 One might not expect quantum computing and music industry to be spoken in the same sentence, and yet by the New Year in 2021, this will start becoming a reality.

This will start with a collaboration between the Universities of Plymouth and Oxford, as both will develop QuTune, a custom-made quantum computing programming toolbox that will allow musicians to leverage the technology.

Supporting industry experts include Spotify, inMusic, and quantum computing heavy-hitter Rigetti Computing. The team from both universities will work together to develop QuTune. Running demonstrations of the toolbox will be the first order of business.

Lasting for 12 months, the £200,000 study is mostly funded by the UK National Quantum Technologies Programme. The goal is to prepare the music industry to eventually be compatible with quantum technologies. Through this large and longer-term project, new methods of integrating quantum computing technology into other industries like music can be discovered.

The two advantages quantum computing can bring to music that classical computers cannot are employing new methods of creativity and speedier algorithms. QuTunes will explore these two advantages in detailed fashion. The programming toolbox has been determined to be open-source and will come with tutorials and demonstrations.

Ever since the 1950s, there has been research in using computers to make music. Today, computers are present everywhere in the industry. Film composers already use computers to load instrument samples, plugins, and other software to make and fine-tune their scores. Some genres are even inseparable from computers, such as chiptune, EDM, and many more. Faster quantum algorithms also allow for a revolution on how music is going to be distributed.

The ICCMR has access to high-end technology to conduct groundbreaking research in music, computers, and the brain, tying these three in the music industry and community. ICCMR has also done research in theatre, psychology, dance, and neuroscience. The Centre boasts more than £2.5 million in funding from the last few years.