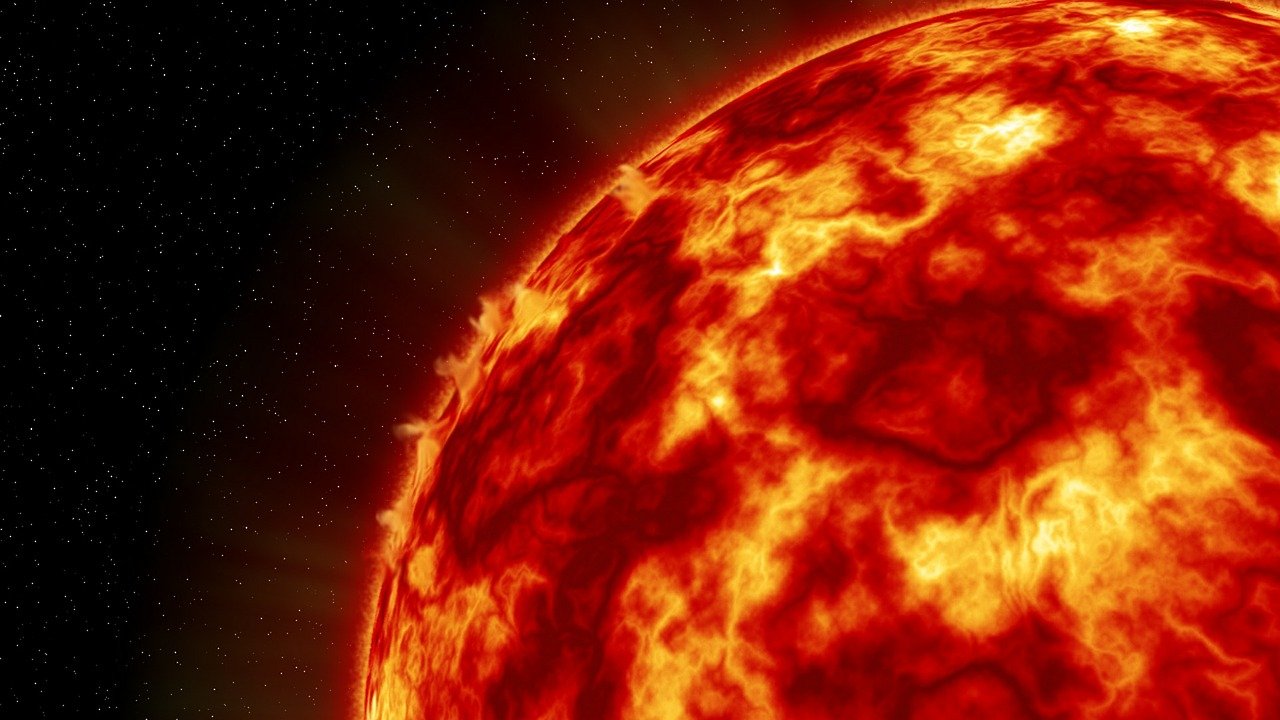 With the potential to surpass the most powerful classical supercomputers, quantum computing is a very efficient and effective way to solve problems. By harnessing the complex and nigh-magical phenomena that is quantum mechanics, these new systems are showing a lot of promise to power innovations all around the world and in many different fields. Regular computers are powered by bits, but quantum computers use their own version called a qubit, much faster than a classical bit.

Some researchers from the U.S. Department of Energy’s Pacific Northwest National Laboratory (PNNL) and the Massachusetts Institute of Technology (MIT) have shown that natural radiation adversely affects qubit performance. Natural radiation has been found to increase the rate of decoherence. This was tested by a study measuring qubit decoherence in two environments. One had qubits exposed to natural radiation, while the other had the team installing radiation shielding to eliminate as much exposure as possible. The results showed that the radiation was able to break apart electron pairs that helped carry electrical currents between the qubits and enable them to work. As qubits are highly sensitive, the loss of these electron bonds effectively neutralised them.

The multidisciplinary research team believed that countermeasures to decoherence can be devised and implemented. For example, materials that emit radiation should be removed from the design, and further shielding can be deployed to protect the qubits as much as possible. PNNL’s Shallow Underground Laboratory, a 60-foot lab underground located in Richland, Washington, can reduce radiation exposure by 99%, and some are curious whether quantum computer development can be carried out there.

Despite these important findings, the researchers acknowledge that there are many other pressing issues in quantum computing development, particularly in qubit construction. A reason for qubit instability is that microscopic defects and impurities in the materials can easily make performance subpar. And yet by eliminating these limitations, radiation will begin to make qubits slow and ineffective, which is neither powerful nor practical for quantum computing.

While these findings are more pertinent on qubit instability due to radiation, the researchers also think that this data can be useful for finding dark matter, thought to comprise 25% of our known universe. To detect dark matter, superconducting detectors similar to qubits are used. It would seem that the dark matter detectors also need to be shielded or they would yield false positives.