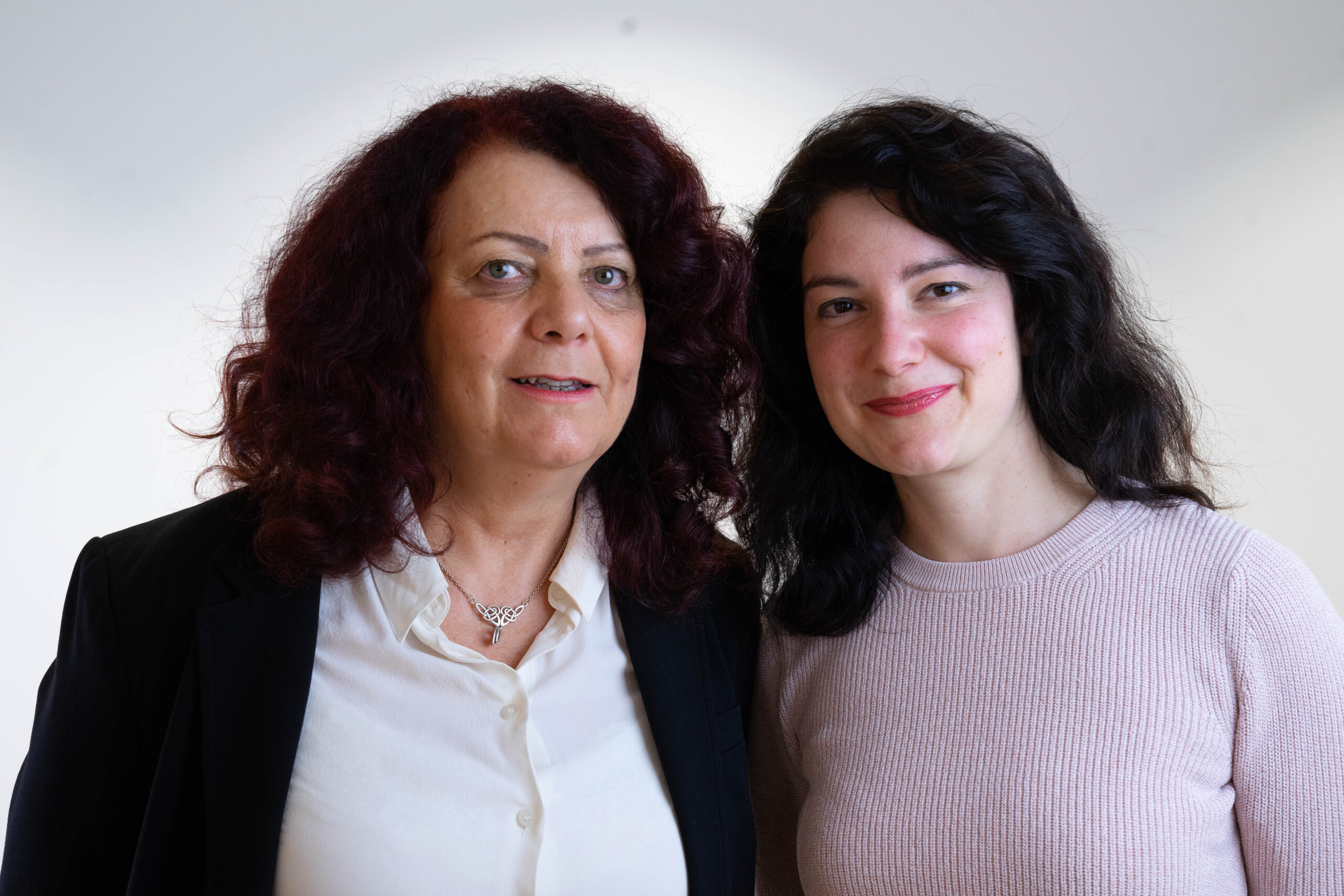 THE British based company, Quantopticon, was founded by a number of physicists who have been developing their software suite over the past two decades. Quantillion was developed with the purpose to help researchers and designers build smarter photonics devices. As the competition for building quantum computers and Qubits heats up, scientists are looking at ways to build more effective photonic devices, faster and more cost effectively. This is where the rapid prototyping software can replace physical prototyping in the design cycle.

The jury is still out with regards to what technology will be the main-stay of Quantum computing and there are a few alternative technologies that include Ion Trap, Superconducting, Semiconducting, Topological and, of course, Photonics.

Some of the larger players making waves in the Quantum Computing field are committed to photonics. Xanadu and PsiQuantum are just two that are large VC backed companies building the technologies behind quantum computing. PSI Quantum has raised several hundred million, and Xanadu raised almost 40 million US dollars. What we can know for sure is that many investors are betting on a photonic future for Quantum Computing.

Just about all researchers and developers require tools to help them visualise what they are building before fabrication, no matter what industry. However with complex photonic devices, being able to effectively simulate devices is ever more crucial to the financial aspects of running complex development projects on time and within budget.

With decades of simulation experience in physics, the experienced team at Quantopticon have turned their attention to create Quantillion which aims to remove of the process of trial and error in photonic device building.

The scientific team behind the product include a world expert on the theory and modelling of light-matter interactions in quantum photonics, nano-structures and devices and an expert on software simulation of condensed matter systems. The team is further backed up with a science advisory team that comprises three distinguished professors including two Fellows of the Royal Society.

The software is already being trialled and used at a number of key establishments including Hitachi Cambridge. The demo software package Quantillion is available for download for free (just follow here and fill out the form).

The full features of the Quantillion software suite which uses Finite Difference Time Domain solution of the full-wave vector Maxwell pseudo spin equations can be found on the Quantopticon website.

The software package from Quantopticon could help researchers in the quest to design and build quantum computing components. The following photonic applications could all benefit from more rapid design cycles:

Quantopticon was founded in 2017 by Dr Gaby Slavcheva and Dr Mirella Koleva, who act as the company CSO and CEO, respectively. Quantopticon is headquartered in leafy Surrey in the UK with offices in central London.

Funding has so far been a mix of private and public funding from Innovate UK, in partnership with the Universities of Cambridge and Oxford. Innovate UK was set-up to help deep technology companies such as Quantopticon and its peers to spread their wings from an academic base to a more commercial footing.

Former academics, Dr Slavcheva has amassed more than twenty years as a researcher, lecturer and fellow in theoretical quantum optics, condensed matter and solid-state physics, whereas Dr Koleva has a PhD in Photonics and prior to Quantopticon worked for six years as a postdoc building bespoke microscopes with high spatiotemporal resolution for biomedical applications.

The product is aimed at the estimated thousand or more research labs around the planet working on some aspect of the Quantum puzzle or communications stack. Currently being evaluated by a number of high-profile labs, the software suite is proving its worth among developers and researchers.

Find out more about the company and the features in more detail.