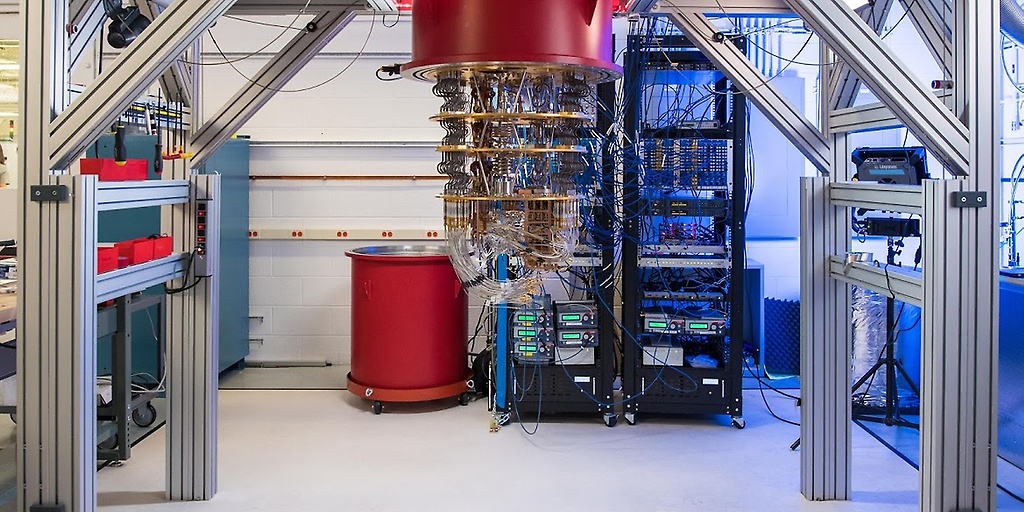 For the past two years, beginning in 2018, Mercedes-Benz and Google have worked together to harness quantum computing to increase the development speed of advanced battery materials and future battery systems for electric vehicles.

Recently, Google’s Sycamore simulated some complex chemical reactions which would have defeated first-generation quantum machines. This collaborative effort led to the researchers earning a cover story in the famous journal, Science. Truly a milestone in computational quantum simulations, as it was able to predict these processes accurately.

Sycamore’s recent simulation is the largest chemical simulation to date performed on a quantum computer. The experiment called for calculating the binding energy of large hydrogen chains and the energy barrier when diazenes are molecularly restructured.

This significant achievement is a ‘continuation’ from when Google announced it had achieved ‘quantum supremacy’ in 2019. That was the year Sycamore outperformed classical supercomputers to solve problems.

This progress matters very much, even to car makers like Mercedes-Benz and its customers.

MBRDNA is headquartered in Silicon Valley and is an official partner of both IBM and Google to understand quantum computing at a deeper level, as well as to explore practical applications with this technology.

Mercedes-Benz is a world-renowned car maker owned by Daimler. It is currently partnering with Google and IBM and using their quantum systems to design safe and efficient electric cars. The goal of Mercedes-Benz is to electrify the entire line by 2022.