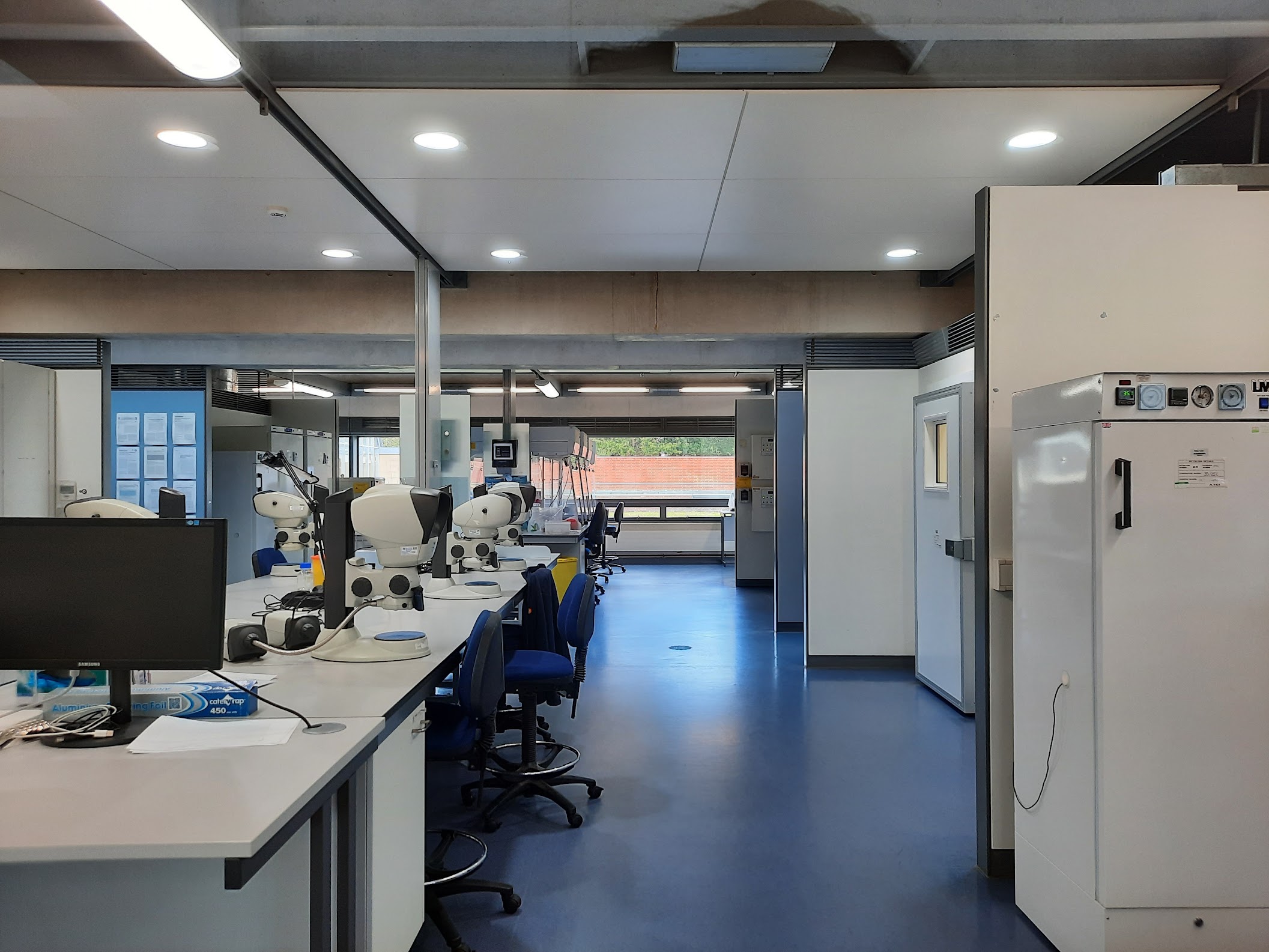 Quantum computers have the potential to gain a quantum advantage, allowing them to solve problems that classical computers have never been able to solve. A quantum computer’s computing capacity grows exponentially as the number of qubits it contains increases. With this, research on quantum applications has always been recognized. Now, scientists have executed the largest chemistry simulations involving quantum computers through the use of Google’s Sycamore quantum processor. They used a novel way to combat the noise that is common in quantum circuits.

Quantum computers may have a near-term application in chemistry, such as simulating molecular processes to provide insight into next-generation batteries or new pharmaceuticals. As molecules become larger, performing these kinds of simulations becomes progressively more complex, which can be an overwhelming barrier for traditional computing but one that quantum computers may be able to handle.

On Google’s 53-qubit quantum computer, scientists used up to 16 qubits to determine the ground state of molecules, the state in which they have the least amount of energy. The number of electrons in a molecule and the trajectories these electrons take as they orbit a nucleus determine the molecule’s ground state. The work was reported in Nature, but the work was nicely summarised in an article by the IEEE.

H4, molecular nitrogen, and solid diamond were all simulated by the researchers. There were as many as 120 orbitals involved, which are the patterns of electron density created by one or more electrons in atoms or molecules. These are the largest quantum computer-assisted chemistry simulations ever undertaken.

The previous record for quantum computing chemical simulations used 12 qubits and a hybrid technique known as a variational quantum eigensolver (VQE), which has a variety of drawbacks and takes longer to execute and simulate measurements with a very precise answer when compared to this new hybrid technique. It also requires very little noise in quantum circuits in order to get very precise estimates of ground states, while the new hybrid technology does not.

The newly developed technique produced results that were nearly as accurate as of the best current classical method.