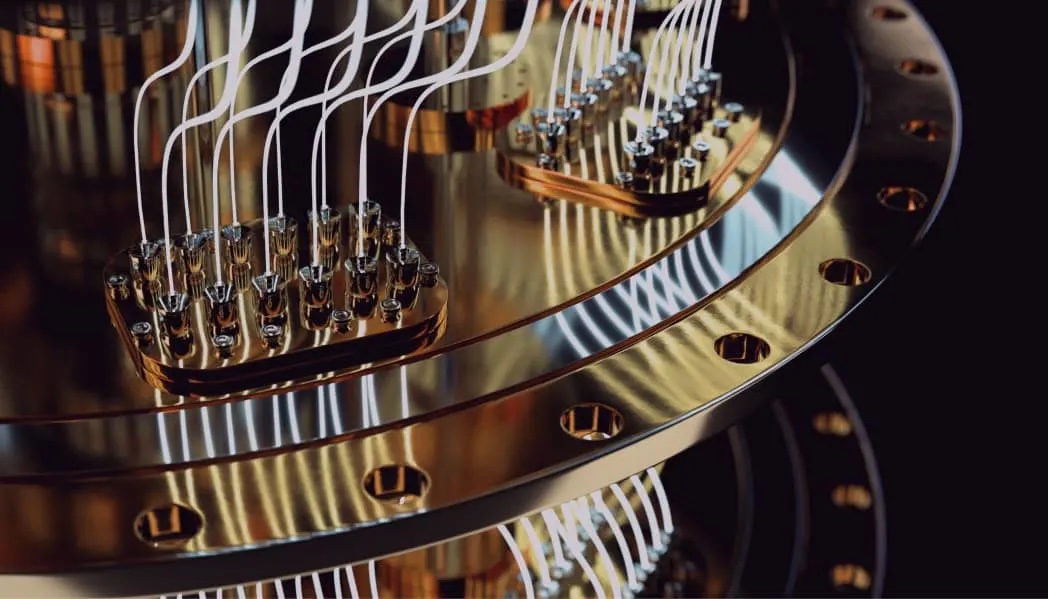 Q-CTRL, an Australian company specializing in quantum control infrastructure software to develop useful quantum technologies, has launched its quantum sensing division, the largest in the world. The Q-CTRL team will exhibit the innovation publicly at the Army Quantum Technology Challenge in Adelaide on August 10 and 11.

The Army QTC is one of more than $60 million in publicly publicized quantum sensing contracts awarded to Q-CTRL’s sensing team and its partners over the last 18 months. It includes a collaboration with Advanced Navigation on hybrid classical-quantum inertial navigation and the development of space-qualified quantum sensors under the Modern Manufacturing Initiative (MMI) and CRC-P contracts. Q-CTRL is also partnering with Fleet Space Technologies, ATSpace, and Alauda Aeronautics in the Australian Space Park project to build a cutting-edge space manufacturing hub in Adelaide, South Australia, opening in 2025.

The specialized sensing team at Q-CTRL has grown to 15 personnel in just over a year, indicating a potential to provide sovereign capacity to Australia and the AUKUS allies. Dr. Russell Anderson resigned his post as an academic professor to be the Head of Quantum Sensing at Q-CTRL. They have attracted experienced international experts from Australia, the UK, and Europe with world-leading track records in:

According to BCC Research, there is a $400 billion market opportunity for sensing, with remote sensing now valued at around $19 billion and expanding at a 10% CAGR. The specific quantum sensing market opportunity is identified as ~2-4% of this market by 2040, according to Australia’s science agency CSIRO.

Army QTC brings together different teams to compete to demonstrate how quantum technology may provide the  Army with unprecedented capabilities. Following Q-CTRL’s efforts to accelerate the performance of quantum computers with its specialized infrastructure software, Q-CTRL was nominated for and won the Army QTC competition in 2021.

This year, the Q-CTRL sensing team will show how their concept, i.e., “software-defined” atomic magnetometers, can address the challenge of detecting sources of electromagnetic radiation (as could be emitted by enemy communication or command-and-control system). Quantum magnetometers have previously been lab-based instruments, but Q-CTRL’s approach to this challenge yields the insights necessary to convert them into practical field-capable equipment.

Quantum technology is extremely sensitive to its surroundings, which is generally a drawback. However, quantum sensing allows users to put this sensitivity to work in detecting minuscule signals for aerospace, defense, and civilian applications. Q-CTRL’s sensing division focuses on the challenge of stabilizing the hardware when placed on moving platforms and within complex environments subject to background “clutter.” The first company to do something of this nature.

The Q-CTRL team can deploy quantum sensors in the field without experiencing performance loss and can detect important target signatures without being overpowered by background signals owing to the addition of the quantum control software to hardware. The underlying technology is based on tested methods developed by Q-CTRL to enhance the performance of commercial quantum computers, which have been modified to address the particular difficulties quantum sensors face.