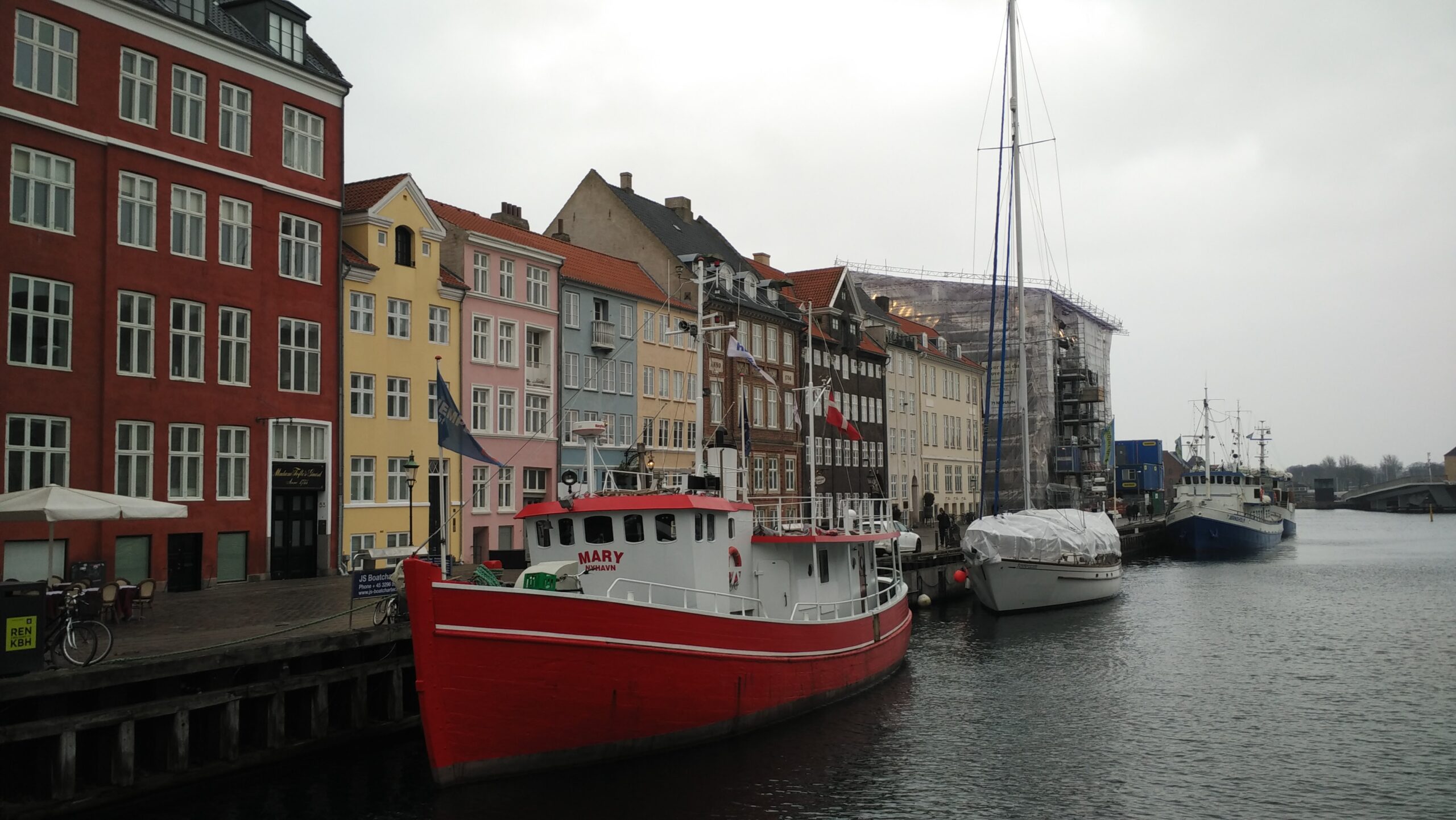 Recently, a nanochip developed by researchers at the University of Copenhagen has been lauded as being able to possibly achieve quantum supremacy.

Published in Science Advances, this work contains ‘photonic qubits are key enablers for the processing of quantum information implementable by means of a distributed quantum network’. It would seem that this is one of several new quantum technologies using a photonic starting point. China’s recent development Jiuzhang which we covered earlier is also a photonics-based quantum system.

The Danish nanochip can produce a few hundred photons and use them to store data as quantum information. This makes it a form of photonic quantum hardware. According to the researchers, this chip will be very effective in future quantum computers.

Currently, the chip’s photon sources are being used to develop new and advanced quantum simulators. These simulators will be used to solve complicated medical problems faster than classical computers can. New drugs can even be discovered this way, also faster than before.

Google has been very involved in quantum advantage. Last year, the company declared quantum supremacy with its Sycamore machine. Some scholars from the Niels Bohr Institute of the University of Copenhagen and the University of Bochum have once collaborated with Google to build the world’s first quantum computer. This was in 2018. Since then, Google has established itself as a major player in quantum computing.

Professor Peter Lodahl, one of the authors of the nanochip research paper, believes that this nanochip is a ‘great advance and the first step towards an unexplored territory in the world of quantum physics’. The whole team is also of the opinion that it can allow for quantum simulators stronger than classical systems to be constructed.

As of now, the researchers have yet to actually achieve quantum advantage or supremacy with the nanochip. The tests performed do indicate that it is capable of doing so once built. Future technologies harnessing the microchip will be very valuable to the quantum computing field as well.

According to the paper’s extract, the nanochip has a generation rate of 12 million photons per second, which corresponds to an on-chip efficiency of 84%. It is likely that this nanochip will be scalable as well. The main challenge the researchers face is overcoming noise and decoherence processes before scaling up is possible.

Read more from Science Magazine and the Original Paper.