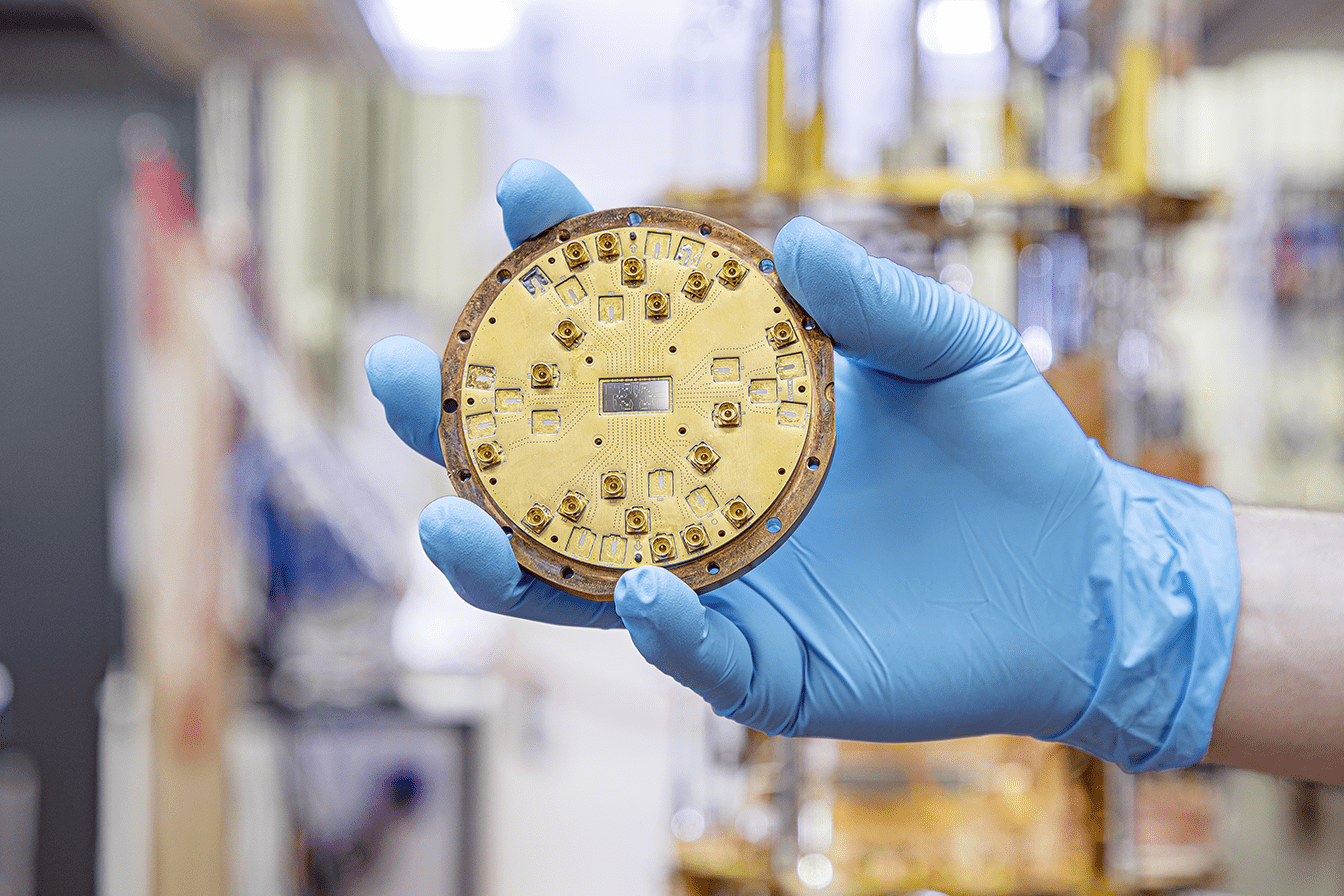 As nations around the globe look to compete in the Quantum Space, The Dutch Ministry of Economic Affairs and Climate Policy announced the allocation of €615 million in funding towards the advancement of Quantum technologies. The funds were awarded by the National Growth Fund which is an investment fund created by the government of the Netherlands to boost economic growth and maintain prosperity. QuTech which is one of the leading quantum labs is said to be part of the initiative named Quantum Delta NL and will benefit from the funding.

The funds will help rapidly scale the national agenda’s multi-year Quantum program, which is organised around four pillars: Research & Development, Talent development (people), Market creation, and Societal Impact. The Quantum industry in the Netherlands projects it will create 30,000 high-tech jobs as a result of the funding and have a knock on cumulative economic impact of up to €7 billion. Perhaps spurred on by recent reports from Boston Consulting Group, the market for quantum could grow to $300 billion worldwide by 2050 and this funding which accounts to almost three quarters of a billion US dollars should certainly spur innovation in the Netherlands.

QuTech has been leading the march into the Quantum domain where it has gotten involved in a number of projects such as education in Quantum technologies (via online MOOCs and courses), the development of the Quantum Internet and the launch of the first European quantum computer in the cloud (Quantum Inspire). Quantum Delta NL is focused on supporting the Quantum ecosystem by providing companies with the tools and platform necessary to build quantum computers. The location of the Netherlands works as an advantage in that all major innovation clusters are within a 1-hour drive from each other allowing for collaboration at a massive scale.

Read More about the funding.