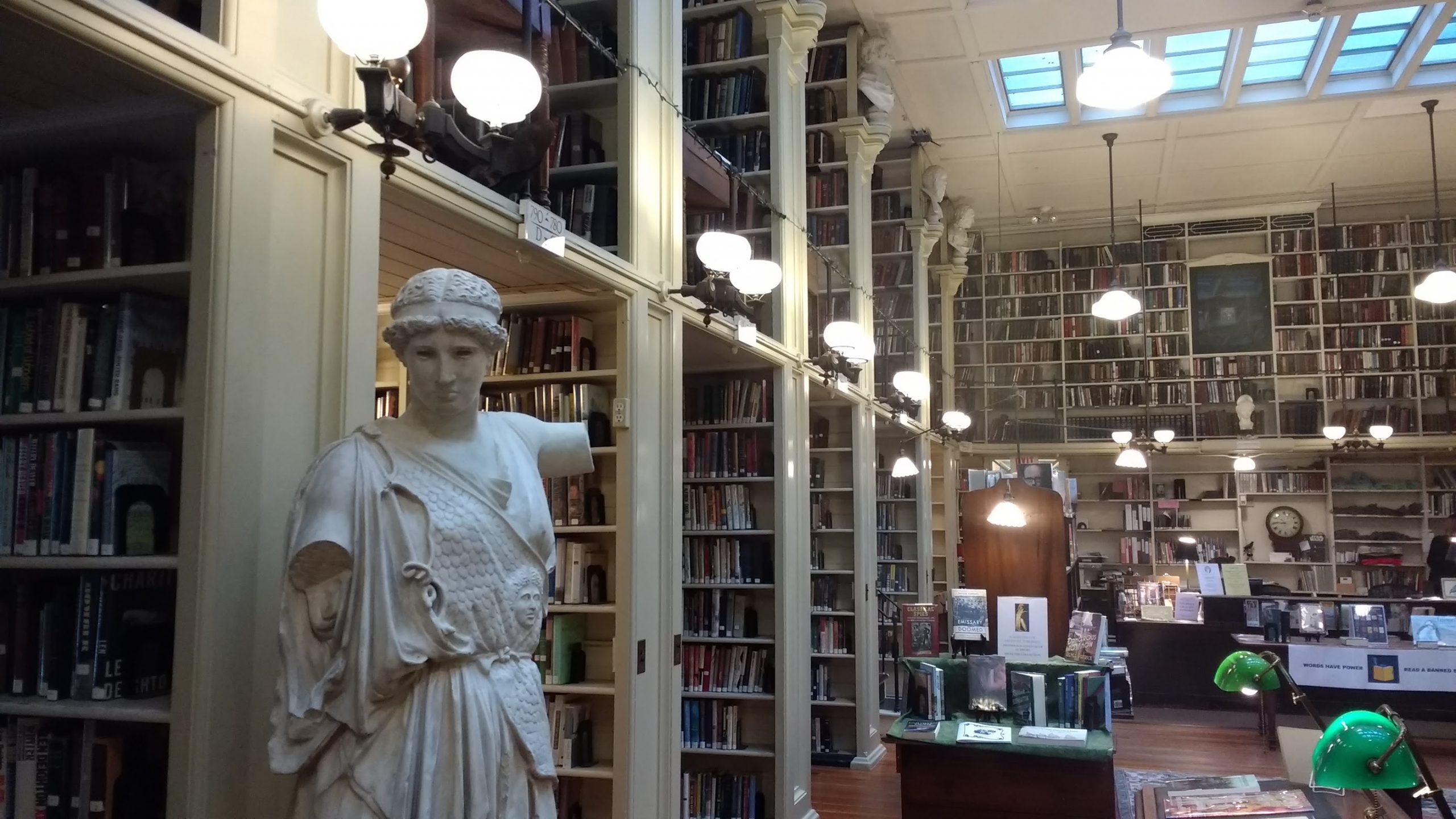 Ten Historically Black Colleges and Universities (HBCU) were added to the list of IBM-HCBU Quantum Centre members. The centre was launched in September 2020 with thirteen members, and now the total rises to twenty-three. The goal of the centre is to provide quantum education for underrepresented communities and advance quantum information science (QIS). The centre’s initiative will go on for multiple years, focusing on STEM fields and itself follows IBM’s announcement of investing $100 million in these HBCUs through the IBM Skills Academy Academic Initiative.

In alphabetical order, the new schools are:

In a blog post, several members were revealed to receive key roles in the future, including:

Serena Eley, an assistant professor of physics at the Colorado School of Mines and head of the Eley Quantum Materials Group

Anderson Sunda-Meya, an associate professor of physics at Xavier University of Louisiana and recipient of the 2021 American Physical Society Excellence in Physics Education Award.

These partnerships aim to increase the number of Black students in Quantum Information Science and Engineering (QISE), strengthening already present QISE programmes in HBCUs, and offering scholarship, fellowships, and internships for these students interested in careers within STEM disciplines.

Unfortunately, Black and Latino students are twice as likely to leave STEM majors than white students, mostly due to lack of resources and support. Black professionals make up only 7% of STEM workers while Latinos fare slightly better at 9%. Because of this, IBM wants to help support Black students in HCBUs, where most of them are educated. These HCBUs are also the ones that provide 27% of the total STEM degrees Black graduates receive. Reports also show that within the top 50 institutions Black students study for STEM doctorates in, 21 are HCBUs.

IBM believes that a diverse quantum community will be beneficial, and it intends to support the quantum workforce even in community colleges and other underrepresented institutions. The company also plans to measure how the initiative goes by taking records in student engagement and research capacity, among other metrics.

Dr. Lee is a third-generation HBCU gradaute and a major driving force behind the IBM-HCBU Quantum Centre.

IBM Quantum intends to solve the world’s complex problems through quantum computing. It also works with many organisations and companies, including the HCBUs covered above. The company remains a powerful force and authority within the quantum community and has been for years now.