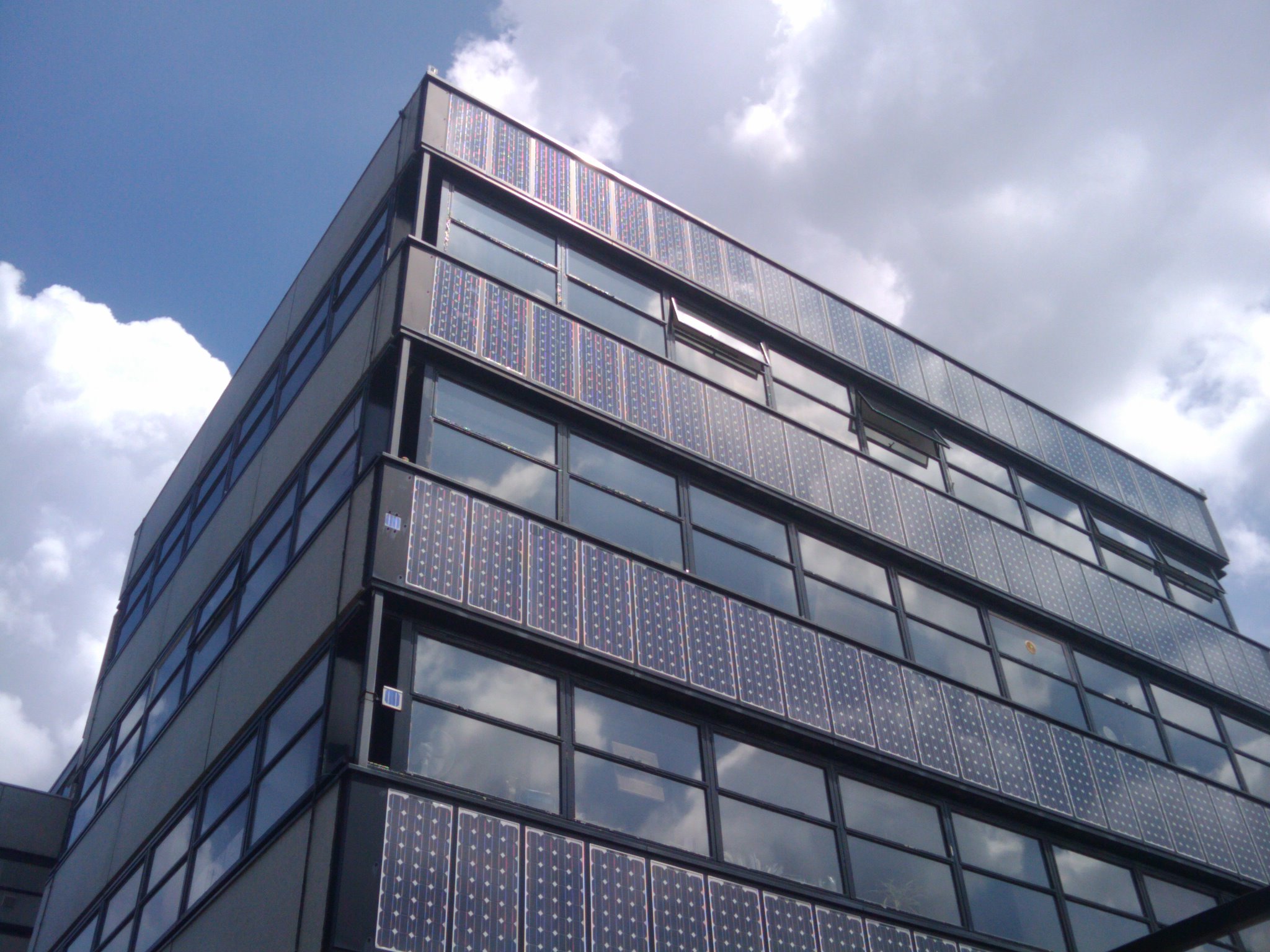 The workshop included individuals from government (the Department of Energy) and attendees from two national laboratories. Some from the quantum industry (Qubit Engineering and Zapata Computing). Additionally those from academia (University of Kentucky, University of Denver) and of course established players in the energy space (such as Commonwealth Edison, GE Renewable Energy and ExxonMobil) attended.

Another big topic that is proving useful more generally is optimisation. More specifically in the renewable space, the optimisation of wind farms could be a key usage. Just like companies like VW are using Quantum for optimisation of traffic, efficient wind energy requires precise placement of turbines that makes optimal use of the landscape and aerodynamic qualities of each site.

Some interesting questions arose such as the difficulties in benchmarking quantum performance across the myriad of systems such as the classical-hybrid systems.