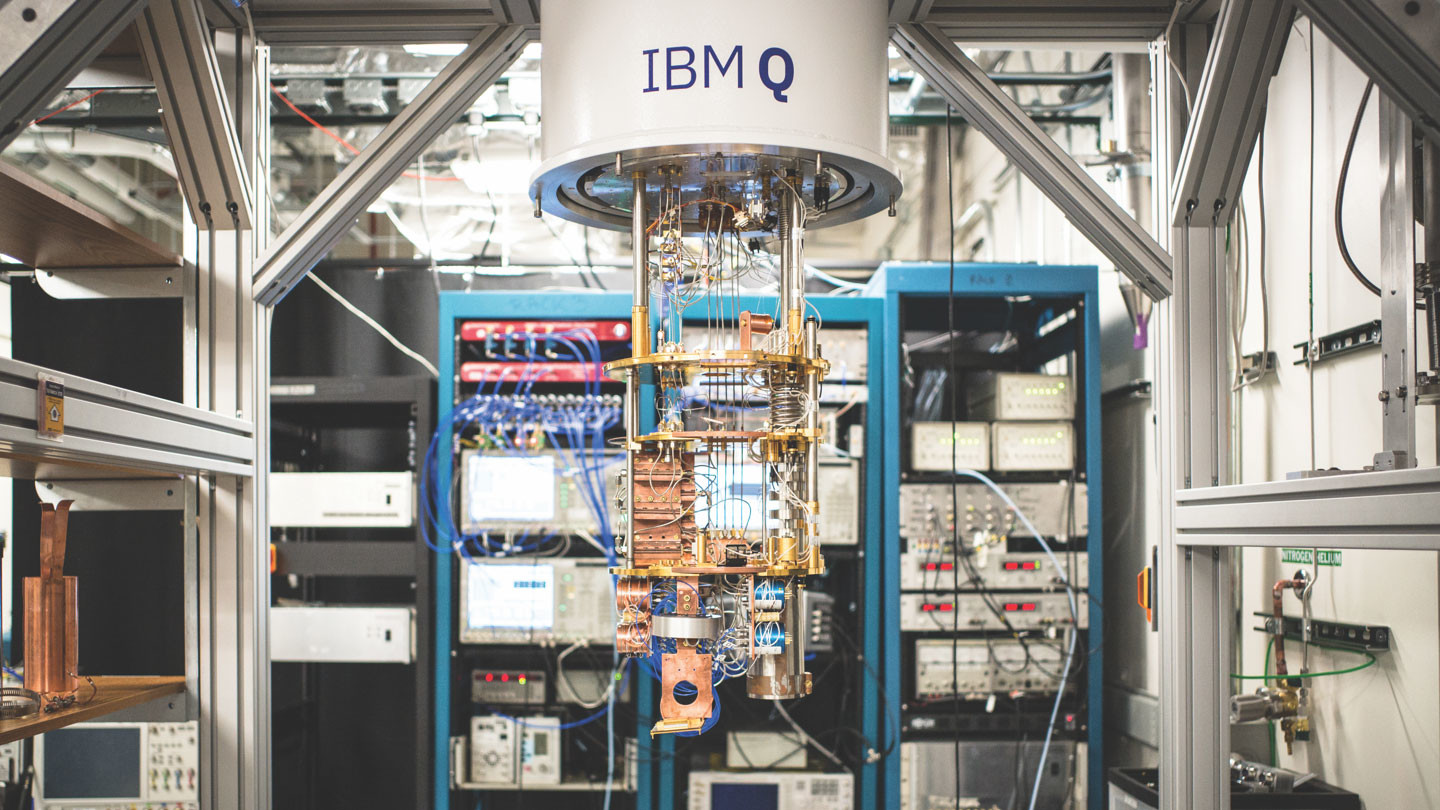 Researchers will have access to up to fifteen IBM Quantum Systems via its IBM Q cloud service. Funding came from a $25 million, five-year initiative funded by the National Research Foundation.

The hope is that more Quantum Computers will enable more and more exposure to Quantum Computing and the ability to build useful algorithms. The University is the first South-east Asian academic institution to join the IBM Quantum Network, sports many Fortune 500 companies who are actively looking at problems from materials design to logistics.

You can read more on what IBM does in the Quantum space from our Quantum Computing Company of the day.

The National University of Singapore is a public research university in Singapore. Founded in 1905 as the Straits Settlements and Federated Malay States Government Medical School, NUS is the oldest higher education institution in Singapore