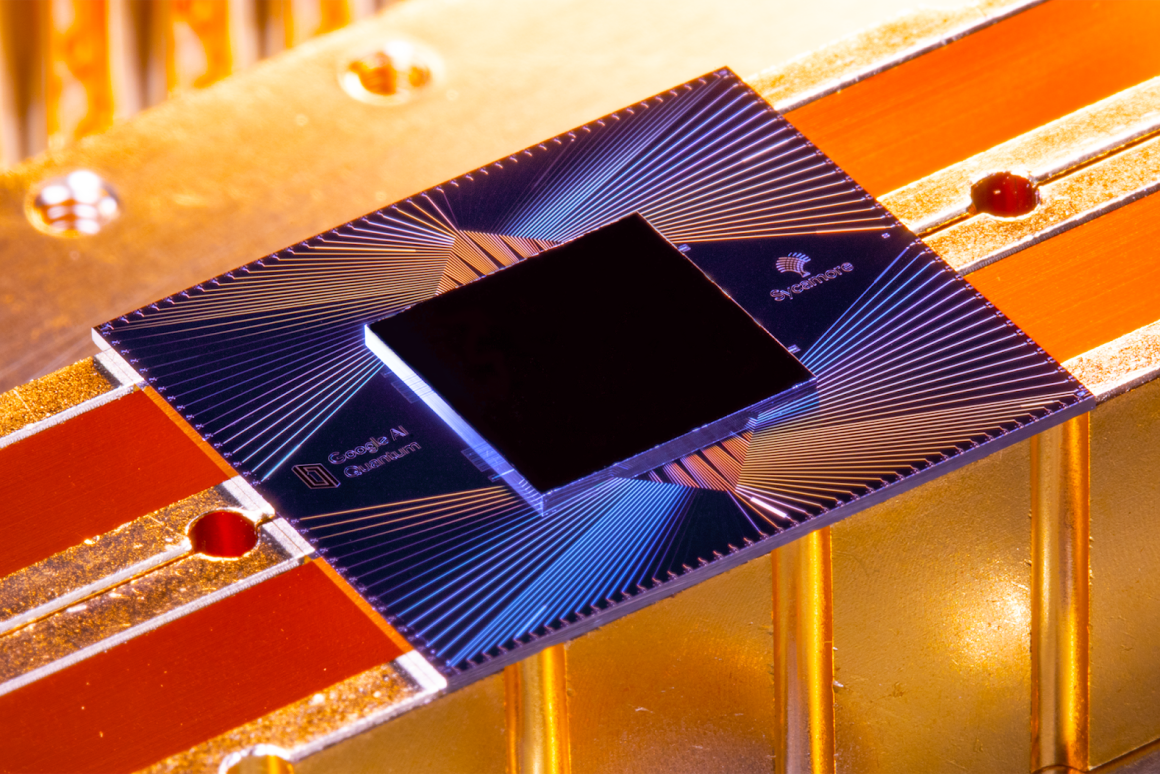 Two days ago on May 18th Erik Lucero, the leading engineer at Google Quantum AI, proudly announced the opening of Google’s new AI Campus. Built with the sole purpose of leading the research for the first practical Quantum computer by the year 2029. With this investment, Google will join with the likes of well-established players in the Quantum sphere such as IBM and Honeywell.

A state of the art campus

This campus will boost Google’s efforts into the quantum sphere. The priority at this AI campus will be to create the first error-corrected quantum computer in the world and to bring some manufacturing knowledge and insight, before moving into a larger center. This new center that Google plans to build will employ hundreds of engineers to achieve their goal to build a fully practical quantum computer by the year 2029. The new Quantum AI campus is located in Santa Barbara, California, where Google’s first quantum computing lab already employs a handful of engineers and researchers. A few of the researchers have already started working at the new campus.

The goal of Google’s program

Twenty years ago, Google started its machine learning program, this program has led to the deep learning revolution that we have today with more and more advanced AI’s and more complex neural networks. These advancements pawed the way for many of the cutting-edge applications that we see today. And if we look 10 years into the future and the possible problems we are going to face, for example, a new global pandemic or solving climate change problems, we can be sure that dealing with these challenges would require a new way of computing.

For the purpose of building better batteries (to stop climate change), or to create the medicines that will stop the next pandemic (even before it starts), we need to understand molecules better. This means that we need to simulate nature better, but we cannot simulate molecules by using classical computing. With more complex molecules, we quickly run out of computing power – nature is quantum mechanical. The interactions and bonds between the atoms with richer dynamics are time-consuming for classical computing logic. And this is where quantum computers come into play.

Google’s top priority according to their scientists is to make the fundamental data processing elements, named Qubits (Quantum Bits), to be more reliable. One huge issue is that Qubits can be easily perturbed by outside forces and this can ruin the calculations. But the new error correction technology will let quantum computers work for a longer period and also be more efficient. Error correction will aid the development of many sectors and industries leading to better batteries, medicines, new AI architectures, energy-efficient fertilizers, and likely much more we can only dream of.

Error correction in simple words may be described as a combination of a large number of real-world Qubits into a single functional virtual Qubit, this qubit is also called a logical qubit. According to Google, their approach is going to take around 1,000 physical qubits to make a single functional logical qubit, a qubit that can keep track of its data. After achieving this, according to Google’s experts, they will need around 1,000 logical qubits to do computing tasks done. Currently, Google’s quantum computers can only implement dozens of logical qubits, and Google at the moment is very far from their plan of million physical qubits target, but as the work progresses it is thought to be very achievable. Another quantum computing company PsiQuantum has aspirations to create a million qubit Quantum Computer, so the goal is certainly shared.

One of the priorities for the new campus is to focus on more Quantum Computing manufacturing work, and this experience will accelerate the process of the creation of the first practical quantum computer by the target year of 2029.