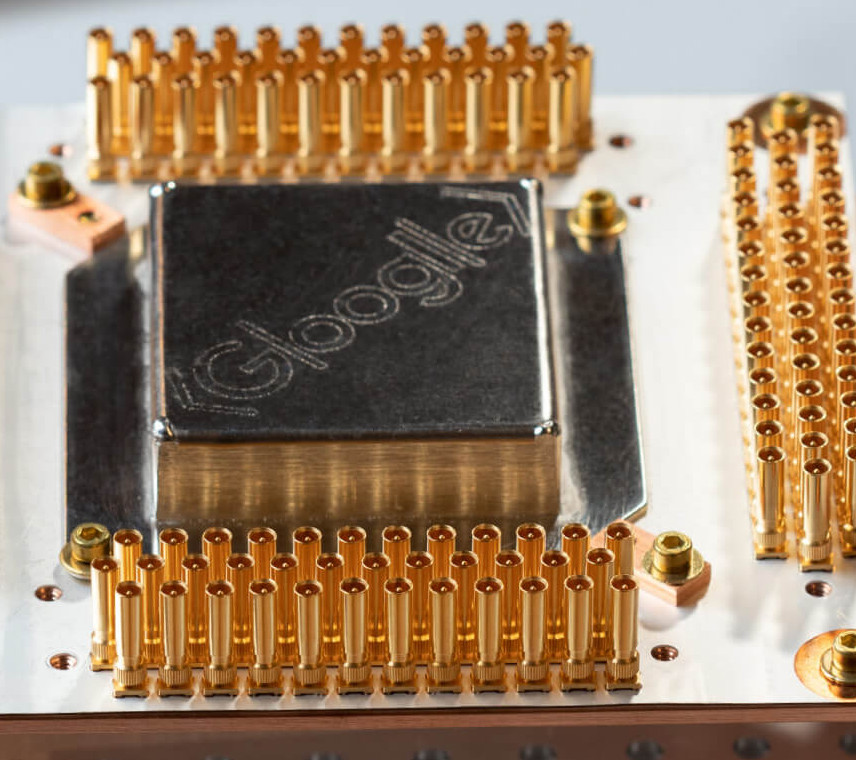 What is error correction?

Error correction is a standard feature, no matter if we are talking about quantum computers or classical computers. In classical computing, data is stored in ones and zeroes and these are the two possible states. So, transmitting data with extra parity bits that can warn if a 0 has flipped to 1 or the opposite, means that these errors can be found and fixed accordingly.

In quantum computing, the quantum bit has a more complex state. The qubit can exist both as 1 and 0 and if you try to measure these states directly, you will destroy the data. The proposed solution for this problem was to make a cluster of many qubits into one “logical qubit”.

These logical qubits have been created in the past, but they have not been used for error correction up until now.

How does Google AI Quantum solved the error correction problem?

The team has stated that they have been able to make measurements of the extra qubits that didn’t collapse their state. And these extra qubits gave enough info for the scientists to measure if errors have actually occurred.

What are the future challenges?

Although the team has demonstrated this solution in concept. Still, a big engineering challenge remains. Because adding more qubits to each logical qubits has its own downsides as each of these physical qubits is prone to errors. So, the chance for the logical qubit to develop errors rises exponentially as the number of qubits rises inside the logical bit.

In this process, there is a breakeven point called a threshold. In this threshold point where the error correction ability catches more problems compared to that an increase in qubit can bring. Google’s error correction technique unfortunately doesn’t meet the threshold. If they want to meet the threshold, they will need to create less noisy physical qubits that will encounter fewer errors, and a larger proportion of them will be spread to each logical qubit. Google’s team believes that they will need to have around 1000 physical qubits to make a single logical qubit. Their Sycamore computer at the moment only brings 54 physical qubits.