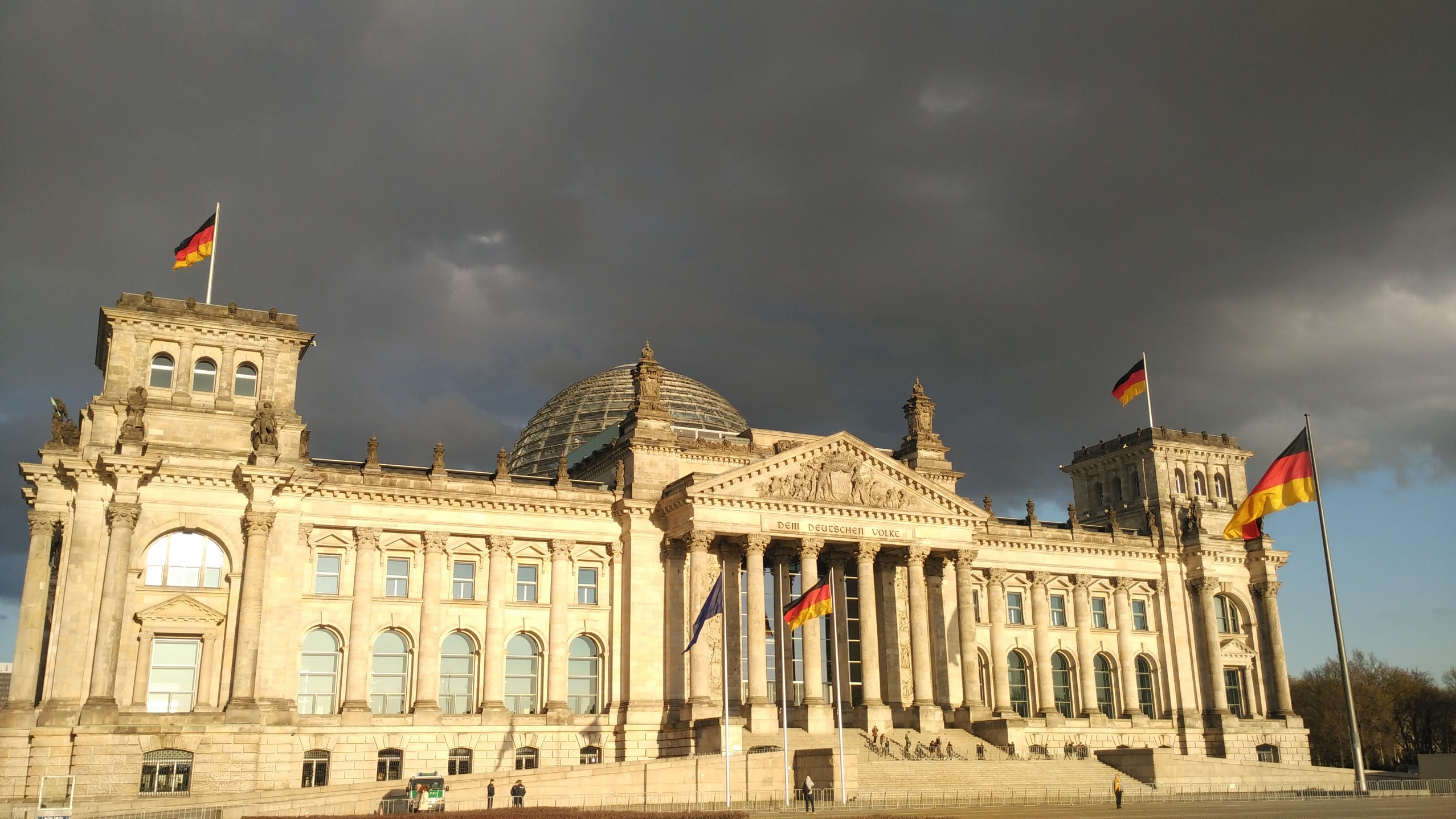 As President Emmanuel Macron proposes his €1.8 billion strategy to make French quantum a force to be reckoned with, Germany has a €2 billion quantum research programme to help the country recover economically.

The French government is focusing on quantum computers and the money will be divided and spent over five years. Public investment will rise from €60 million to €200 million per year, and if successful, France will be third place behind China and the US for funding quantum technology.

President Macron believes that this plan will help build up a stable French quantum sector and retain talent trained in French universitites. He also believes that France can become the first state to produce a complete working quantum computer prototype. France knows that quantum technologies have sparked a global race for supremacy.

Peronnin thinks that the French government is doing the right thing in adding startups to the mix. His Paris-based startup aims to be the first company to produce a faultless, logical qubit.

Zaki Leghtas, researcher and European Research Council grant holder at Mines ParisTech, believes that the time is now to start researching quantum technology. To wait until quantum computers start working is only setting oneself back for nothing.

In France, there are many laboratories popping up, such as IBM’s quantum lab in Montpellier from 2018. Grenoble also has a few, in particular CEA-Leti, INAC, and the Institut Néel. These three have banded together to develop a quantum processor using semiconducting silicon. This project is even backed by the European Research Council, receiving €14 million over six years.

Thales, the French aerospace, defence, and transport company, has been working on quantum cryptography hardware and quantum sensors, the latter projected to be used to detect degenerative diseases. Thales CEO Patrice Caine thinks that they will be usable in five years.

In 2020, the Sorbonne University Quantum Information Centre was launched, a joint work of the university’s computer science and physics labs. This hub will focus on the philosophy of quantum, combining work from the Compiègne University of Technology. This could be useful, as many people struggle to understand quantum technology.

Cryptonext is one company among many worldwide participating in the quantum cryptography race. Its devices are claimed to be resistant to post-quantum computing attacks. It also has an application similar to WhatsApp, which French special forces are testing by sending and receiving encrypted documents.

The Macron administration is one of the X factors in France’s effort develop its quantum industry. It has supported startups and researchers in fields from AI to greentech.

Leghtas views this favourably, as he believes French research is lacking and needs some help.

Leghtas does wonder if French politicians can wait years to even see the first working prototypes. Some of them also believe that conventional sciences deserve funding. He also believes that companies are better at coming up with realistic timescales than governments, which is why he trusts them more.

Peronnin believes that Alice & Bob can create a first version quantum computer in around three years, but he would not get cocky about it. The company has raised more than €3 million in 2020, but the pandemic has proven to be problematic to work in.

Currently, the quantum labour pool in France is not deep, as few people are proficient in both computer science and quantum physics. Those that are often get approached by big US tech companies. Perronin does believe that some of his friends would not get lured away. He believes that working for the sake of knowledge is better than for money.

Andrea Bertoldi, atom cooling specialist at the Institut d’Optique in Palaiseau, sees the company life as inferior to academia’s freedom. He can work on anything he wants and with anyone he likes. His work may potentially lead to the creation of better atomic clocks and gravitational wave detectors, but the pandemic and lockdowns have made him miss academic meetings.

France is currently building its quantum sector, but the UK is a long way ahead.

Kai Bongs, professor of physics and astronomy at Birmingham University, states that all of Europe is behind the UK in terms of quantum. Bongs is a principal investigator at the UK Quantum Technology Hub for Sensors and Timing and oversees the development process of gravity sensors/gravimeters that are twice as sensitive and ten times faster than modern examples. He says that around his cluster alone, there are 120 companies and 75 companies working and that this is found nowhere else in Europe. France does have a chance to catch up with funding, he believes.

Earlier in 2013, the UK government’s National Quantum Technology Programme led to the creation of four Quantum Hubs, including the National Quantum Information Technologies (NQIT) computing hub. It is headed by the University of Oxford. Initially the government invested £270 million, but another £153 million was invested in 2019 dedicated to quantum computing.

The European Commission first launched the Quantum Technologies Flagship programme in 2018, and it would provide funding for ten years. As of now, the project has spent €150 million in grants, but still has €1 billion more to use in the next seven years. Even if outside the EU, UK scientists still can apply for Brussels-backed gratns but their path to sensitive projects is blocked. This is mostly due to politics, and Bongs believes it will calm down because the networks need each other.

The EU quantum effort enjoys the support of Tommaso Calarco, a theoretical physicist at the Helmholtz Centre in Jülich, Germany. He says that the French investment will only help the larger EU plan, and Germany is preparing a €2 billion quantum stimulus, larger than almost any country’s. Calarco is a co-author of the ‘Quantum Manifesto’ in 2016, which was the early impetus for the EU efforts. He also recognises that restricting these quantum efforts to rich countries is risky. The widening countries, or a certain group of Eastern European countries, only received one percent of the funding, and it was quite scandalising.

Peronnin believes that quantum should be discussed only at a European scale as individual country efforts aren’t enough.

Many investors struggle to invest in quantum as it is a complex subject. Regardless, the field has attracted some capital. Quantonation, founded by Christophe Jurczak, is the first European venture capital fund dedicated to quantum. Jurczak has a PhD in quantum physics and started the fund with two friends after returning to Paris from Palo Alto. Currently, Quantonation is investing in a few ‘deep physics’ startups and companies, including KETS Quantum, a Bristol University spinout, and Pasqal, the first quantum computing company from France. The latter uses technology that was developed at Institut d’Optique.

In the realm of quantum technology, the equivalent of the ‘Wright Brothers moment’ was when Google announced quantum advantage in 2019 with its Sycamore machine. Ilkka Kivimaki, co-founder and partner at Maki.vc, believes this. Maki.vc is an €80 million fund in Finland investing in early-stage deep tech companies. The firm based in Helsinki is currently investing in IQM, a spinout from Aalto University and VTT Technical Research Centre of Finland. IQM is developing special quantum processors.

He says that ultimately, the only way to judge a company is by the people working in it.