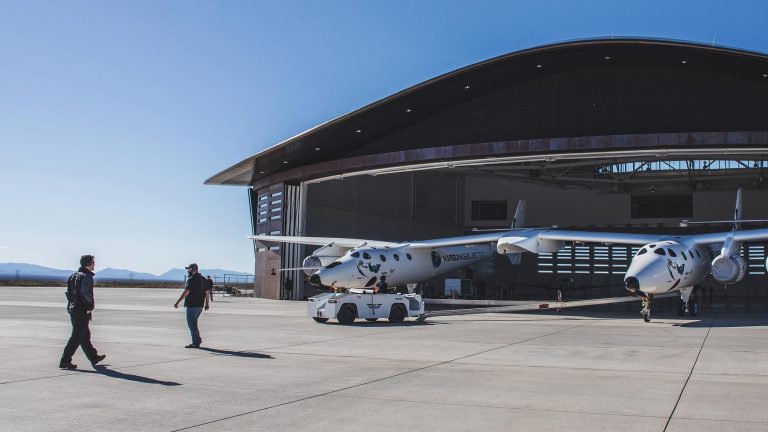 In what would have been a truly momentous day if England had won a major football event in over 50 years coupled with Virgin Galatic sending its founder into space, the day could have gone down in history as a major achievement: one for sporting achievement and one for science. Sadly the football didn’t happen, but at least Richard Branson made it safely back to earth after being launched into space with Virgin Galactic’s SpaceShipTwo.

Not quite related to quantum industries, but impressive nonetheless, Richard Branson is the first of the owners out of SpaceX (run by Elon Musk), Blue Origin (Jeff Bezos) and of course Virgin Galatic (Branson). That said, as researchers find novel ways to use Quantum Computers for materials design and optimization we expect that eventually, quantum technologies will find their way into the space industry. One of the early pioneers of quantum computing, ordering D-wave machines to explore optimization was Lockheed Martin one of the largest space and defence contractors. With three major space companies with massive budgets and human lives at stake, it makes sense to use the best of breed computational tools to achieve technological advantages.

Jeff Bezos’s Amazon is perhaps the only space company that we know that is closer to Quantum technologies because AWS (Amazon Web Services) is already embracing the Quantum cloud with a number of Quantum hardware providers for its quantum platform named Bra Ket. As quantum technologies mature, we might indeed find that Blue Origin is using quantum computing to help optimize its operations – we don’t know of anything as yet. Jeff Bezos is due to also fly into space, just a few days behind Richard Branson on the 20th of July.

Congratulations to Virgin for making Science cool again and showing that a British company can sometimes win out the technology giants from the United States. We often write about Quantum companies emerging from the UK – which is proving to punch above its weight as far as Quantum Technology goes. This is a great moment for the future of space exploration – one where we think quantum technologies could eventually have a great impact on this also nascent industry.