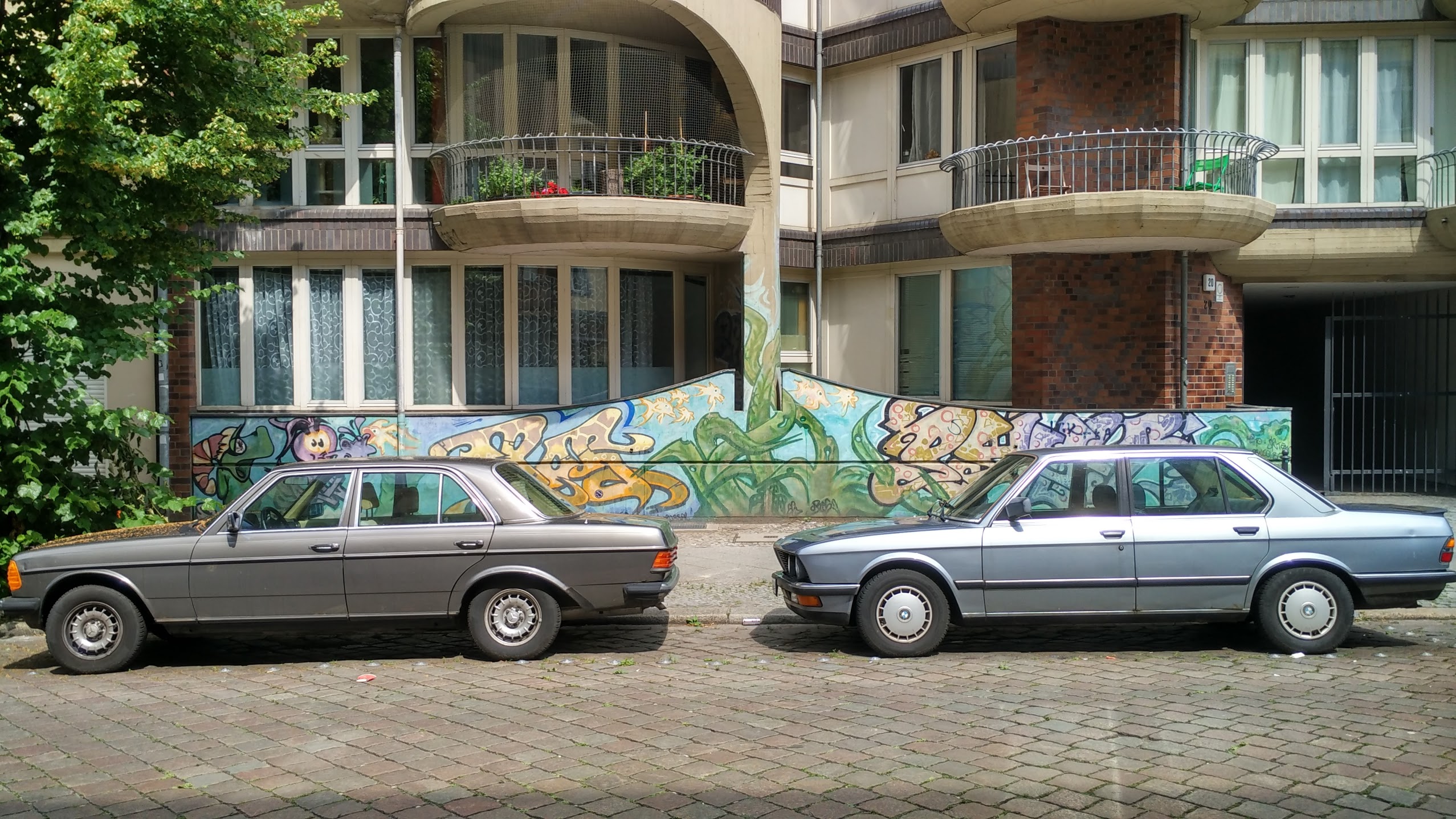 BMW Group has made it clear that in the future is going to support the development of quantum technologies at the Technical University of Munich (TUM). The president of TUM the Prof. Thomas F.Hoffman, Frank Weber, one of the members of the board of management at BMW AG, and Alexander Buresch, CIO of BMW AG, have signed a mutual agreement for the establishment of an endowed chair in Quantum Algorithms and applications.

Over the next six years, BMW AG will fund TUM with over 5.1 million euros. These funds will be invested into know-how, equipment, and personnel. With this investment, BMW AG hopes to bridge the gap between the outstanding basic research that is carried in Germany and the application of quantum technology in the industry. The chairholder will conduct large-scale research into solving particular problems in the quantum sphere. This collaboration will also serve as an ongoing exchange of knowledge between the two institutions

The creation of an endowed chair between these two institutions is a big step forward for BMW’s plans in achieving greater sustainability and development in the Munich region. This region is one of the strong points of the German economy and most of the high-tech industry is located in Bavaria. This collaboration will also be one of the building blocks of Munich Quantum Valley. These initiatives have already gathered 300 million euros from the Bavarian state authorities.

This isn’t the first collaboration between the two institutions and they have already collaborated in the past on a regular basis, most notably on battery research, automated driving, artificial intelligence, and mobility research. BMW has also helped TUM with sharing its know-how by offering some of their engineers to teach the TUM students and perform guest lectures. Read the full article.

BMW Group has high-performance computers that handle more than 2000 computing tasks each day, and their computers are used by more than 3,000 R&D engineers. But this isn’t enough for a company like BMW, their computations are limited, mostly because they are based on classical computing.

Quantum computing on the other hand enhances the scope of these operations and delivers much more computational power on the table. Namely, because quantum computing is using qubits instead of the classical bit. A bit can be one or zero. But a qubit can be both. All this is achieved by the principles of quantum mechanics.

This technology will give BMW a new scope and endless possibilities of computing. Simulating even the impossible things, like atoms and molecules. This technology will improve the overall sustainability of the company. This means that the R&D process for new cars and technologies will cost a lot less and will bring more modern features to the market.