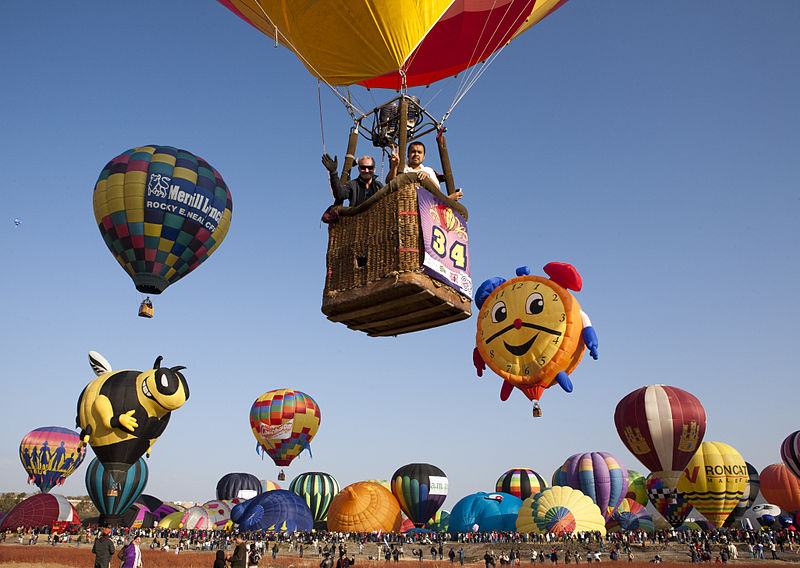 The provincial government of Alberta recently invested $11.8 million in the University of Calgary to help it create new technology-related jobs. Alberta province stated that the funding will help establish Alberta as a Canadian national and international hub for quantum computing and other industries.

The researchers at the university were awarded $3 million through the Major Innovation Fund, all to help the university’s Quantum Alberta network.

Quantum technologies are an up and coming field encompassing physics and engineering, relying on various quantum physics principles and laws. These technologies can be used in precise sensor technology, secure communication networks, and incredibly fast computing programmes. The programme’s focus would include all of these.

The province of Alberta believes that supporting the quantum technologies sector would attract future talent to the province, create long-term jobs and careers, and make commercialising new technologies from the field a reality. The areas that could benefit include molecular chemistry, large-scale biological research, geology, space technologies, and quantum satellite communications.

$3.9 million will be used to support antimicrobial resistance research instead. This is when bacteria and viruses are no longer countered by treatment as effectively. Preventing infection and controlling contagion are two goals of this research.

The remaining $4.9 million will go to the university’s SMILE-UVI satellite project instead, through the Research Capacity Programme. This research would benefit the international space mission. It would also help researchers study the effects of space radiation impacting the upper atmosphere, industrial infrastructure, and applying the technologies in more powerful GPS systems and satellite imagery in oil and gas mining.

Schweitzer says that this research is important for Alberta’s diversification efforts.

University of Calgary’s president and vice-chancellor Ed McCauley said that the province’s support will help translate new findings into real and tangible benefits for society as soon as possible.

In recent provincial budgets, the university has faced governmental cuts, and there is some uncertainty looming as Alberta province wants to implement ‘outcomes-based funding’ as the 2020-2021 academic year is approaching.

The 2020 budget of Alberta province cut 6.3 percent of its post-secondaries, which meant that the University of Calgary Alberta lost $26.7 million. It would have been put to use as maintenance fees and faculty salaries. For the 2020-2021 academic year, the university’s Grant is at $420 million, the lowest since 2010-11.