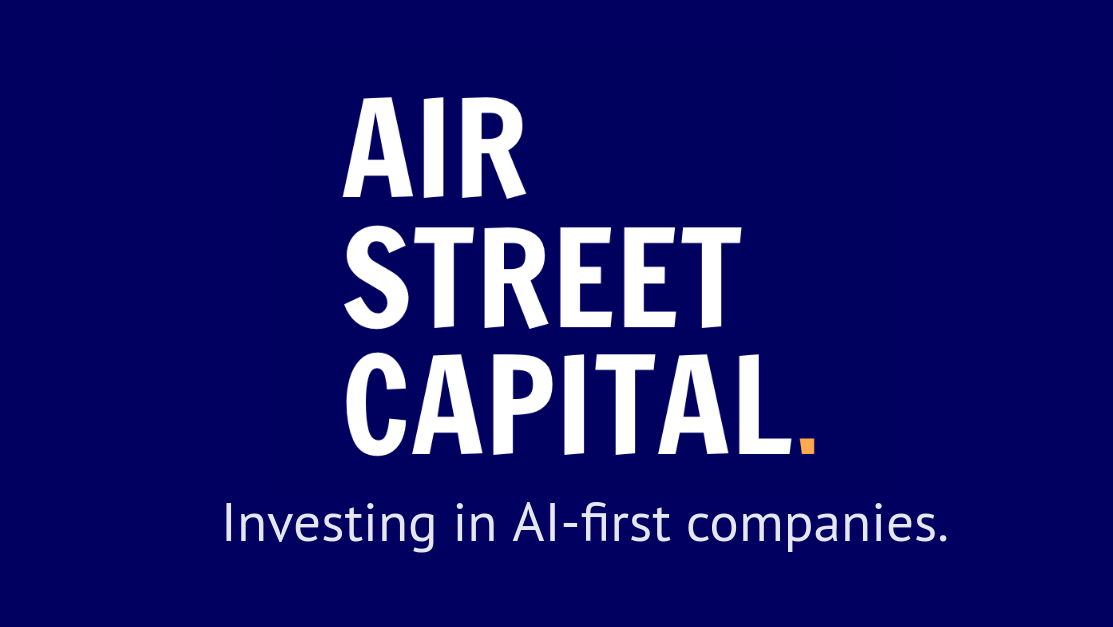 AI and Quantum are somewhat very good bed-fellows with much overlap with even a new area of Quantum Machine Learning. Now we learn that Nathan Benaich, co-founder and general partner of boutique VC firm Air Street Capital has been funded to the tune of $17 million from savvy investors including Twitter and Google’s head of AI.

Air street has a number of AI (Artificial Intelligence) Companies already in it’s portfolio and continues to build reputation among investors and AI companies alike for it’s deep experience in the sector. As yet there are no pure-play Quantum companies within the portfolio, but there are significant overlaps between some of the sectors it invests in such as Drug Discovery using AI and also Quantum.

For example, portfolio companies funded such as Anagenex may start to explore Quantum algorithms in the near future (as of right now we don’t believe they are). But if you look to other biotechnology companies such as GTN (in the UK) they were exploring using Quantum computing in Drug Discovery. Additionally if you look to other start-ups such as ProteinQure, which are exploring Quantum Computing as an integral strategy you only have to realize its a matter of time before AI and Quantum Machine Learning (QML) become unified.

The fund only invests in AI which does somewhat set it apart from other funds. Nathan Benaich is the general partner. Prior to Air Street Capital he was at Point Nine. He also is responsible for the State of AI report.