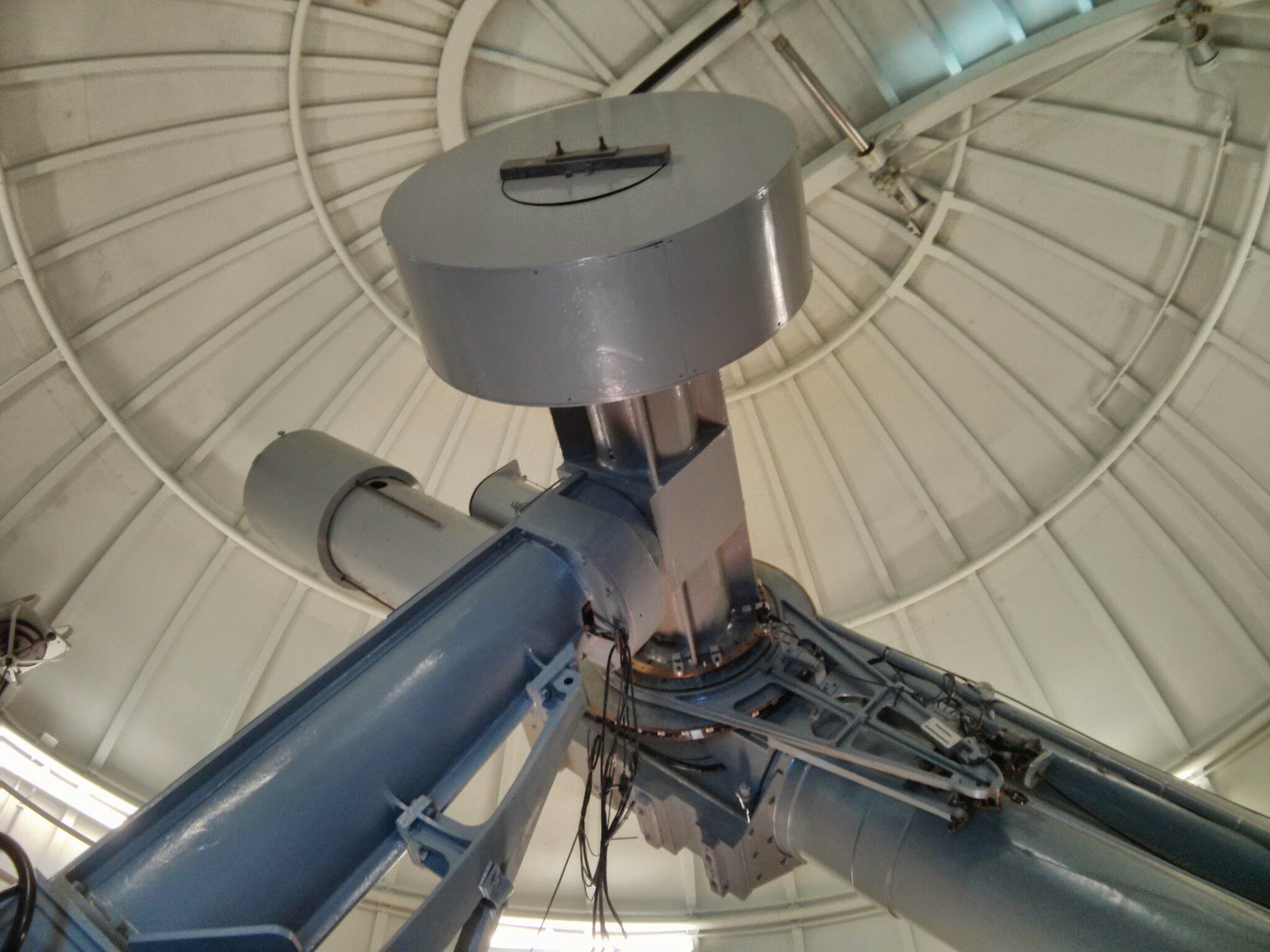 UK Research and Innovation (UKRI) is sponsoring 7 projects with £31 million to solve some of the unexplored mysteries in fundamental physics. Here are the projects:

This project will use atomic, molecular, and ion clocks to find new effects at the quantum level that are not discovered yet. The clocks will all be linked to a single network and any variation in the ‘ticking’ will prove that there is new physics to be discovered and studied. This will help scientists understand the remaining 95% unaccounted energy in the universe.

Scientists on this project will work on novel interferometers (devices for measuring the smallest of length fluctuations through light interference) to find dark matter and quantum aspects of space-time. The technologies used include squeezed light and single-photon detection. As dark matter is generally an unknown area of study, any new gravity theories or quantization of space-time will increase understanding of quantum physics and gravity theory.

Quantum sensors for the hidden sector

This project will hunt down axions, low-mass particles that can help scientists understand dark matter. Ultra-low-noise quantum electronics will be the medium to hunt for these only-theorised particles. One application will be that it can extend the US experiment ADMX’s mass search range.

The goal of this project is to determine the absolute mass of neutrinos, the byproduct of nuclear fusion within stars. This will help scientists understand the origin of matter and how the universe evolved. Both areas of study are poorly understood, but new spectroscopy technology can help measure the mass of the neutrinos.

This project will develop quantum simulators to simulate quantum black holes and test quantum vacuum theories that can lead to understanding the origin of the universe.

Led by: Dr. Andrew Casey of the Royal Holloway University of London
Partners: Lancaster University, and the Universities of Oxford and Sussex
Funding: £3.4 million

The answers to what the nature of dark matter is and how the early universe evolved will be the goal of this project. Ultra-sensitive quantum sensors will be used to locate dark matter candidates in a new mass range. The scientists will also examine phase transitions simulating early universe events that could have produced gravitational wave signals.

AION will see scientists developing technology that utilises quantum interference between atoms to locate ultra-light dark matter and gravitational wave sources. The team will design and eventually construct a 10 metre atom interferometer in Oxford. This device will be the forerunner of larger-scale experiments in the future.

UK Research and Innovation (UKRI) is a non-departmental public body which is sponsored by the Department for Business, Energy, and Industrial Strategy (BEIS). It supports research efforts in the UK as well as the exchange of knowledge between UK higher education institutions in England and Innovate UK, the UK’s innovation agency. UKRI is comprised of nine councils that work together.

Read more from the original Article