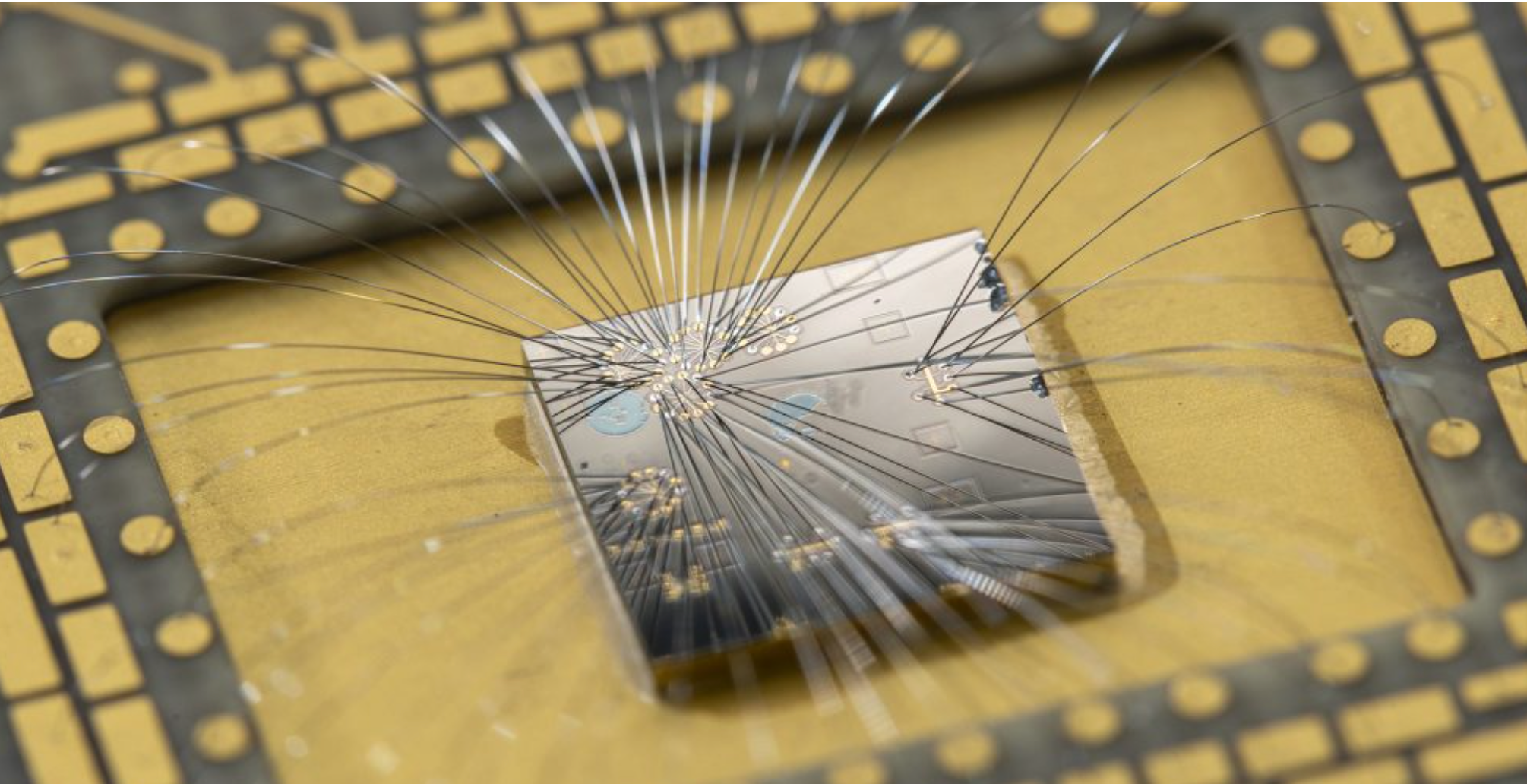 The tech giant, Microsoft, has announced that it has now developed devices which harness some elusive physics which have up until now previously never been demonstrated. The Microsoft Azure scientific breakthrough demonstrates the elusive building blocks for a topological qubit, which Microsoft been researching as its method for generating qubits – against a variety of competitors using differing technology. The hope is that these breakthroughs will filter through into scalable quantum computers that will find its way into the hands of Microsoft Azure users.

It has taken a huge amount of work and reportedly two decades of research to reach this point. This strategy has not been without its critics and set-backs. The team wanted to avoid uncertainties such as those that led to the retraction of a 2018 Nature paper in which authors seeking Majorana zero modes relied on data that turned out to be misleading. Many outside of Microsoft, we suspect thought this avenue for building qubits was dead and therefore Microsoft was lagging further and further behind its “Big Tech” peers.

Whilst competitors such as IBM, Honeywell and Google have been steadily rolling out ever greater numbers of qubits and enhanced performance metrics, Microsoft has been late to the party in not having workable hardware of its own. Topical qubits are rather a different beast to those developed by the likes of IBM, Xanadu, Honeywell and Rigetti which employ a range of technologies from superconductors to photonics. Microsoft’s approach, might be considered risky since the physics and science was so poorly understood and had not been demonstrated.

The Microsoft Azure Quantum team has developed devices that can induce a topological phase of matter which is sandwiches by a pair of Majorana zero modes. The states of the device are notoriously hard to produce, since they do not exist in nature. Since 1937, these excitations were postulated to exist, but only shown in theory and have not been demonstrated until now. The Microsoft team have created the topological phase and measured something known as the topological gap which quantifies the stability of the gap.

Other developers of Quantum Computers and Qubits, where typically busy scaling up the number of qubits whilst reducing error rates, which one might call a top-down approach, where scaling happens before qubits themselves are refined. Microsoft took the bottom up approach in aiming to develop qubits that confer individually better properties, before scaling up of systems to encompass more qubits and ever larger systems.

Microsoft posit there are three dimensions to building qubits that can scale into a commercially viable quantum computing device: reliability, speed and size.

But to build a commercially useful quantum computer, its qubits need to perform well across three key dimensions: reliability, speed and size. Microsoft’s approach aims to offer many advantages over competing systems which require extensive error correction techniques in-order to compute even the most simple of circuits. Typically many physical qubits much be assembled together to generate what is known as a logical qubit (akin to a classical bit) to account for the errors introduced in the system.

Microsoft’s approach should require less physical qubits for each logical qubit, where each physical qubit is less prone to noise and can therefore maintain its quantum properties for longer. The result is just like classical computer chips where typically more performant chips emerge as the number of transistors increase. Resultantly the space needed to build commercial systems should be smaller with the innovation from Microsoft. It is thought that a million could fit into the chip housed in a credit card.