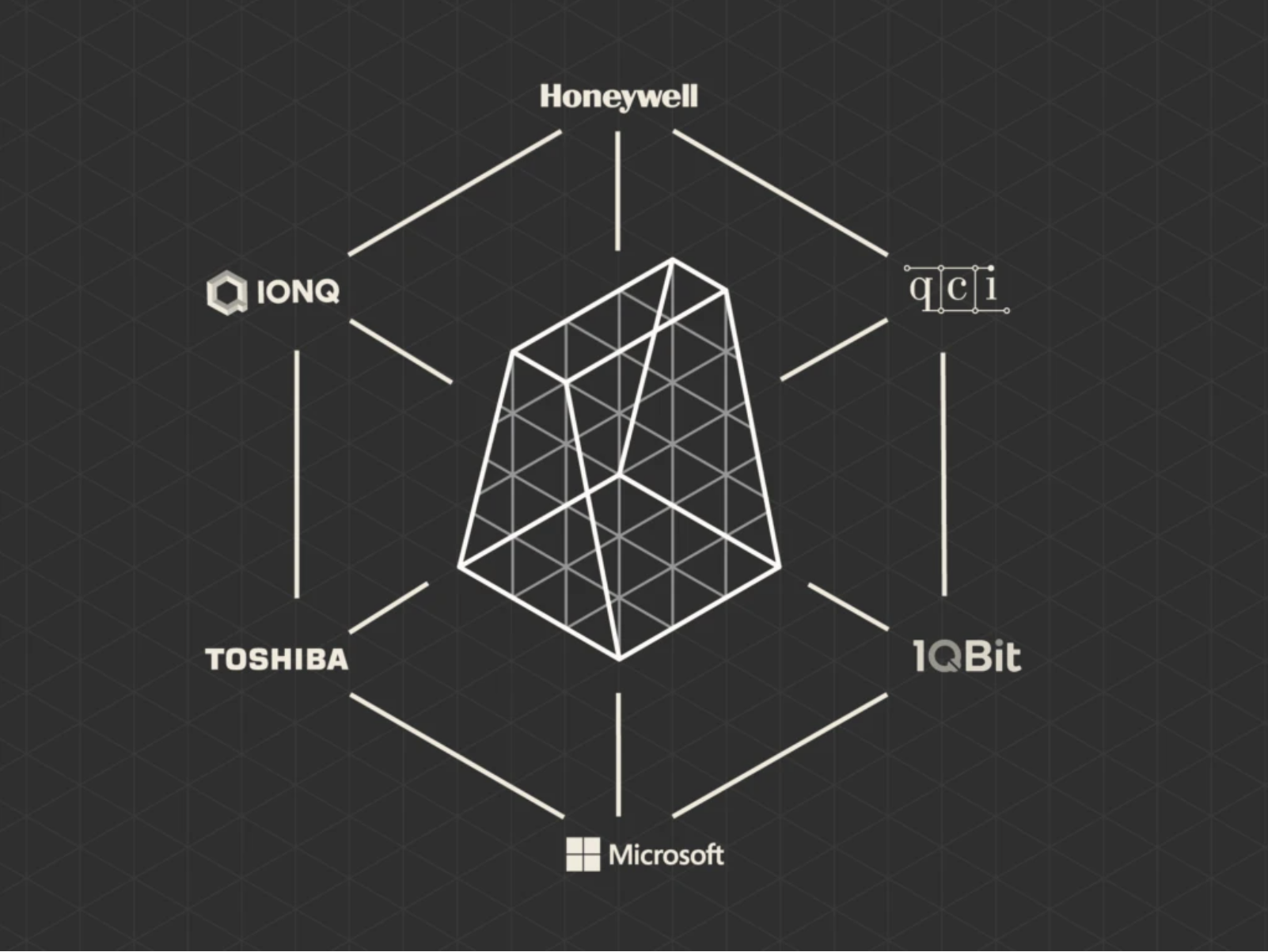 Quantum developers can now use the Microsoft Quantum Computing stack with Python. In a move that will be sure to excite the community and aid cooperativity between languages and frameworks. New support in Azure Quantum allows for major quantum Python SDKs so developers can directly submit quantum circuits built with Qiskit (championed by IBM) and Cirq (championed by Google).

Microsoft has championed its own quantum language named Q# which has steadily gained in popularity. Of course, there are a number of languages and our recent article plotted the popularity of the main quantum languages and frameworks which showed that Qiskit is in the lead, followed by Q# and Cirq. This move will then help to pull more users away from other quantum cloud platforms – perhaps most notably IBM, we think.

Microsoft designed an integration API following patterns that are familiar to Qiskit and Cirq developers. Developers can then send their quantum circuits written with Qiskit or Cirq to Azure Quantum hardware partners such as Honeywell Quantum Solutions (which merged into Cambridge Quantum) and IonQ (which recently gained its own Wall Street listing).

One thought on “Python now on Microsoft Azure Quantum”