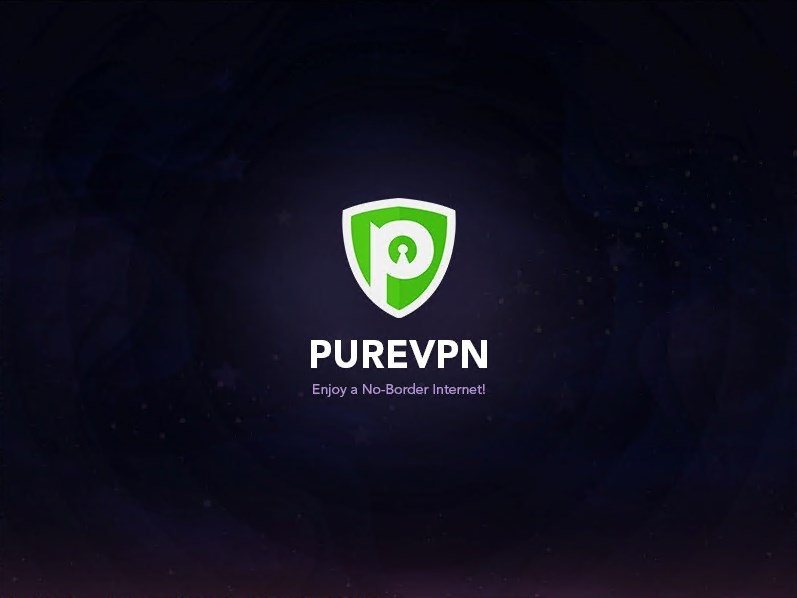 As cyber security continues to be a concern for both individuals and businesses, PureVPN, one of the world’s leading VPN service providers, has announced plans to bring the power of quantum-resistant encryption keys to the masses.

PureVPN has always been about finding smart, innovative ways to protect its users’ online security. But with more and more hackers and cyber-criminals using supercomputers and quantum computers to gain access to online accounts, user and data security has become a major concern.

Quantum computers will be able to crack the encryption keys currently used in VPNs and other security systems, rendering them useless. Many worry that this will make it much more difficult to protect online privacy. In response to this, PureVPN announced that it is moving boldly into a quantum-resistant future. In partnership with Quantinuum, PureVPN attempts to secure its users against data threats and offers more security and privacy in a post-quantum era.

The Need For Quantum Supremacy in Cybersecurity

A quantum computer can quickly solve calculations that will take a classical computer a lifetime in hours. This capability shows how great the Quantum era looks. Therefore, it becomes essential to develop new cryptographic systems that can resist quantum computing attacks. Thus, quantum-resistant algorithms will be necessary in future when quantum computers become available. PureVPN is actively researching and developing post-quantum cryptography standards in order to be prepared for that time.

Locations Where These Features Are Available

The quantum-resistant feature will be initiated along with split tunnelling and obfuscation features in the USA, UK, Canada, Australia, Germany, and the Netherlands. It will run on Mac, iOS, and Android apps.

PureVPN offers a great combination of speed, security, and compatibility. With the added feature., users will enjoy security, privacy, and anonymity against illegal device surveillance.

The Way Forward in Cybersecurity

With each advancement in quantum computing, the risk of the Q-day(when quantum computers will break the internet) becomes higher. A study has shown that 89% of cyber security experts believe the current encryptions will be compromised in 2026.

Advancements like VPNs help secure the digital space for now, but the need for higher security is needed and fast. Hence PureVPN’s latest innovation of Quantum resistant encryption keys.

PureVPN is a commercial VPN service owned by GZ Systems Ltd. Founded in 2007, the company is based in the British Virgin Islands. PureVPN is committed to providing digital safety while making sure its users have the safest and most seamless experience online. The VPN service continues serving its 3 million+ satisfied customers with 6500+ servers in 78+ countries and a network bandwidth up to 20 Gbit.