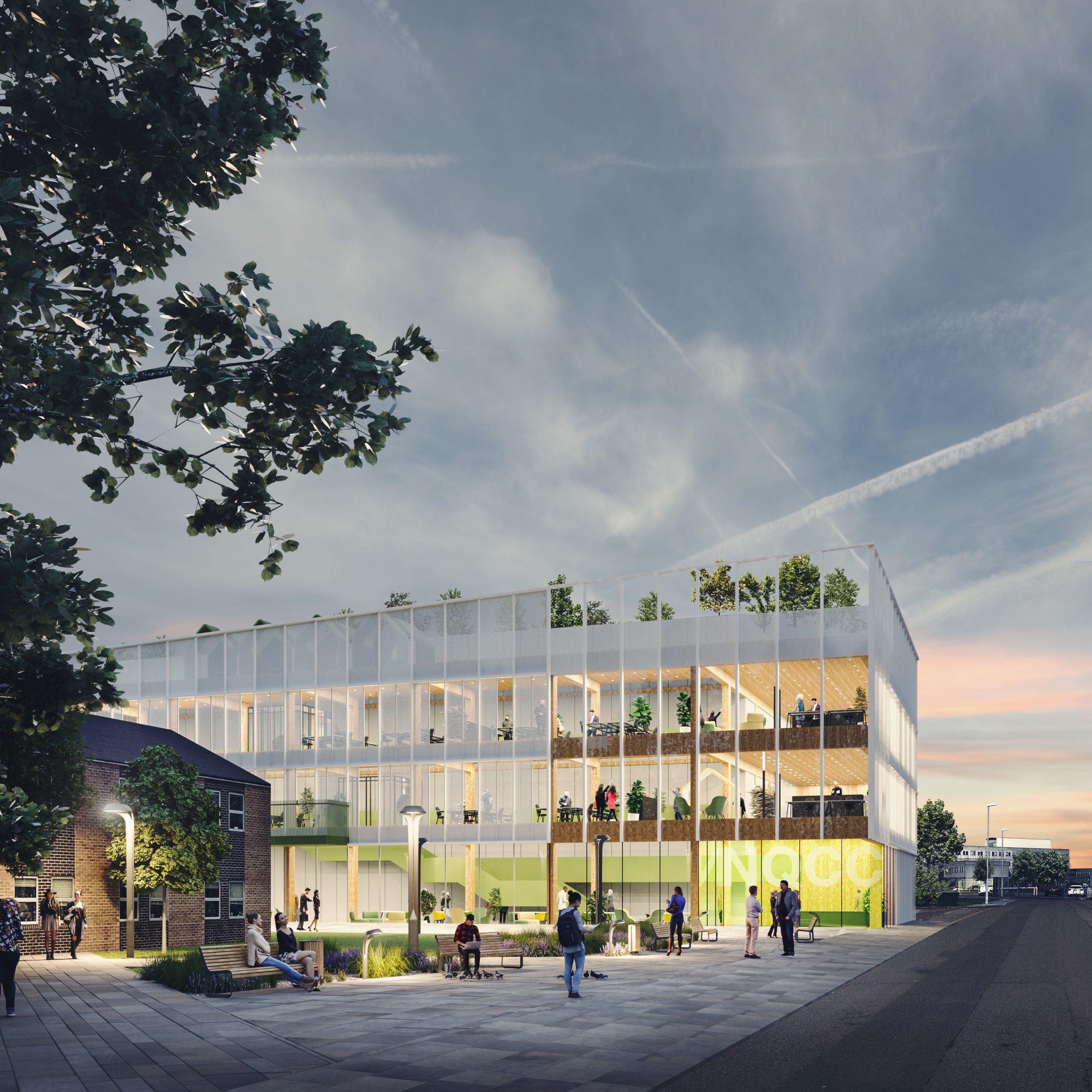 In a press release by UK firm OQC, a major milestone in developing quantum computing in the UK has been reached following the signing of a memorandum of understanding between the Oxford Quantum Circuits (OQC) and the National Quantum Computing Centre. The NQCC was established to address the barriers of scaling in quantum computing and to build and deliver a 100+ qubit machine by 2025. To achieve this, collaborative efforts are required from governments, academia’s and industries.

Oxford Quantum Circuits (OQC) has made the first step towards this collaboration by signing an MOU with the National Quantum Computing Centre (NQCC) to develop quantum capability in the UK by providing access to quantum hardware, accelerating the commercialisation of quantum computing resources and encouraging the UK’s quantum readiness. The duo is working together to boost the UK quantum community by providing early access to UK designed and UK built quantum technology.

The director of NQCC, Michael Cuthbert, said in a statement

Since 2018, after the launch of the first commercial quantum computer in the UK, Oxford Quantum Circuits has been a pacesetter for quantum technologies in the UK. In July 2021, OQC launched the first UK Quantum as a Service (QaaS) offering with dedicated cloud access. This demonstrates their intention to accelerate the development of quantum technologies and expand the quantum community in Europe. This collaboration between OQC and NQCC will further improve UK based users access to quantum computing resources.

From January 2022, Selected users and businesses will be given access to quantum systems, capabilities and expertise – from UK best to prototype quantum hardware to enhance their understanding of quantum technology, evaluate their quantum readiness and identify the industry applications and use cases of quantum technology in their various sectors.

Securing Quantum Data, Talent And Capital In The UK

The collaboration between OQC and NQCC will also address quantum data security concerns through “Data on-shoring”. This will help to build and maintain data centres with cloud servers in the UK, therefore alleviating data privacy and security concerns for end-users especially large ones.

Following these improvements, as quantum technology proliferates and becomes easier to access in the UK, investment is likely to flood in. These investments will support the UK economy and secure a larger share of the GBP20 billion market that cloud-based quantum computing represents.