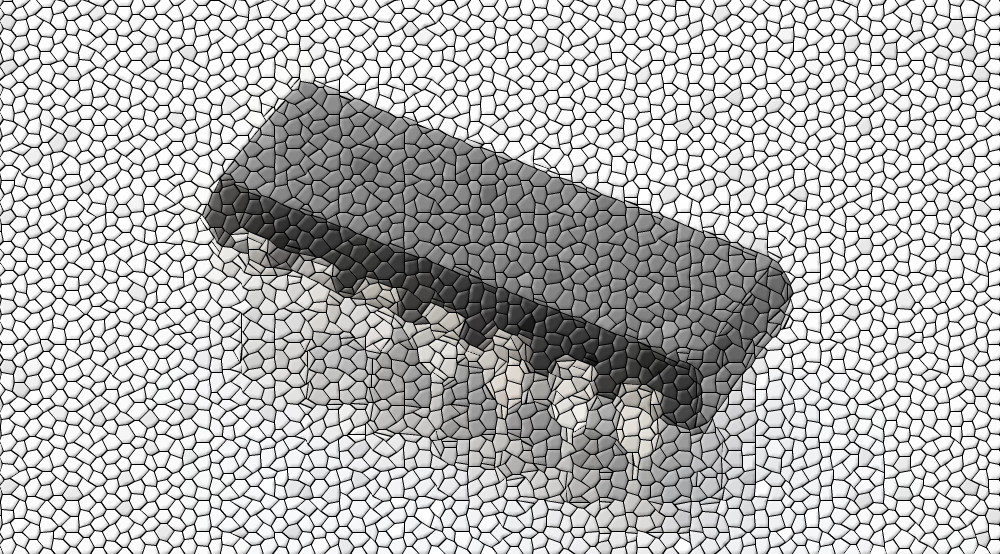 On May 12th, comprehensive research titled “CMOS-based cryogenic control of silicon quantum circuits“ was published in Nature science journal. The research was undertaken by Tu Delft University in the Netherlands and Intel.

In this research, the researchers have conducted several experiments and had reported a cryogenic CMOS control chip that operates at 3 kelvin and then outputs microwave bursts to drive silicon quantum bits cooled up to 20 mK. The control chip was consistent with qubit operation on the benchmarks and offered 99.7% of fidelity, assuming ideal qubits. They have also used the chip to coherently control actual qubits and found out that the cryogenic chip achieves the same fidelity as ordinary electronics at room temperature. And finally, they demonstrated the capabilities of the control chip by running several benchmark protocols on it, as well as running the Deutsch-Jozsa algorithm. These results are making the way towards a fully scalable silicon-based quantum computer.

Recently it was reported that the scientists in the Netherlands have unveiled a new electronic device that can operate at low cryogenic temperatures, while maintaining control of the qubits. This controller would aid to overcome the wiring bottleneck that is a problem when it comes to creating a quantum computer that integrates a large number of qubits.

The researchers who are working on new quantum computers are using several technologies but isn’t clear which one of these technologies will lead to the most scalable and low-cost devices. Many of these designs are facing challenges, one of the biggest challenges is the device temperature. Mainly because these computers are working on low cryogenic temperatures, unlike any home electronics that we are using at the moment. And this issue might be a problem for creating feasible solutions.

The Delft University of Technology scientists in collaboration with Intel found a way around this issue by showing that quantum chips could be controlled by an electronic device that is held at cryogenic temperatures. Their cryogenic controller also called Horse Ridge has directed operations on a silicon-based quantum chip, the same as of the shelf room-temperature electronics.

He also adds that this approach is not going to be practical in the future since scientists are trying to connect thousands or maybe even millions of qubits at the same time to perform complex computations.

And his team is trying to bring electronics closer to the qubits in terms of location and also the temperature to avoid this issue.

According to the scientists, the problem with integrating qubits and electronics is a thermal issue, more precisely cryostat problem. Controllers such as the Horse Ridge chip are working as a mobile transceiver and this transceiver it finds it difficult to operate at low temperatures, and in the future, scientists are going to have to package tens of thousands of these transceivers in a small package with a cryostat alongside them. And this new study is one step forward to solve this problem.

In this research that was carried out, the team of scientists has used the Horse Ridge to control a pair of spun qubits confined with a double quantum dot, in simple words described as a nanoscale silicon system. This cryo controller then has applied a preprogrammed short burst of radiation to manipulate the spins and perform calculations with the qubits that they make up. Microwave radiation bursts like these come from room temperature electronics connected to the qubit chip. Horse Ridge in contrast has delivered them while operating at a cold 3K temperature without sacrificing any quality in the process.

The scientists also note that in their setup they could switch between directing the qubits with room temperature electronics or with the cryogenic controller. In both cases they found the same control fidelity of 99.7%, making Horse Ridge’s qubit control 100% reliable.

The new cryo-controller is a child of a well-established technology called CMOS, that means, complementary metal-oxide-semiconductor technology.

To smooth out operations at temperatures of a few Kelvins, these CMOS components can be easily miniaturized and integrated with quantum chips. The Horse Ridge chip can also be programmed to execute various manipulations of the qubits.

Voinigescu also points out the complexity of this new chip made by Intel and its great capacity to successfully run more algorithms than the cryo-controllers they tested in the past.

He also hopes that the high reliability and versatility of CMOS technologies and namely this chip can help silicon-based qubits like these in this experiment can speed up the quantum computer race. Although Horse Ridge is still much colder than any wire it is still not as cold as the qubits that it controls. These qubits are held at 20mK. The scientists say that the temperature could be lowered a little further, but to fully master putting the controller and the increasing number of qubits within the same device will have to engineer warmer quantum chips as he says “The two temperatures, one day, will be maybe the same,”.

TU Delft University from the Netherlands is known for its cooperation with many different companies in the quantum sphere, namely QuTech that cooperated with Intel on the Horse Ridge chip, and also the startup OphoX that raised 2 million euros to market their Quantum Modem.