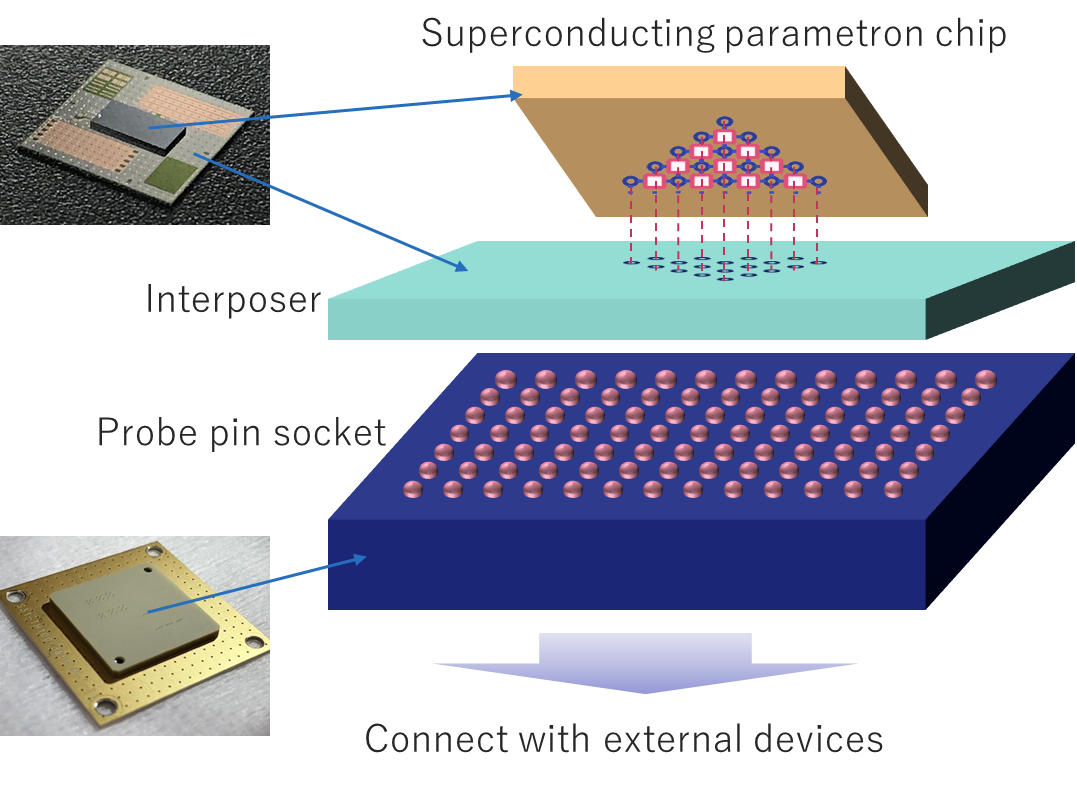 NEC has made a significant milestone for the Quantum Industry – the creation of the world’s first LHZ scheme unit cell, which allows the superconducting parametron quantum bits (qubits) to be scaled up to a fully connected architecture. Using these qubits, high-accuracy calculations will be possible. The progress has enabled the success of the production of Quantum Annealing Machines.

Finding answers to complicated problems necessitates the use of combinational optimization societal problems. Which pushed NEC to focus on developing superconducting qubits, which was initiated for the first time in 1999. Since then, NEC has used the technology in their research, leading to the development of a Quantum Annealing Machine, superconducting parametron qubits that can solve combinatorial optimization problems at high speed and with great accuracy.

The LHZ system has a four-qubit unit cell. The concept allows the multiple scaling of fully-connected logical qubits utilizing superconducting parametron and circuit coupling technology. With this innovative technique, NEC has solved small-scale combinatorial optimization issues via quantum annealing for the first time in the world.

The acronym LHZ stands for Lechner, Hauke, and Zoller’s technique. As the number of qubits grows, it becomes more difficult to directly connect each qubit to the other qubits in hardware. ParityQC, a Quantum Architecture Company that develops blueprints based on its operating system called ParityOS, a software that introduced a paradigm-shifting of optimized encoding problems, and LHZ has proposed a transformation that allows fully connected qubits to be created from qubits that are only physically connected to their immediate neighbors.

NEC has also created a three-dimensional structure technology that connects numerous LHZ scheme unit cells grouped in a tile pattern with external devices efficiently. It is possible to simply develop a system where multiple qubits are logically coupled to each other while keeping the properties of the superconducting parametron that allow it to do computations with great accuracy by reproducing the unit cell in a tile pattern.

NEC has made strides toward developing a quantum annealing system capable of solving large-scale, complex combinatorial optimization problems at high speeds. NEC is actively working on improving the integration of superconducting parametrons in a fully connected architecture, with the goal of achieving quantum annealing devices by 2023. These findings will be used by NEC to help accelerate the development of quantum computers.