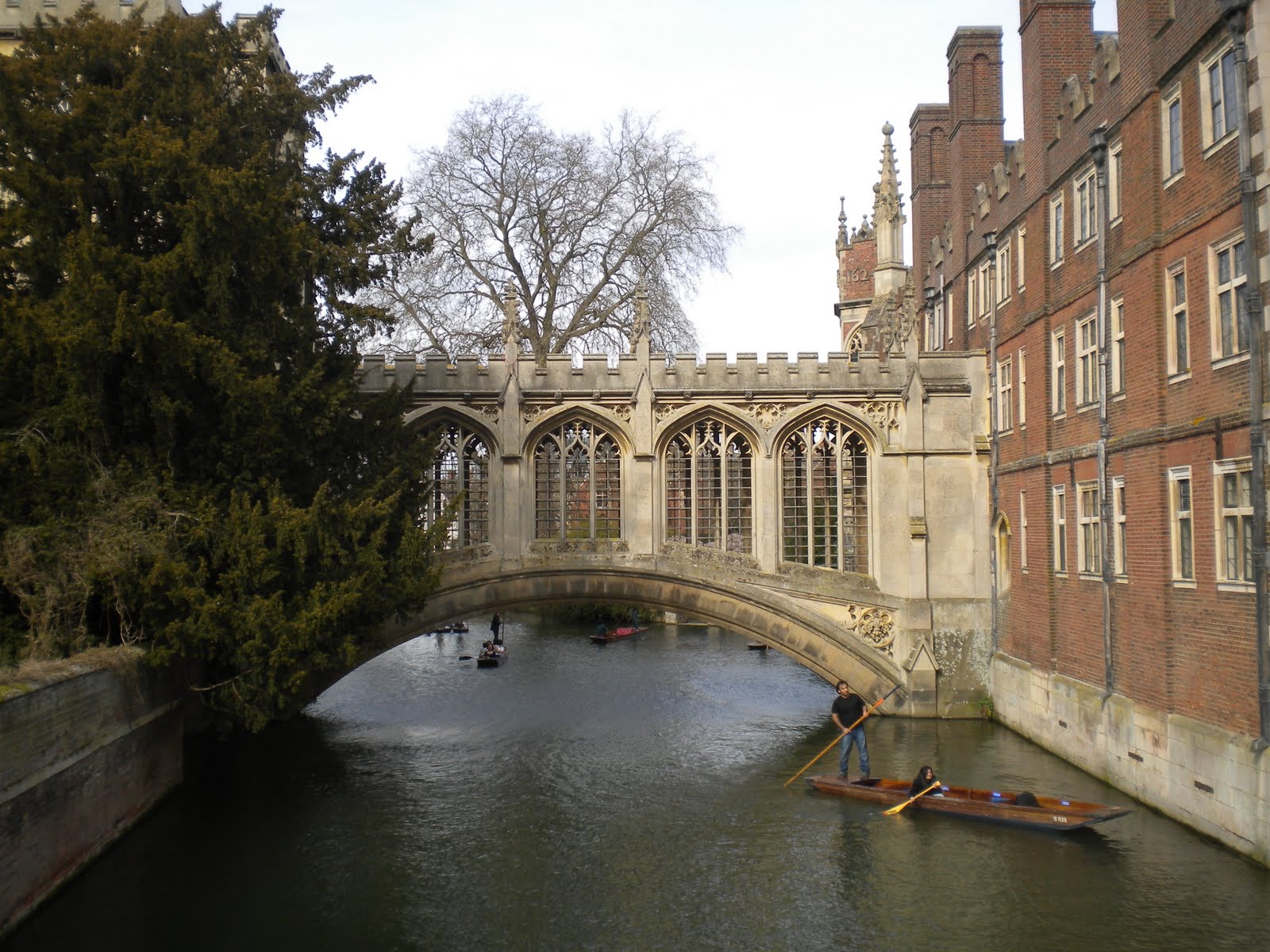 Spurred on by the hiring of one of Google DeepMind’s key players, could the Quantum Company from Cambridge be the next contender as a DeepMind of Quantum? DeepMind is a start-up that emerged in the UK to pioneer Deep Leaning and AI, and as the world shifts into exploring how quantum computing can be explored in machine learning, there could be another company named CQC that could be the contender for perhaps the UK’s hottest Quantum / Deep Tech start-up.

Cambridge is no stranger to AI companies taking on the might of Silicon Valley. In the late 90’s and early 2000’s a company by the name of Autonomy was building its intelligence engines into a variety of sectors and companies ranging from banks to public services. The technology and company was later sold to Hewlett Packard for several billion (although rather contentious in valuation). That said, it is often noted in hushed terms that Europe (including the UK) cannot successfully incubate deep technology ventures – instead the nation is focused on rather peripheral businesses. Deep tech companies such as CQC, Oxford Quantum Circuits and many more are bucking that trend.

CQC is one of the most well funded Quantum companies out there, focusing on software and QML (Quantum Machine Learning). Recently the company has been on a hiring spree, so news that it has acquired Professor Stephen Clark as head of Artificial Intelligence comes as no surprise. Cambridge Quantum Computing also has some of the world leaders in QNLP (Quantum Natural Language Processing) looking at how Quantum Computing can be exploited for solving real world problems in a sector of Machine Learning (ML) named NLP.

Stephen Clark was a senior staff research scientist at Google DeepMind, and holds a PhD from Sussex University. Interestingly the University of Sussex has its own Quantum Computing company: Universal Quantum which is using trapped Ion technology to build large arrays which can power the Quantum Computer of tomorrow. Before DeepMind Stephen was faculty at the University of Cambridge working on Natural Language Processing, which makes him a perfect fit for the growing QNLP capabilities of CQC, where he will join other notable academics such as Prof Bob Coecke who is chief scientist at CQC.

CQC are on a mission to own the QNLP landscape, and as you’d expect they are rapidly advancing the push into Quantum Machine Learning. Not only that, they (CQC) have developed their own Quantum Language named t | ket > which offers speed advantages in terms of optimising quantum circuits. The language toolkit is released for developers to use as open-source and interfaces with the python language (very popular amongst quantum developers). Also compatible with Honeywell, Microsoft and IBM Q, allowing developers choice in Qubit architectures.

It’s not just CQC making waves, there are so many great start-ups in the quantum space that we track in the UK. We’ll be publishing an updated list of companies soon, but here is an non exclusive list: