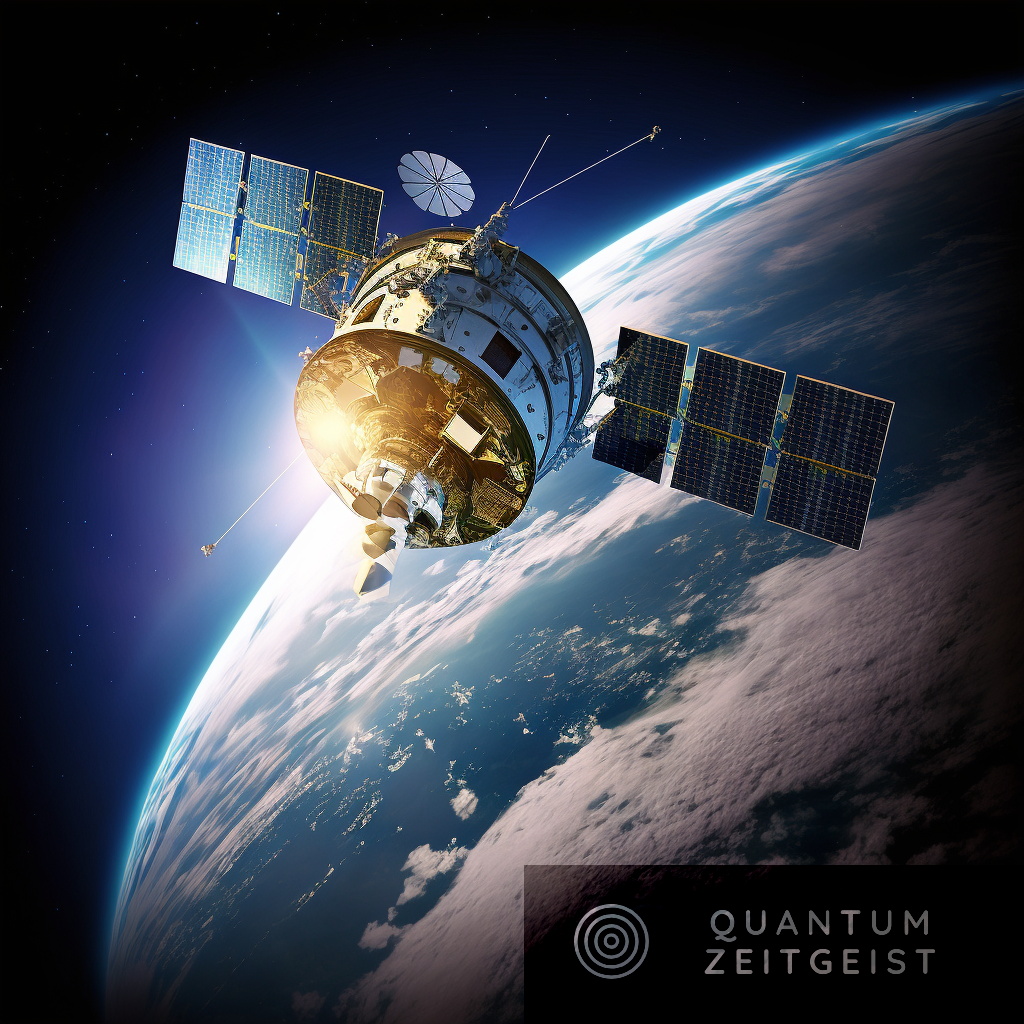 The collaboration arose from Quantum Dice’s (QD) groundbreaking breakthrough, which uses lasers to generate random strings of numbers that may be utilized to generate secure encryption keys. Current random number generators are either based on software, which enables Cyber Threat Actors to recognize repeating patterns and breach the encryption to steal, copy or farm the data, or classical hardware random number generators that are both slow and susceptible to physical attacks on the hardware.

Customers will now benefit from increased protection for their encrypted data packets as they traverse over the public internet, thanks to the inclusion of QD’s QRNG within iQuila’s SDN solution.

Due to the quantum uncertainty of this process, QD’s QRNG operates by firing a laser through beam splitters before reaching photon detectors, producing a random signal. DISCTM is QD’s unique QRNG technique that gives a live measurement of available randomness retrieved straight from the physical process. This provides an unrivalled level of certainty to generate safely unique encryption keys utilized in the iQuila VENTM platform to encrypt data packets carried over the network, delivering levels of security unrivalled by any other solution on the market.