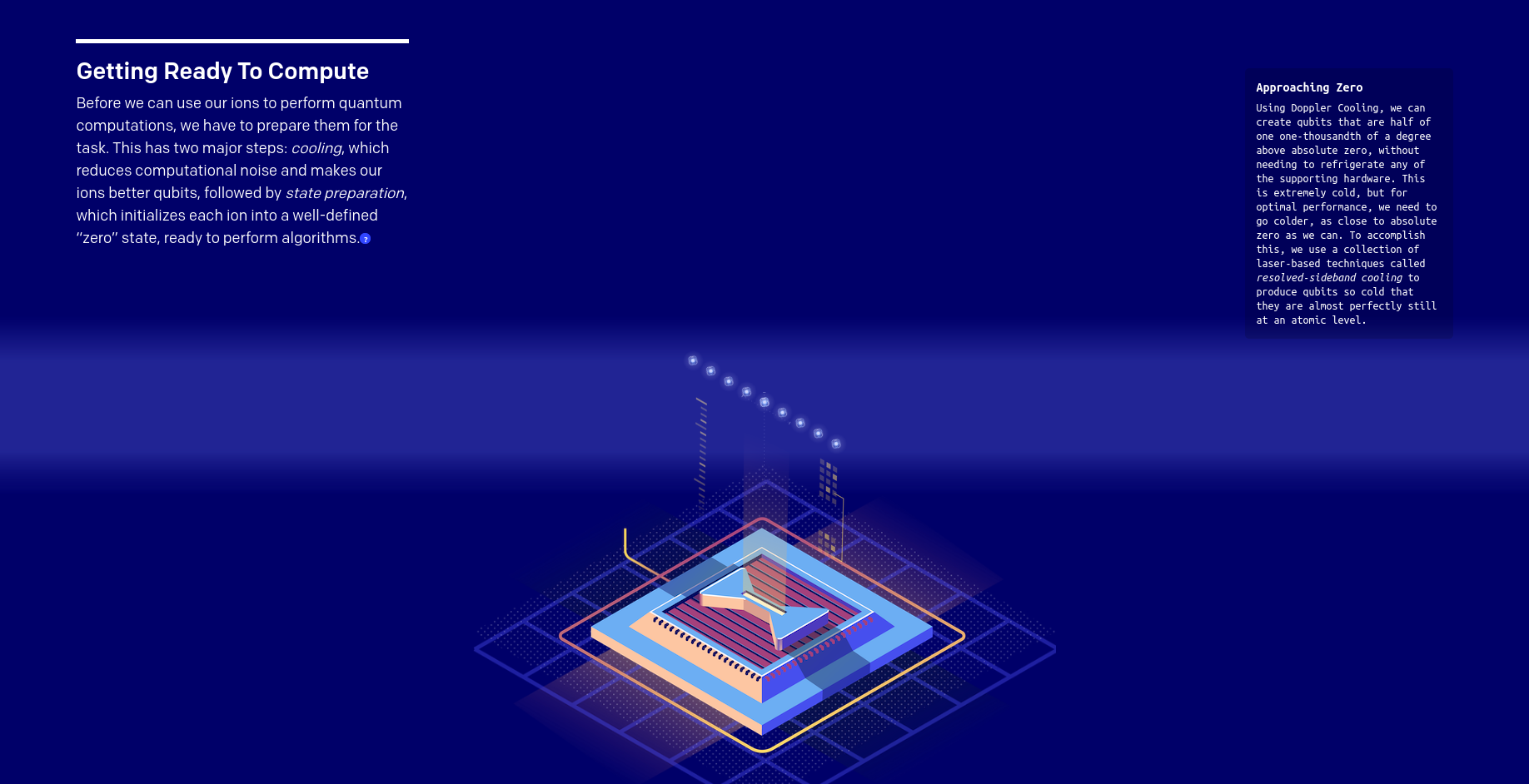 This new gate system is made up of perfect atomic clock qubits and random access all-to-all gate operations to increase efficiency when applications are compiled by the onboard software. Initially, it will be in private beta before going commercial on Amazon Braket. IonQ’s 11 qubit system which is now available to customers today at a general level, joined with Microsoft’s Azure Quantum. Many of IonQ’s current customers such as 1QBit, Cambridge Quantum Computing, QC Ware, Zapata Computing, and many more are anticipating trying out the new system. With new benefits, they intend to each produce the first wave of quantum applications.

In a single generation of hardware, we went from 11 to 32 qubits, and more importantly, improved the fidelity required to use all 32 qubits. Depending on the application, customers will need somewhere between 80 and 150 very high fidelity qubits and logic gates to see quantum advantage. Our goal is to double or more the number of qubits each year. With two new generations of hardware already in the works, companies not working with quantum now are at risk of falling behind.’

The trapped-ion quantum computers from IonQ have proven to be able to outperform other quantum hardware. This new iteration shows how IonQ intends to continue leading the field, and the next two generations of quantum computers are already being worked on as of now. Each new system is expected to be immensely stronger and smaller than the last.

As this is a groundbreaking event, many of IonQ’s collaborators have much to say about this important milestone in the quantum computing field.

With over $84 million of funds raised and IonQ recently announcing that it was receiving investments from Lockheed Martin, Robert Bosch Venture Capital GmbH (RBVC), and Cambium, the company is set to lead the world in Quantum Computing. Some previous investors are Samsung Electronics, GC, Amazon, NEA, and Mubadala Capital. Its two co-founders were also recently named to the National Quantum Initiative Advisory Committee (NQIAC).

‘IonQ and Cambridge Quantum Computing are working together to create and implement applications for quantum computers, for the benefit of CQC’s customers, and are excited to see what new applications are possible with IonQ’s newest generation.’

IonQ believes that quantum computers will be very distinct and different from the laptops and smartphones we use today. They intend to start with atoms to build the strongest quantum systems available. Collaborating with its partners around the world, IonQ’s goal is to design the next generation of Quantum hardware and bring it to life.