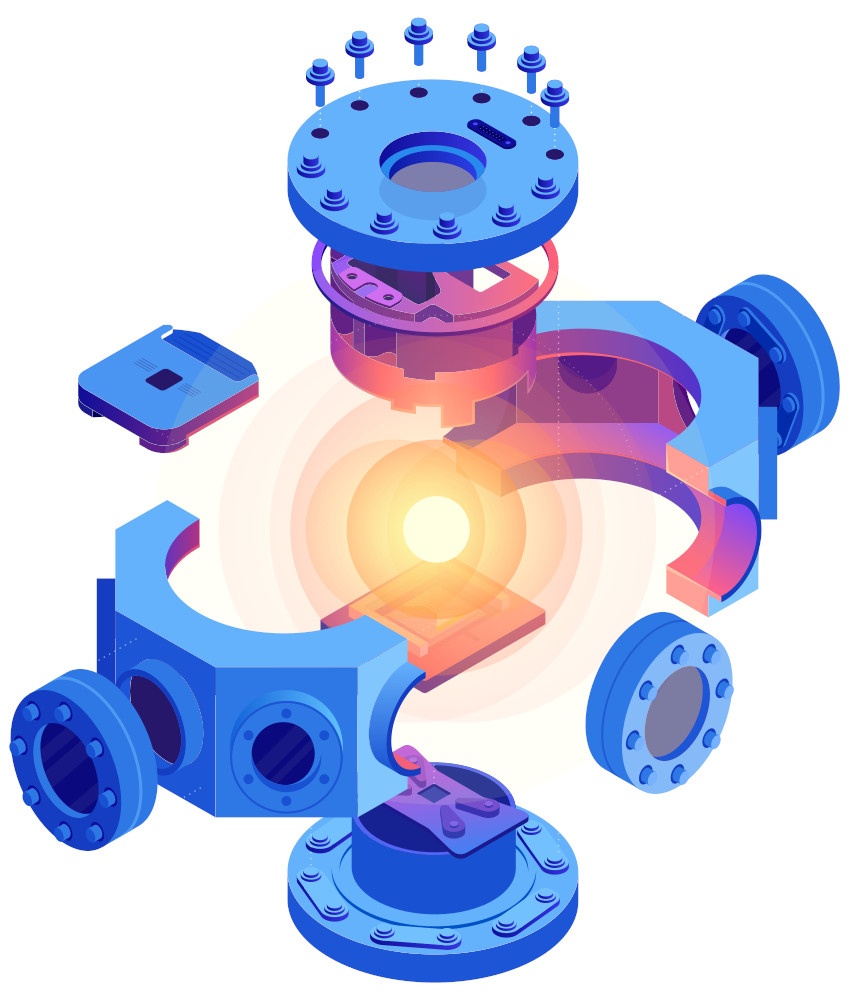 So far it has been quite a week for Ion Trapped devices. We have seen Universal Quantum on the south coast of the UK (Brighton) get their initial funding to pioneer ion trapped qubits. We have also seen the Pennylane platform from Xanadu integrate AQT’s ion trapped hardware. Now we see massive funding (16th June 2020) into IonQ.

IonQ, secured funding for their Series B from Lockheed Martin, Robert Bosch Venture Capital GmbH (RBVC) and Cambium. The big pledge of cash will help cement IonQ as one of the leaders in ion trap qubits. The company has already seen its services available on the amazon AWS service.

In addition to the new tranche of funding, there is a new advisory board to help steer the company. Adding the following people to its advisory board:

In summary it looks like a week for ion trap technology! More.