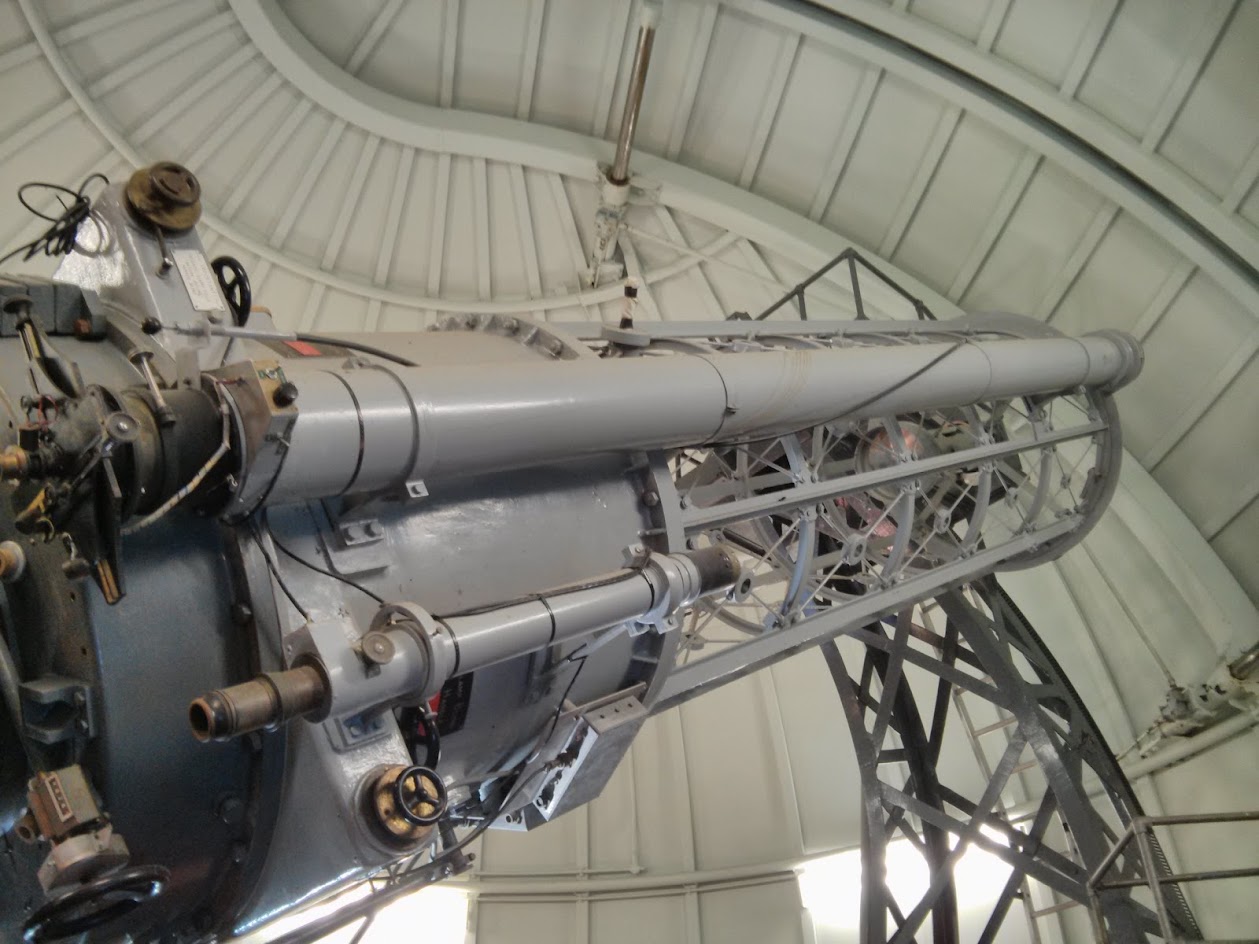 Our entire universe, according to scientists, is a holographic projection of particles. And given that the black hole is considered an enormous particle (contains a massive mass), it can actually warp an entire space-time. Enrico Rinaldi, a Tokyo-based research scientist from the University of Michigan Department of Physics, introduced the use of Holographic Duality in formulating a solution that can describe the gravity of the black hole. The simulations depict the reality wherein the gravitational qualities emerge from the simulations, and the simulation methods blend with each side of the curved space-time.

Rinaldi and his co-authors were able to examine ways how to probe holographic duality using quantum computing and deep learning to find the lowest energy state of mathematical problems called quantum matrix models.

The matrix models are numbers that represent objects in string theory, which is a framework in which one-dimensional strings represent particles in particle theory. Researchers are aiming to determine the precise arrangement of particles in the system that represents the system’s lowest energy state, called the ground state when they solve matrix models like these. Nothing happens to the system in its natural condition unless you add anything to it that causes it to be perturbed.

The numbers in the matrix models can be thought of as grains of sand, according to Rinaldi. The model’s ground condition is when the sand is level. However, if the sand has ripples, then it is essential to find a means to smooth it out. To find a solution, the researchers turned to quantum circuits. The quantum circuits are represented as wires in this manner, and each qubit, or quantum information bit, represents a wire. Gates, which are quantum operations defining how the information will move down the wires, are placed on top of the cables.

The researchers in Rinaldi’s work define the quantum wave function, which is a mathematical description of the quantum state of their matrix model. Then they utilize a unique neural network to determine the matrix’s wave function with the least amount of energy—its ground state. To obtain the matrix model’s ground state, the neural network’s numbers go through an iterative “optimization” process, tapping the bucket of sand until all of its grains are leveled.

In both approaches, the researchers were able to find the ground state of both matrix models they examined, but the quantum circuits are limited by a small number of qubits.

The findings, according to Rinaldi, set a high bar for future work on quantum and machine learning algorithms that can be used to examine quantum gravity using the concept of holographic duality.