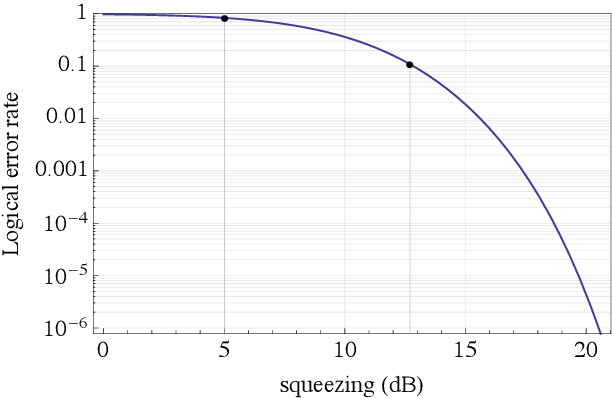 Scientists have worked to develop fault-tolerant quantum computer architectures for years. Recent times have shown that continuous variable measurement-based quantum computation on cluster states has potential. It can be used to make scalable, universal, and fault-tolerant systems if it is bolstered with Gottesman-Kitaev-Preskill (GKP) code and error correction.

No complete fault-tolerant architecture exists as of now that includes everything from cluster state generation with finite squeezing to gate implementations with practical noise and error correction. A recent study proposed that a simple architecture can be used to prepare a 3D cluster state. The gates can be implemented via gate teleportation.

Architectures that allow for both spatial and temporal multiplexing can be scalable, the temporal encoded version only needing two squeezed light sources at the bare minimum. The 3D structure allows the architecture to use topological qubit error correction, and GKP error correction will be effective by teleportation.

The architecture can be simulated using surface-GKP codes to validate fault-tolerance, and the noise from GKP-states as well as finite squeezing in the cluster state causing gate noise will be simulated as well. The researchers found a fault-tolerant squeezing threshold of 13.2 dB, and there is room for further improvement.