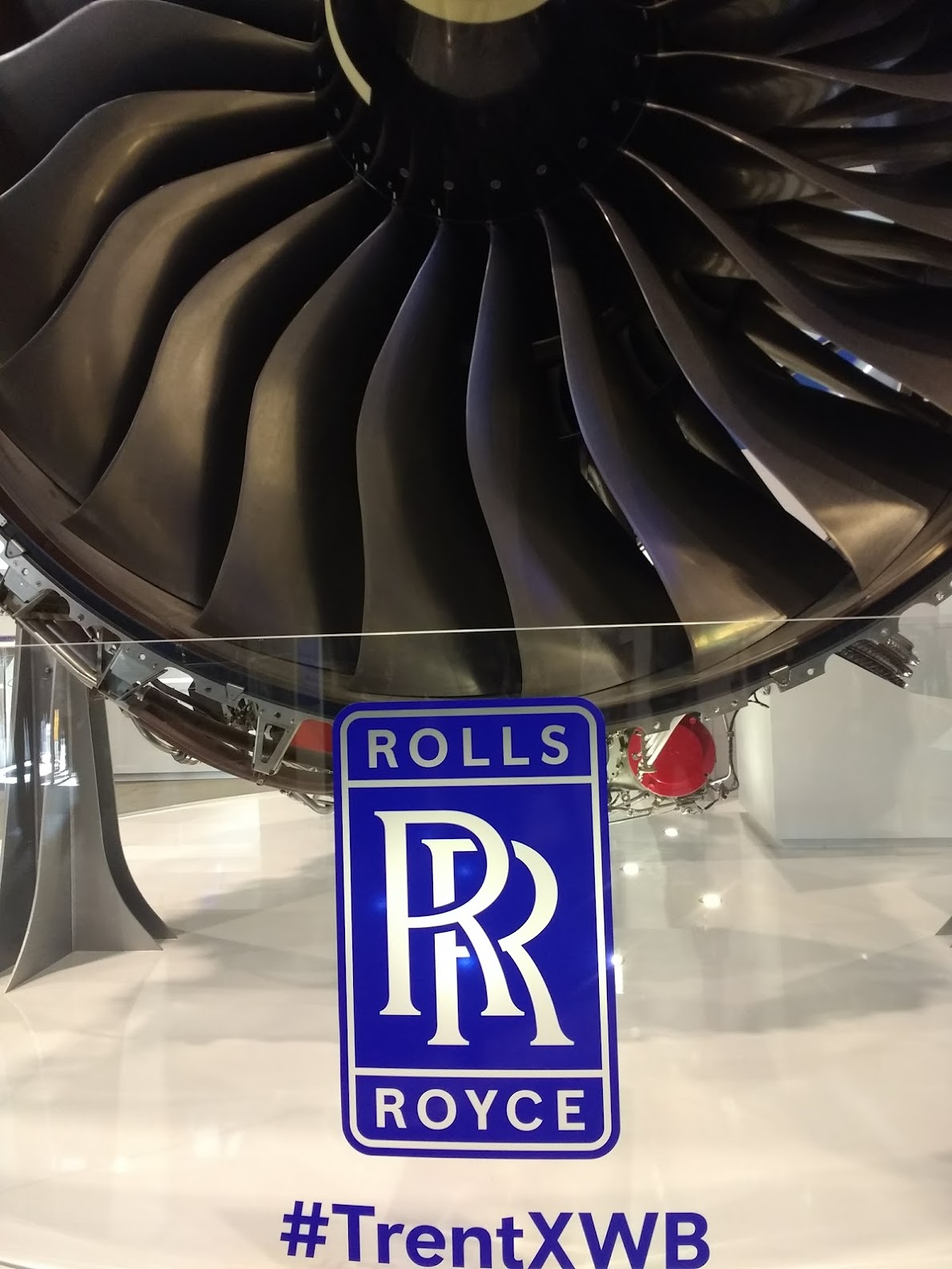 Getting better Quantum Computers, took a step forward with a £7.5m grant from Innovate UK’s Industrial Strategy Challenge Fund to build scalable quantum computers that can correct their own errors aimed at the aerospace industry. The consortium was led by Universal Quantum, a Sussex based Ion Trap based business, spun out from the University of Sussex.

The Quantum Error Correction (QEC) consortium includes end-users Rolls-Royce supported by the Science and Technology Facilities Council (STFC) Hartree Centre, quantum software developer and operating system creator Riverlane and many more such as commercialisation and dissemination experts Sia Partners in addition to academic groups from Imperial College London and the University of Sussex.

The project with Rolls-Royce on a specific test case is an example of quantum computing doing something “useful” for society directed towards applications, tackling a problem crucial to the development of sustainable aviation fuels and next-generation jet turbines. Error correction works as algorithms that are applied to errors that occur while a quantum computation is taking place. In order to correct and develop workable quantum devices, developers need (potentially) millions of qubits for error correction to work and Universal Quantum has focused on creating massive systems with millions of qubits from day one, taking a unique approach compared to others in the sector.

The QEC consortium will also create a new quantum ecosystem for the quantum tech cluster in the Greater Brighton City Region.