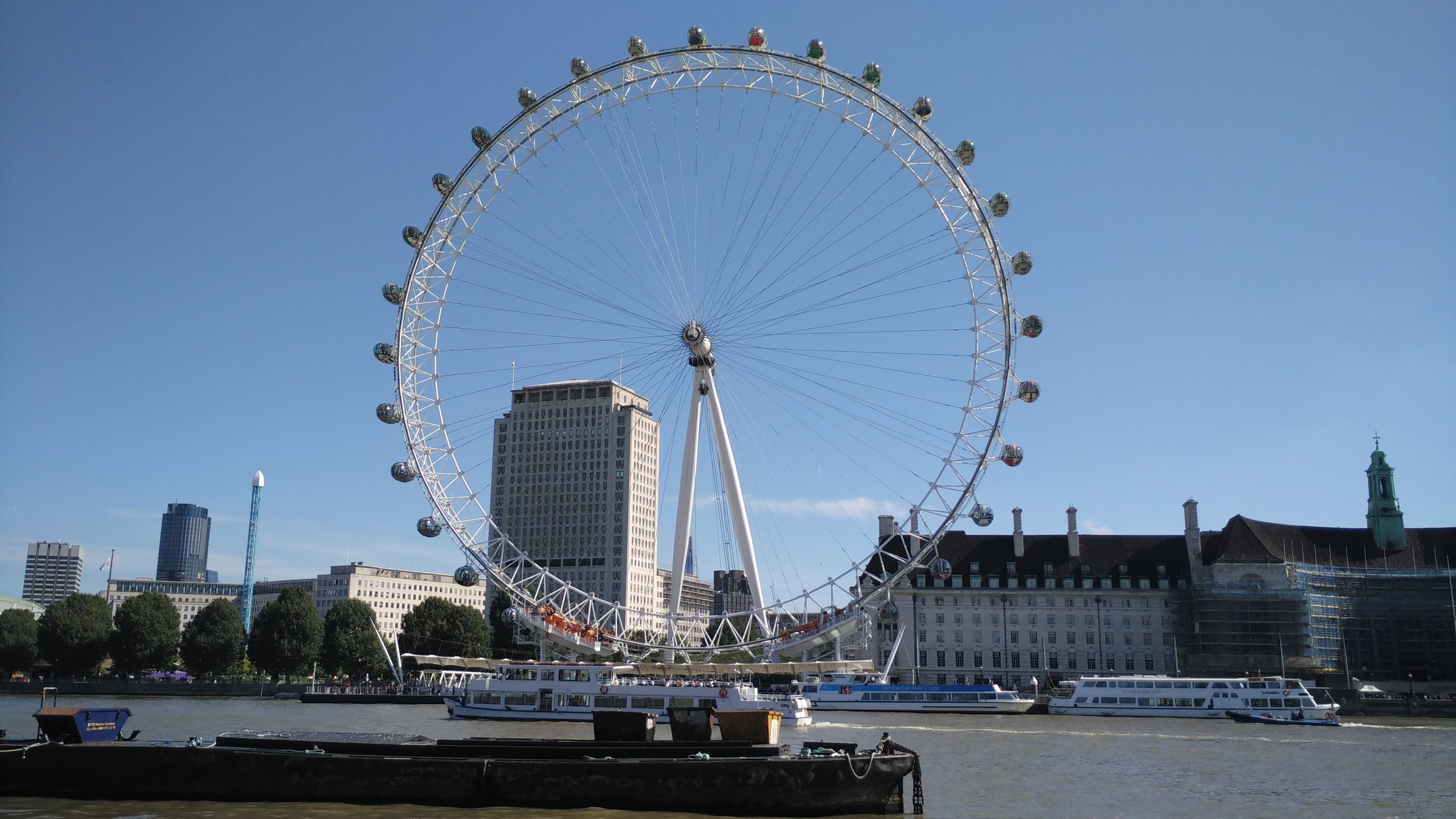 The MoD will work with Orca’s PT-1 computer, which, according to the company, will be the first to operate under room temperature. Available quantum computers require Sub-Zero conditions, so the qubits don’t overheat. Orca’s quantum computer uses photons (single light units) for machine learning tasks like decision making and image analysis. Orca PT-1 are smaller and more practical than most computers.

Standard computers, which we use daily, function with binary codes. They process data in bits. On the other hand, quantum computers use heat-sensitive, two-state data processing units called qubits. Qubits can represent binary digits (1, 0) simultaneously, a superposition process. Through superposition, quantum qubits make provision for uncertainties and perform better than regular computers. This peculiar quality of qubits is the reason quantum computers can solve complex problems. According to quantum experts and physicists, quantum computers can solve real-life problems that standard computers cannot handle. Quantum technology will be applied to fields such as drug development, AI, climate, and military defense, although its full potential will take time to materialize. A challenge with quantum computers is that they are too complex and cumbersome due to their size. Quantum computers are large because they’re in the early stage of production.