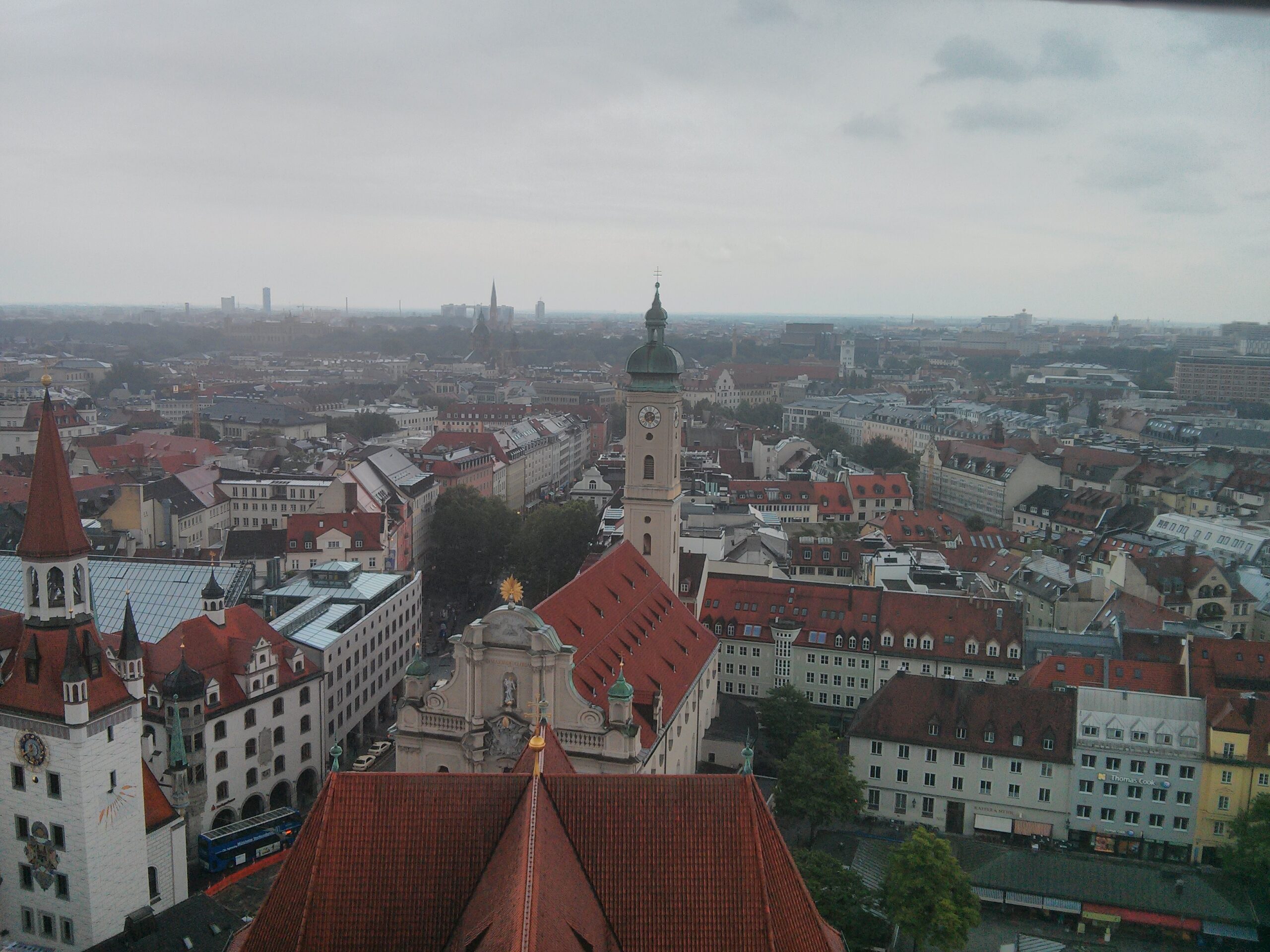 Minister-President Söder and the respective presidents of the Bavarian Academy of Sciences and Humanities, Fraunhofer-Gesellschaft, the Ludwig Maximilian University, the MPG, and TUM jointly sign a declaration of intent.

The partner organisations aim to advance the Bavarian quantum computing community both at a national and international level over the next 10 years. The Free State of Bavaria will be providing €300 million in support pending approval. €120 million will be released in 2021 and 2022. Munich Quantum Valley is also seeking federal funding, as the federal government has supported the quantum community with €2 billion as part of the quantum stimulus package.

There will be a three-point plan to boost research, development, and education in quantum science and technology, as well as opening up education opportunities. This plan was formulated by the Bavarian Academy of Sciences and Humanities, the Fraunhofer-Gesellschaft, the Ludwig Maximilian University of Munich, the Max-Planck-Gesellschaft, and the Technical University of Munich. The plan called for the establishment of a Centre for Quantum Computing and Quantum Technologies (ZQQ), a quantum technology park, and to develop opportunities for training personnel joining the industry and community.

The ZQQ will also be where planning for Bavarian quantum projects is done. Scientists outside of Munich will also get to coordinate with the CQQ and receive funding, new materials, new techniques and methods to measure electric or magnetic fields precisely, or methods for tap-proof quantum cryptography. A new quantum computer for calculations beyond classical systems is also being prepared for construction. It will eventually be available through the cloud and will be the basis for commercial quantum computers in the future. Scientists at the ZQQ will also be developing quantum software and interfaces for classical computers.

The Quantum Technology Park will see high-tech facilities be constructed and open to start-ups and established companies. This will help advance Bavarian quantum so it can compete at the national and international levels. Clean rooms furnished with facilities for nano- and thin-film production and laboratories will be set up in the park. These facilities can be rented out to start-up companies and awarded in the form of service contracts for operators. This environment can boost innovation and development, eventually becoming usable products.

However, Munich Quantum Valley still requires qualified scientists and experts from the industry. Both Munich and Bavaria are among the top echelon in terms of education and training in quantum science and technology. The Quantum Valley’s third pillar will strengthen these areas as well, training professionals to handle intellectual property, quantum technology modules, and more. With this, there can be optimal research conditions and attract more professionals.

The signers were enthusiastic about the future of Bavarian quantum.

Read the details from the MPI