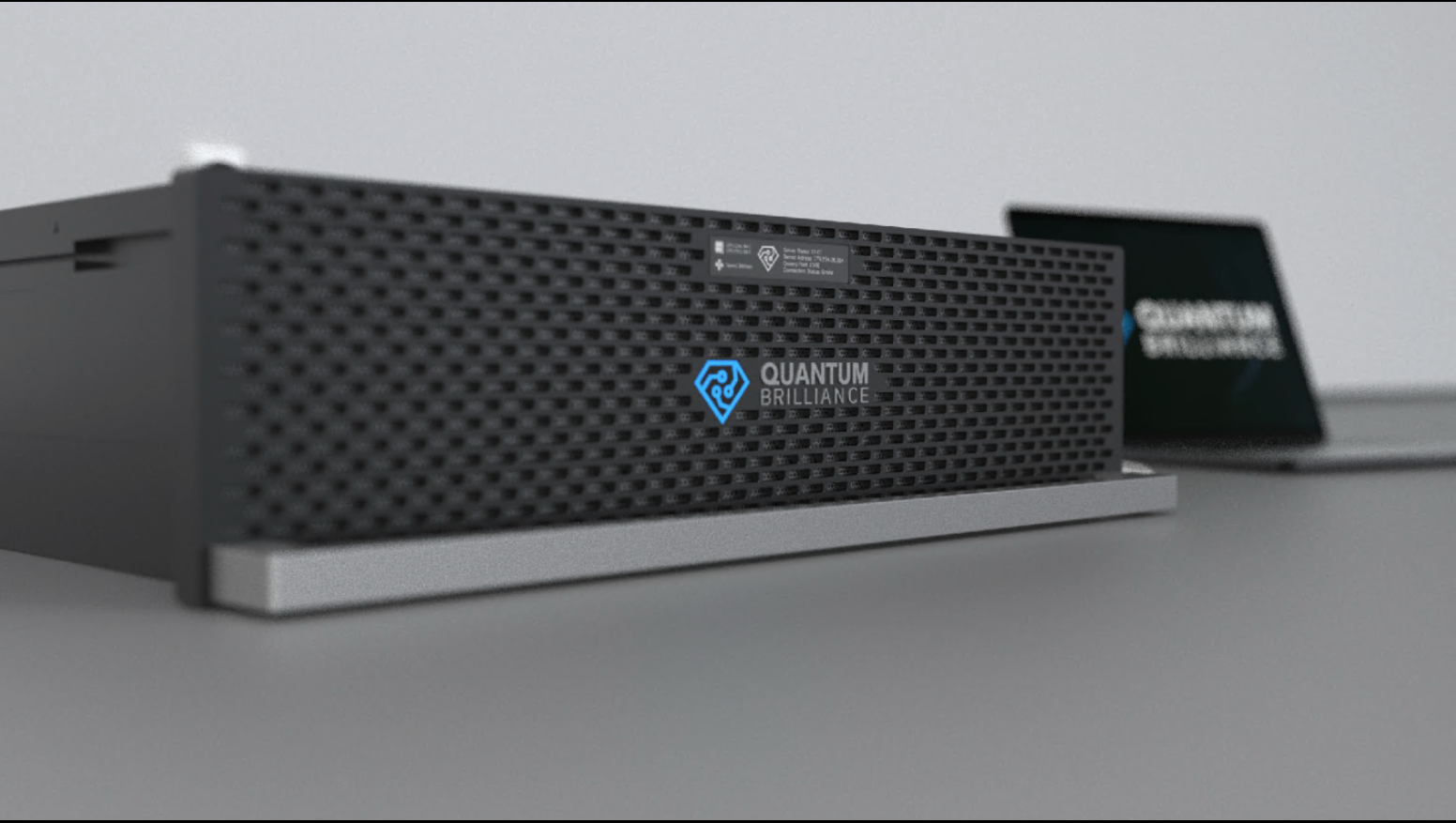 In a recent announcement from scientists down-under, a recent innovation is set to enable RT or (Room Temperature) Quantum Computers. The first room-temperature Quantum Computer is in the last stages of development and is set to be installed at the Pawsey Supercomputing Centre in Perth and come online later this year (2021).

Unlike many super conducting Quantum Computers which require massive refrigeration, the device, said to be around the size of a lunchbox does not need this level of refrigeration – which is not only costly but bulky. Researchers at The Australian National University (ANU) have invented the groundbreaking technology used in the new computer, and are a driving force of the spin-out company Quantum Brilliance that seeks to commercialise the next-generation device.

Collaboration between the Pawsey Centre in Perth and Quantum Brilliance see Australian industry leaders and researchers develop bleeding-edge quantum applications which can impact areas such as machine learning, logistics, defence, aerospace and drug-development.

Quantum computers hold the promise a new era in ultra-secure networks, AI and numerous applications. It therefore makes sense that researchers explore the new horizon emerging that is Quantum Computing. The spin out is a welcome release from the Australians, competing often against the might of North America and China. The diamond-based technology is unique and can allow customers to run quantum computers themselves, and the team provide them a full set of tools to explore how quantum can help create new capabilities and applications. Quantum Brilliance, founded and led by ANU physicists Dr Marcus Doherty and Dr Andrew Horsley, uses synthetic diamonds to create quantum microprocessors.