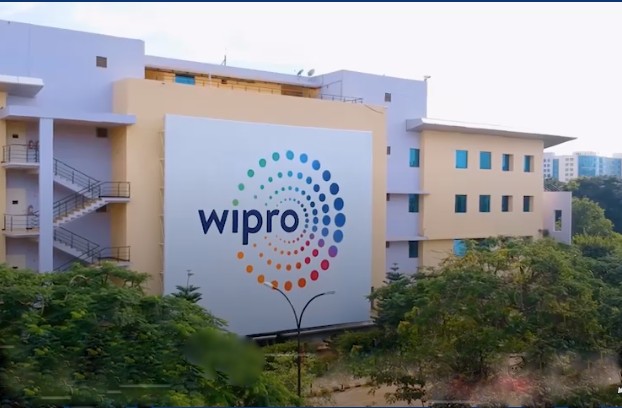 Indian multinational corporation Wipro recently signed a Memorandum of Understanding with Tel Aviv University (TAU) in Israel. This act would bolster India-Israel relations and scientific collaboration. The MoU will focus on quantum science and technology.

TAU’s Centre for Quantum Science & Technology (QuanTAU) will have its faculty members work with Wipro and the corporation’s customers to analyze use cases and potential quantum computing applications for Wipro’s largest clients.

TAU researchers and scientists at Wipro will study and develop approaches for potential solutions before implementing them.

This is a direct continuation of the collaboration between the two parties on machine learning after funding support.

Some of the areas that the researchers and scientists will work in are foundations of quantum theory, quantum information science, computing, nano-quantum technology, quantum optics, quantum devices, and super conductors.

Many great efforts around the world are racing to develop new quantum applications as part of the second quantum revolution, which involve establishing foundations to support quantum space theory experiments.

QuanTAU has 20 researchers working in the various quantum information science aspects to make this a reality.

The Centre for Quantum Science & Technology of Tel Aviv University’s goal is to support research in quantum mechanics, collaborate with international parties, and train students as future quantum scientists. It will also recruit new faculty and help them establish laboratories where they will work in.

Headquartered in Bangalore, Karnataka, India, Wipro is an Indian multinational corporation. It works in global information technology and business processes. Some scientific areas it is involved in are emerging technologies, analytics, and hyper-automation.