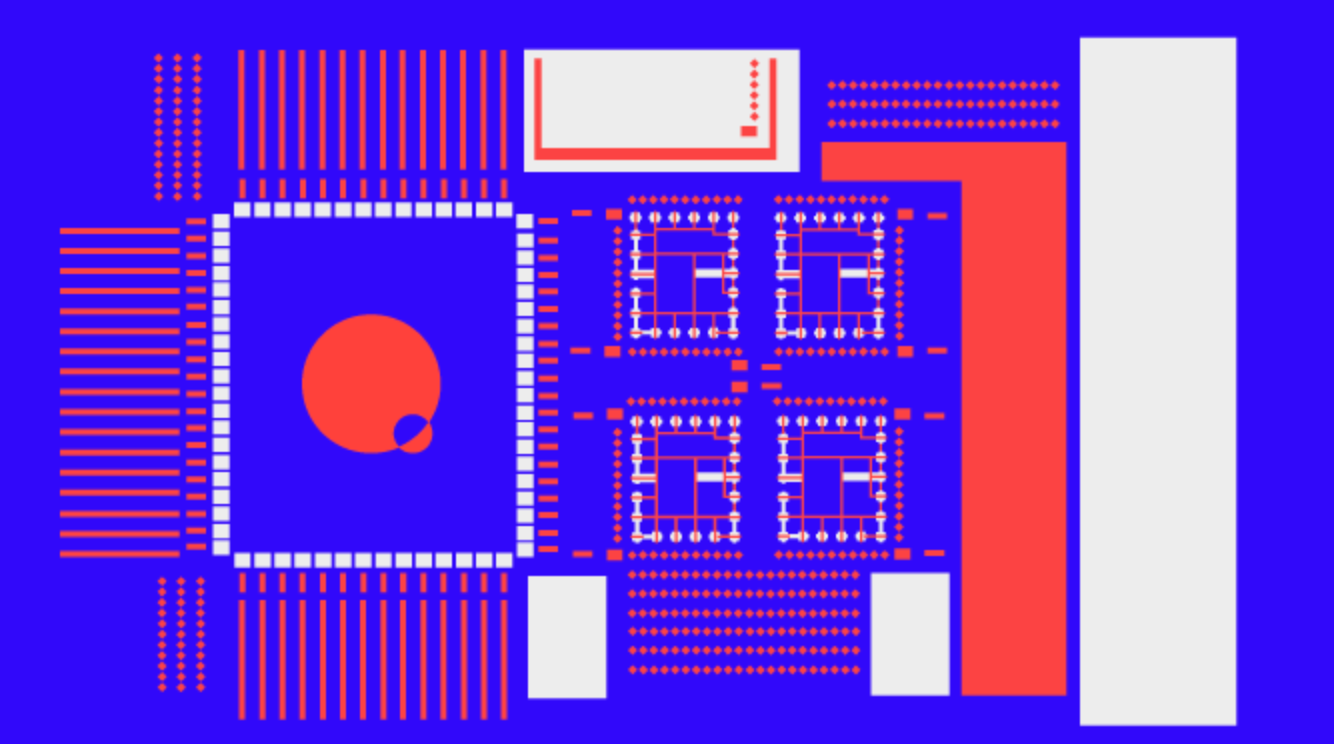 Quantum Motion, a UK based tech company that is developing a revolutionary technology platform; not just a qubit, but a scalable array of qubits based on the ubiquitous silicon technology already used in smartphones and computers is bringing together partners with renowned expertise in qubits based on superconducting circuits, trapped ions, and silicon spins to work together on a three-year-old UKRI project named Altnaharra.

Funded by the UKRI’s National Quantum Technologies Programme (NQTP), the major aim of this collaboration is to develop a fault-tolerant cryogenic chip for integrated control and readout of qubits based on CMOS technology. Among the partners are the UK’s national measurement institute and a world-leading supplier of deep cryogenic cooling equipment.

To encourage private investment and innovations, the NQTP was launched in 2014 to serve as a funding source for the UK quantum industry. Members of the consortium are:

The Altnaharra project will help to build an integrated fault-tolerant quantum computer by providing a scalable method to address and read out qubits. The Fault-tolerant quantum processors will support the most powerful quantum algorithms and provide solutions to difficult problems in fields such as chemistry, medicine, and artificial intelligence.