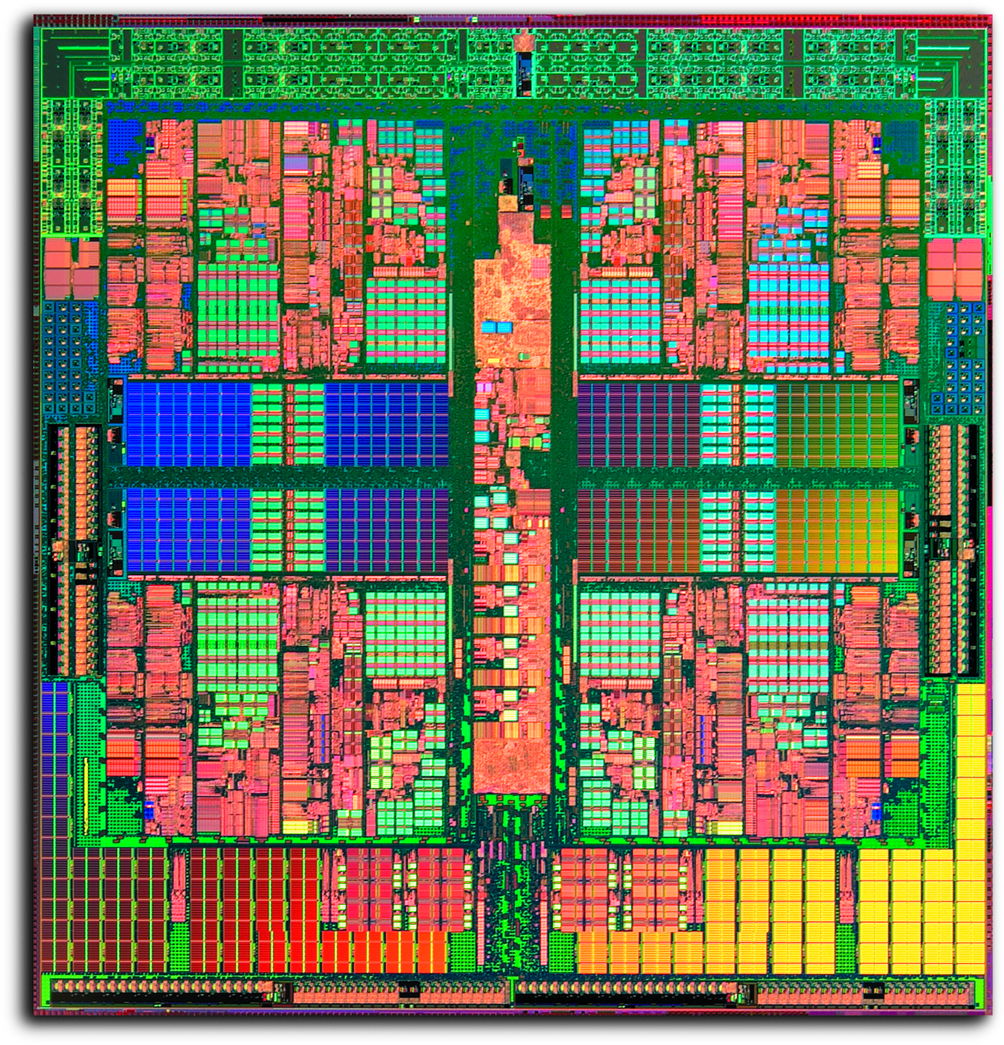 On 12 October 2020, there was an article published in Nature discussing the condition and trends of the quantum computing market and commercial outlook. It gives us a glimpse into the fascinating trends discovered after the authors analysed around twenty years of data. The article goes into specifics as to what drives these phenomena and trends.

Here we will summarize the findings from the publication authored by Evan R. MacQuarrie, Christoph Simon, Stephanie Simmons & Elicia Maine.

Despite having many advances and investments, the quantum computing (QC) market today faces uncertainty both technological and in the market. This has led to rapid growth and emerging QC ventures to combat these issues. Through dominant product design lenses, we will examine recent commercial QC market data and contrast strategies for developing the market.

When a new market evolves, uncertainty is a necessary evil, and how markets like this evolve is studied intensely. The dominant design model of market evolution states that the strength of the market is determined by the number of firms active, depending on which stage the market is in its life cycle [1] [2] [3]. As ventures increase due to uncertainty, a dominant design emerging will see firms decreasing in number.

In Figure 1a (see below), it is seen that over the past two decades, firms have been laying the foundations for commercialising QC, while start-ups were lagging behind in numbers. When D-Wave Systems sold its first quantum annealing system in 2011, the number of start-ups increased. Four years later, a year before IBM released the first commercial cloud quantum computer, the start-ups outnumbered incumbent firms in the field gradually, and even now still increases.

This trend suggests that the incumbent firms provided stability allowing for QC to be viable commercially. As soon as this was apparent, private ventures saturated the sector with new ideas and goals. This is interesting in that new ventures are more daring to pursue new frontiers. According to dominant design trends, the future will have standard practices and reduced uncertainty, eventually ending with fewer market entries and consolidation of firms [2] [3]. For now, however, the number of opportunities will motivate new ventures to get their feet wet in the industry.

A peculiar variant of this trend appears in Figure 1b, in the number of firms developing QC software. These technologies are easier to develop than hardware and require less capital. Thus, such firms can prosper once commercial cloud QC can provide them a platform to work with.

More insight into this phenomenon can be gained when one looks at the patents from firms all over the world. In accordance with the search methodology detailed in the article, the number of patent applications from incumbent firms is plotted in Figures 1c, 1d, and 1e, showing those for North American, Asian, and those from start-ups, respectively. These plots show a contrast between American and Asian firms, where many Asian incumbents are steadily growing over the two past decades. Other than HP’s early entrance and later exit from the market, American incumbents emerged much later, developing quickly after IBM’s 2016 release. The Asian incumbents do not mirror this. Start-ups across the world emerged only recently, rapidly patenting technologies, with exception of D-Wave Systems.

Despite this growth, the number of commercial users remains minuscule. As efforts such as these continue, firms are also trying to grow the market. Governments also have a hand in funding and applying the research from these firms in both hardware and software aspects. The American National Science Foundation (NSF) recently announced a collaboration with IBM, Amazon Web Services, and Microsoft Azure, a sign of innovation policy supporting the development of emergent business strategies. This program from the NSF will fund graduate students and allow them free access to the quantum cloud. This triple-headed proverbial hydra of North American quantum companies shows two different approaches to managing the QC value chain, being the full-stack approach and structural open innovation.

In this triple-headed hydra, IBM has the richest pedigree in QC, beginning in 1998 with one of the first quantum algorithm experiments to its current fleet of 28 quantum computers connected to the cloud. This has allowed them to pursue a ‘full-stack’ approach, wherein it produces the entire QC value chain. This value chain includes the quantum hardware, classical hardware, software, applications, and information accessible by a user.

IBM’s approach aims to fulfill all of these steps while providing high-end classical systems to simulate quantum computers. This is why its IBM Q Network, a community of companies and institutions building a community through collaboration and user innovation [5], exists. This network is a support system for IBM’s cloud quantum computer users. Members come from national laboratories to small QC start-ups. The IBM Q Network does not contain any QC hardware start-ups or direct competitors at all. Archer Materials Limited is the only hardware developer, and its room-temperature hardware approach does not directly compete with IBM at all.

Unlike IBM, Microsoft, and Amazon opted for a different approach and structural open innovation[5]. They launched partnerships to integrate hardware and software quantum start-ups, packing them up together and delivering them to users through their clouds. Amazon partnered with IonQ, Rigetti Computing, and D-Wave Systems, all hardware start-ups in different qubit technologies. Microsoft also partnered with IonQ as well as Honeywell, both using trapped-ion qubits. Quantum Circuits Inc. is developing superconducting qubits in partnership with Microsoft as well. These partnerships supplement Microsoft’s worldwide network to pursue topological QC as well as its investment in PsiQuantum, a start-up. Amazon recently partnered with Caltech, signifying interest in hardware development. Through the integration of both hardware and software, Microsoft and Amazon diversified their investments in different aspects of qubit technology and might give them the edge once this technology begins to be unscalable. The two firms’ approach allowed them to boost their QC offerings and leverage their existing cloud computing base usher in a process of user open innovation.

Amazon and Microsoft’s approach results in a symbiotic approach to market entrance, granting start-up companies access to customers and well-established firms’ reputations. As Noisy Intermediate-Scale Quantum (NISQ) machines are being developed, QC is transforming from a challenge to find solutions to a solution finding users, and market entrance will become more difficult to overcome. Incumbent partnerships allow for a solution to this challenge, ready-made.

The recent rush of entries into the QC market has a precedent. When the classical supercomputer market was looking for a different option from the traditional von Neumann architecture, a wave of firms rose doing just that [2]. Once a dominant massively parallel computer design was standard, the number declined swiftly. The current QC wave has more than 100 start-ups. Similar to what was observed in the nanobiological industry [3], the many different approaches of these start-ups will precede the dominant design.