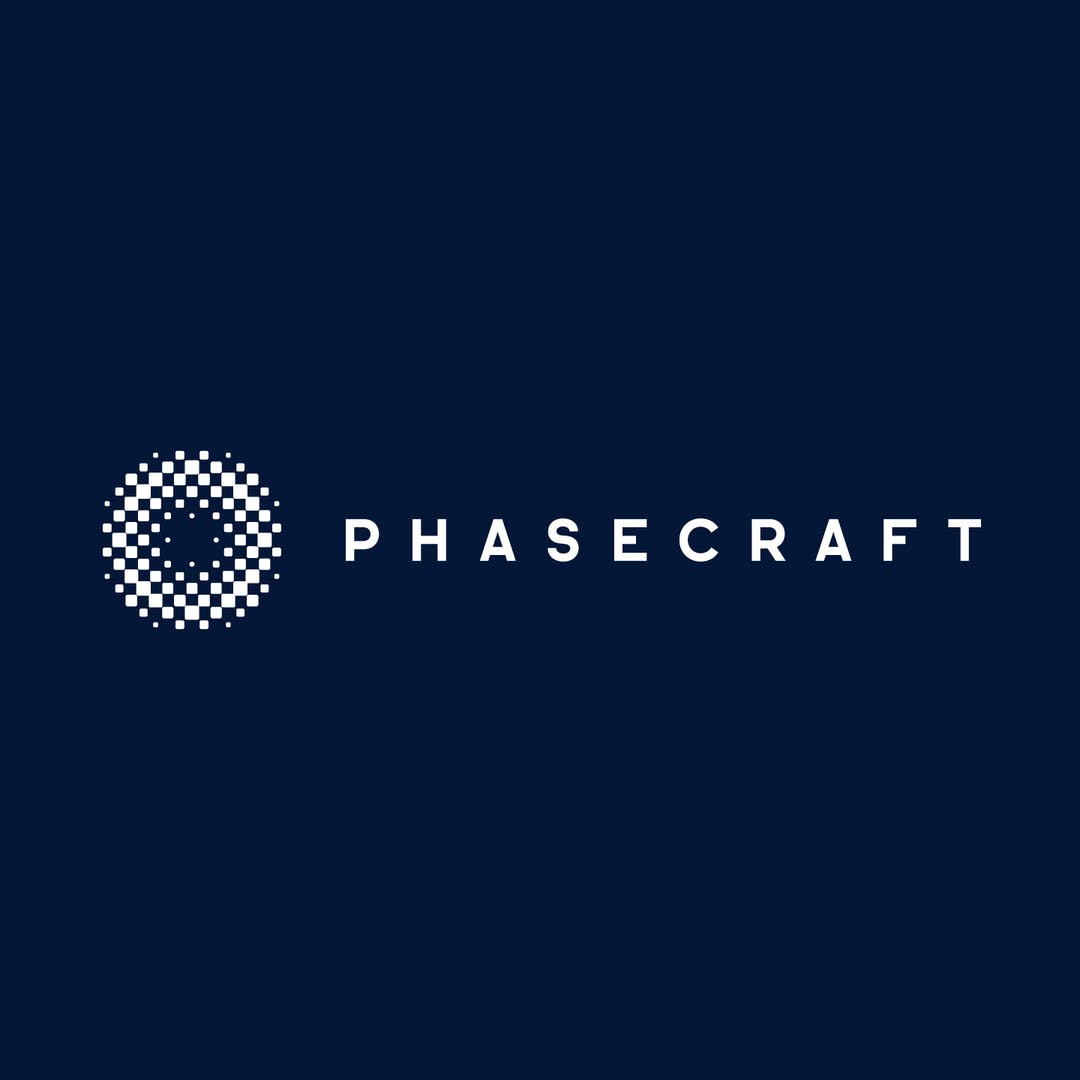 Phasecraft.io, a quantum company from the UK was awarded the project grant from the (UKRI) UK Research and Innovation, which is UK’s government innovation agency. This project will take comprise a team from the University of Waterloo Institute for Quantum Computing, Perimeter Institute for Theoretical Physics in Canada, and the University College London in the UK. These three institutes are three of the most successful institutes in the world when it comes to quantum computing and their biggest strengths are quantum error correction and fault-tolerant quantum computing. One of Canada’s startups named Quantum Benchmark will contribute with their expertise and will allow access to their cutting-edge software system created especially for error diagnostics and error suppression, in order to improve and validate the hardware performance for quantum computing applications. Read the official release.

What is Quantum noise?

What is Quantum error correction?

Quantum error correction is widely used in quantum computing for the goal of protecting quantum information from errors. These errors are caused mainly by decoherence and quantum noise. This correction is a must in order for fault-tolerant quantum computation to be achieved, which can deal not only with the noise on stored quantum information but also with faulty quantum preparation, faulty quantum gates, and faulty measurements.

How are Phasecraft and Co planning work on to solve this issue?

Quantum benchmark is a leading provider of software solutions. Their solutions enable error characterization, error correction, error suppression, and performance validation for quantum hardware. Their company is led by a team of professionals in the field of quantum computing, and their main goal as a company is to enable quantum computers to solve real-world problems.

Phasecraft is a world leader when it comes to designing and creating an error-proof algorithm for near-term quantum hardware. And in its portfolio has partnerships with IBM, Rigetti, and Google, allowing them access to leading quantum hardware platforms. Phasecraft partnerships would allow the project team to make experiments and demonstrations on state-of-the-art quantum hardware for the purpose of further advancement of this technology.

Phasecraft was founded in 2019 by Tony Cubbit, John Morton, and Ashley Montanaro, A team full of experts that spent decades leading research teams at the University of Bristol and the UCL. Phasecraft also collaborates with tech giants like Google, Riggetti, and IBM that allow them access to top quantum hardware for experiments and developing error-free computing systems.