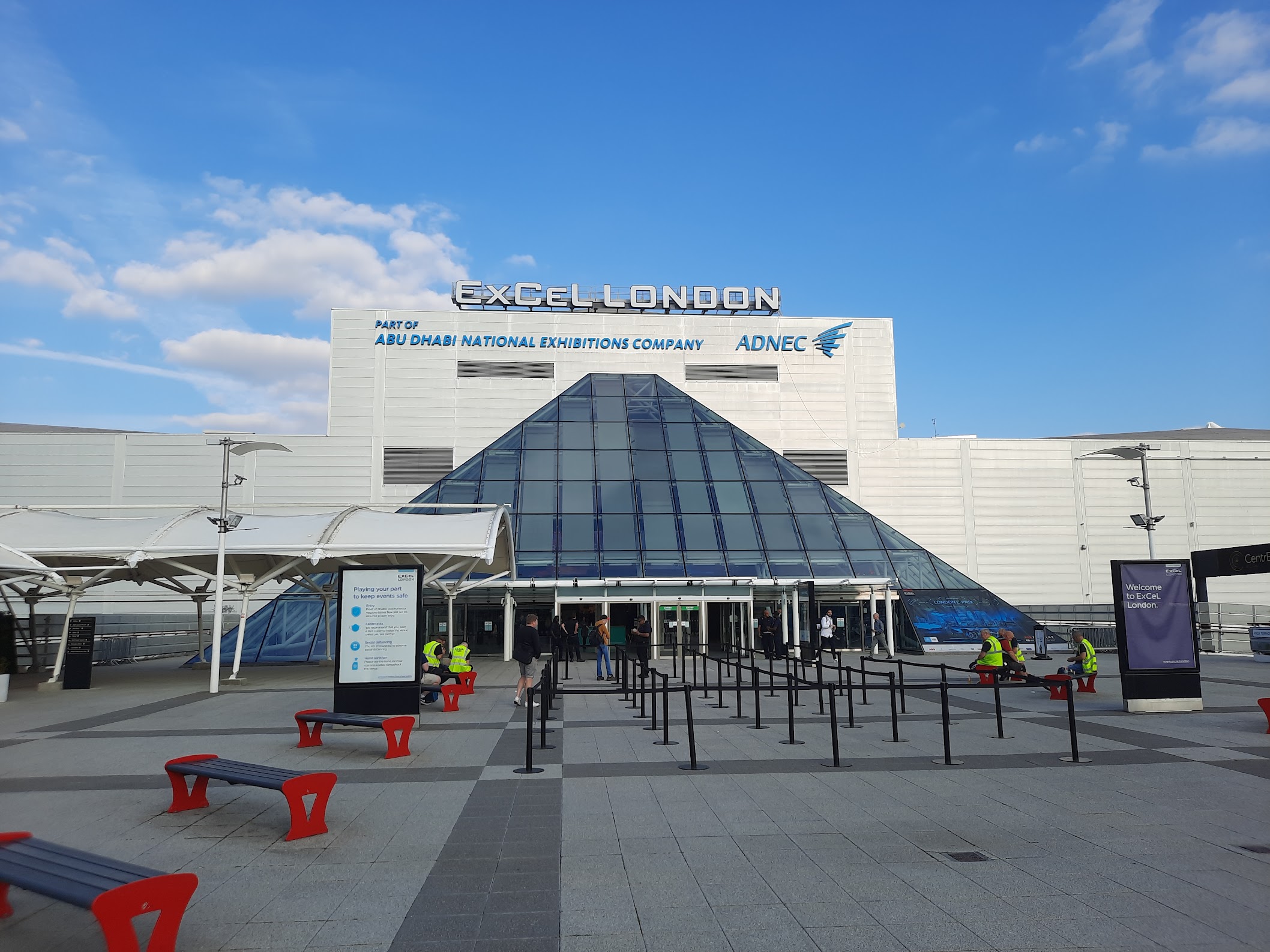 We saw the UK outline a quantum national strategy by Michael Cuthbert, Director of the National Quantum Computing Centre (NQCC) as well as Thierry Botter from the European Quantum Industry Consortium who spoke on how Europe is doing with regard to its technology effort. Other talks went into fields such as Quantum Inspired Computing with Fujitsu discussing some of the trends in computing and performance. IBM also made an appearance to discuss their latest developments and how companies can get involved in the QC space. Natwest featured in a summary of how Quantum could impact their business with an expose on the opportunities of Quantum.

Too much to condense into an article, but in summary, good to see familiar and new faces in the Quantum Scene!