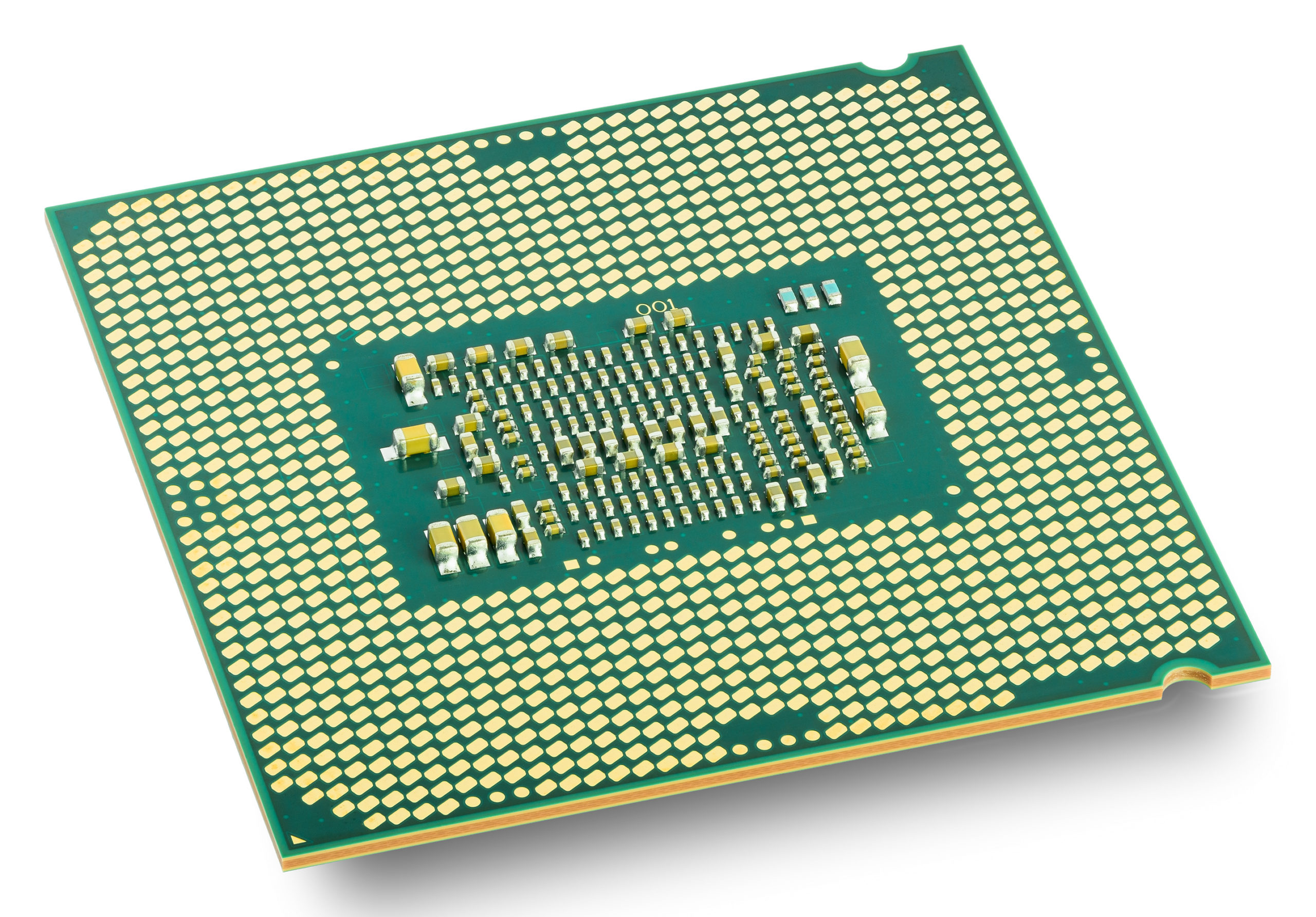 It might not be quantum but it is pretty cool. The chipmaker, Intel is continuing to push into new research areas in its efforts to dominate the computing market with Neuromorphic computing. Neuromorphic computing models the way the brain works through spiking neural networks. Increasing interest surrounds new computing paradigms, of course, Quantum being one.

Enhancements to Lohi include:

Read more about Neuromorphic Computing and the Lohi 2 chip.