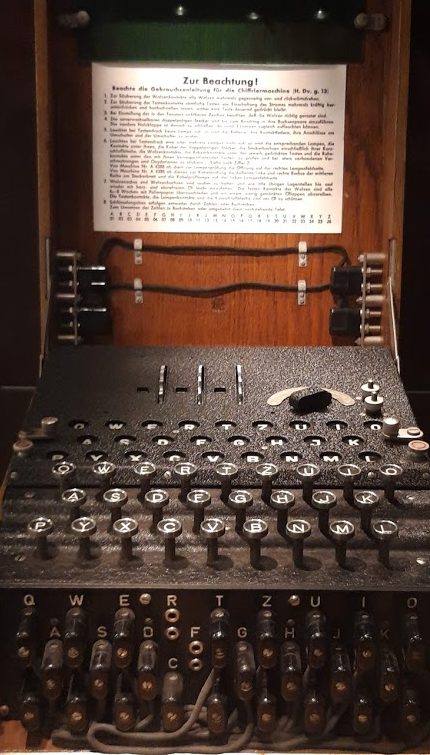 Of the four, each threat area relies on cryptography and keys which are vulnerable to attacks by quantum computers. To address these threats, a post-quantum cryptography layer has been developed that offers resistance to quantum computer attacks. Through this technology, all type of communications is protected with quantum-proof keys from CQ’s Ironbridge platform, which uses quantum computers to generate certified entropy.

Head of Quantum Cybersecurity at CQ, and Irene Arias Hofman, CEO of BID Lab, both have appreciated the development. Former said reiterated that their work is an ideal development that is resistant to the threat of quantum computing. Irene also appreciated teamwork and termed it beneficial for future integrity.

It is pertinent to mention here that IDB Lab works to promote innovation for inclusion in the region, mobilizing financing, knowledge and connections to test private sector solutions at an early stage with the potential to transform the lives of vulnerable populations by economic, social and environmental conditions. Similarly, CQ is a global leader in quantum software and quantum algorithms. Last but not the least, Tecnológico de Monterrey was founded in 1943 and is a private, non-profit, independent university with no political and religious affiliations based in Mexico.

All in all, it seems like that the new technology in this digital age is going to prove quite beneficial to solve the four potential threat areas for blockchain networks which also includes the communication between network nodes and the integrity of digitally signed transactions.