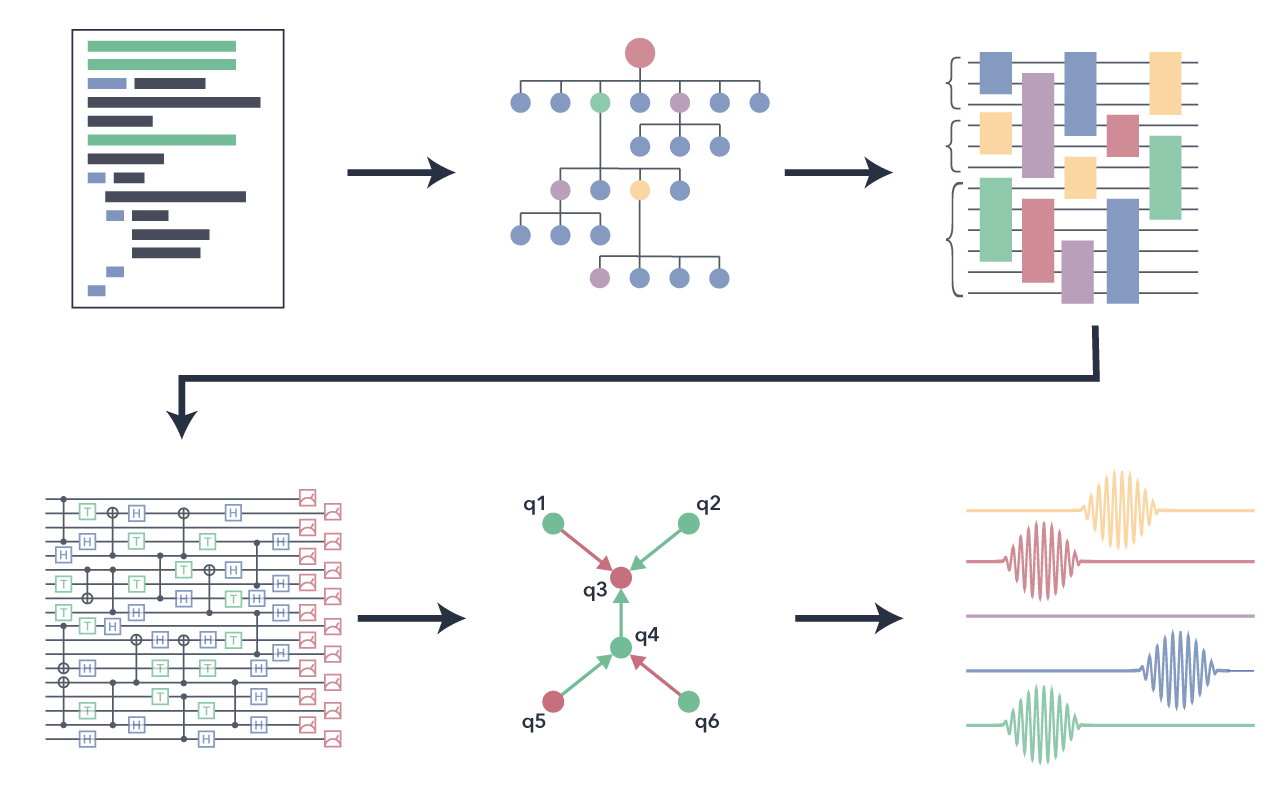 The Singapore based company, Horizon Quantum Computing has announced funding of its seed round led by Sequoia Capital India.

The idea is that the software can accept conventional programs and look for areas that can be enhanced without requiring the user to have in-depth knowledge of quantum computing. The target source code is first parsed and then recast in a form that untangles and simplifies the code so that quantum speedups can be more easily found.

Some aspects of the program are then classified and replaced with more efficient quantum subroutines which accomplish the same task. Finally, these are translated into the basic building blocks of quantum algorithms and processed into a quantum program which can be executed with a quantum computer.

The main mission behind Quantum Horizon Computing is to allows greater flexibility and the opportunity to produce quantum algorithms for new areas without requiring any quantum expertise. You can read more about the company here.