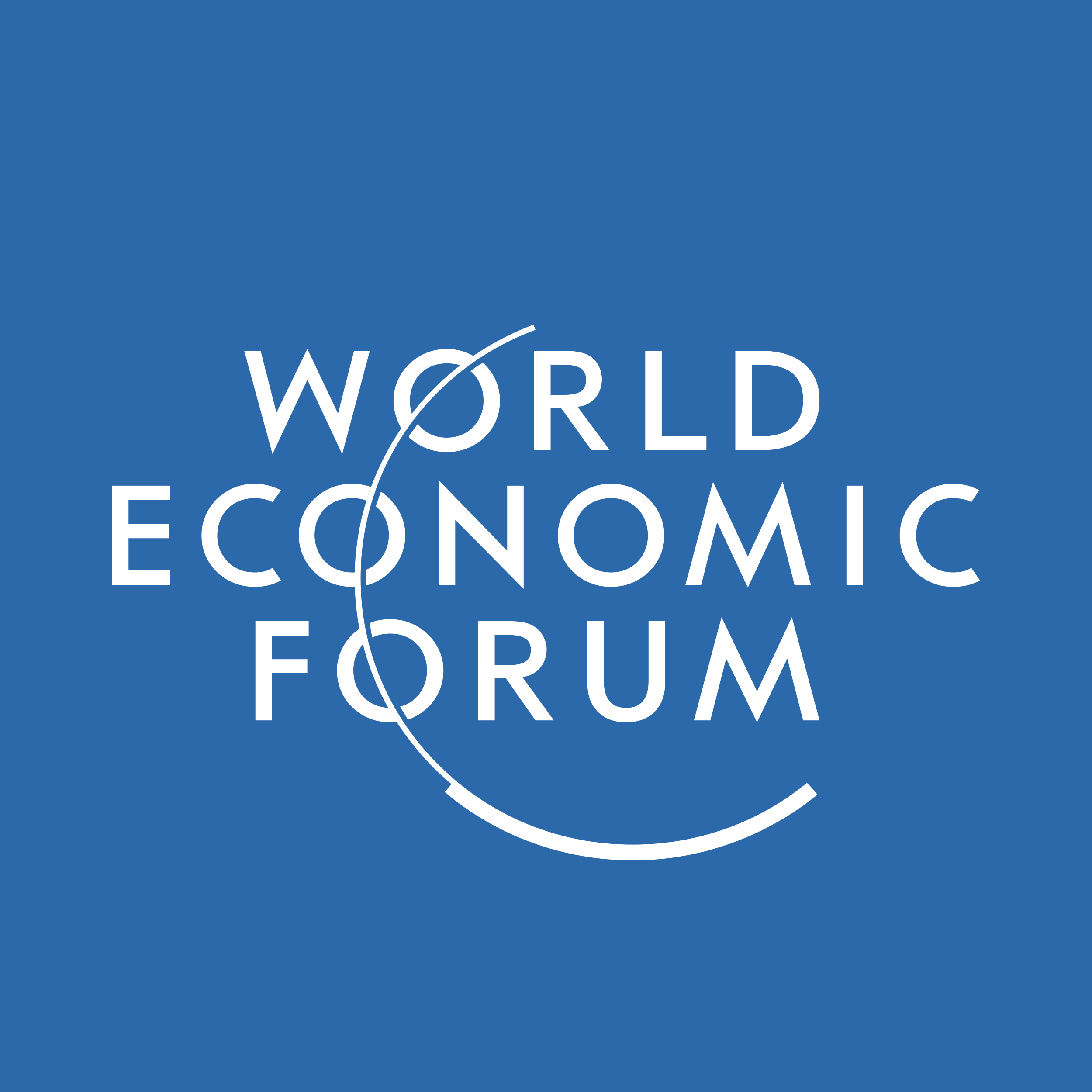 The WEF (World Economic Forum) has issued a piece asking for the community to take seriously the implications of Quantum Computing. This is because quantum computing has the potential to break the systemically important cryptographic underpinnings of the infrastructure on which enterprises and the wider digital economy rely. In addition the community must also ensure that security doesn’t itself become a barrier to the progress and development of quantum computing.

The internet’s architecture itself is underpinned by implementations of public-key cryptography (for example, SSL, TLS and HTTPS) that are distributed globally and which could be at risk from Quantum Computing, specifically the likes of Shor’s algorithm which offers a quantum advantage over classical algorithms and could allow factorisation of the numbers used in cryptography in a much shorter time, therefore risking the those very protocols that much of the world relies on.

Concerns over sovereignty and maintaining control over capability, could also act as barriers to unlocking the potential value of quantum technology in the wider economy.

Quantum technology has the potential to be game-changing for national security and the information race, and there is a real risk that competition will interfere with international collaboration and widen disparities in security and industrial capability. Governments are putting significant investment into the development of sovereign quantum technologies and skills, and several countries have already placed quantum technologies on their controlled goods list.

The two major challenges summarised are: 1. Quantum computing has the potential to break the encryption on which most enterprises, digital infrastructures and economies rely. and 2. The geopolitics of quantum technology could act as a barrier to unlocking its full value.