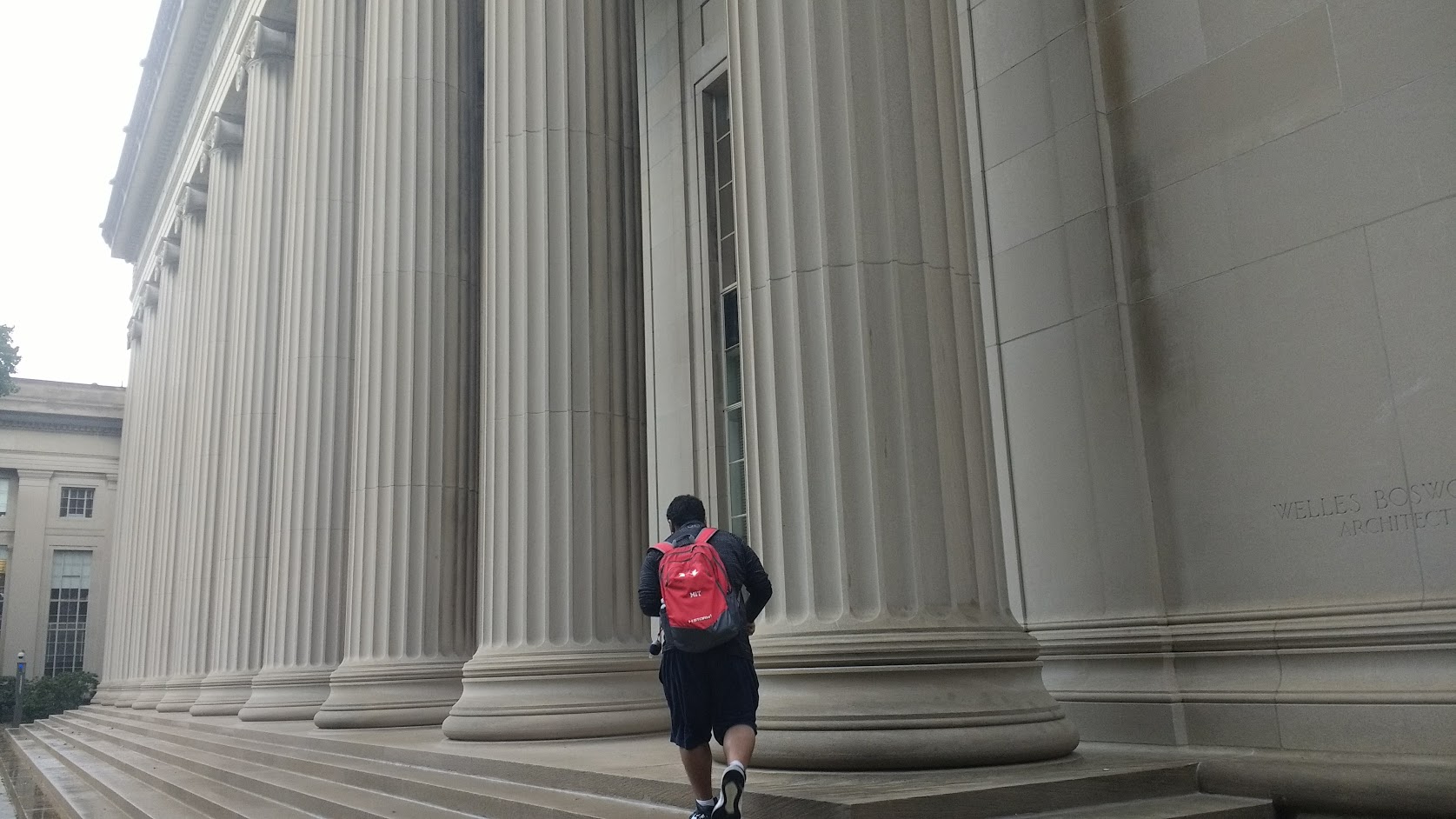 Please note: This article contains affiliate links. QZ gets commission for purchases of courses with Coursera.

The five-week course will take you from the basics to Shor’s algorithm which is often considered the holy grail of quantum computing – the ability to factorize large numbers more quickly than classical methods. Potentially overturning the world of cryptography could mean that our security systems are at risk. Shor perhaps set many on the road to understand quantum computing and what it can do. However it is not the only algorithm in town covered here, you’ll also see Grover’s algorithm taught.

➡ Learn more about the course

Quantum Computing runs off Quantum Physics. One of the best ways to learn about where the fundamentals come from is to learn quantum physics. Although not explicitly necessary to understand some of the self-contained Quantum Computing courses getting a grounding in physics is never wasted.

➡ Learn more about the course

Linear algebra underpins much of quantum computing. Matrix Methods will help you get to grips with the hands on Matrix computations that are required for quantum computing and much of machine learning. Learn concepts such as Singular Value Decomposition that plays a fundamental role in dimension reduction, Principal Component Analysis and other techniques.

➡ Learn about the course

The Program covers the basics of the qubit and how these are implemented in reality. It also covers the Bloch sphere, density matrices, qubit systems. You’ll move onto more advanced topics such as EPR and Bell states, followed by Algorithms such as the Deutsch algorithm. Deutsch–Jozsa algorithm. Quantum Fourier Transform. Eigenvalue algorithm. Shor’s algorithm for integer factorization. You’ll also look at Basics of error correction theory, distinctive features of classical error correction theory.

➡ Learn More about the course.

Understand the basics of the quantum revolution. With a good math background, you can understand some of the fundamentals of quantum computing. Using a postulatory approach the Schrodinger wave equation is derived and simple solutions are obtained that illustrate atomic and molecular structural behaviour.

➡ Learn more about the course.

We have written extensively on quantum education and courses and there are always new courses and material coming online. Do check out further articles from QZ on Quantum Computing courses from providers such as Brilliant and EdX.