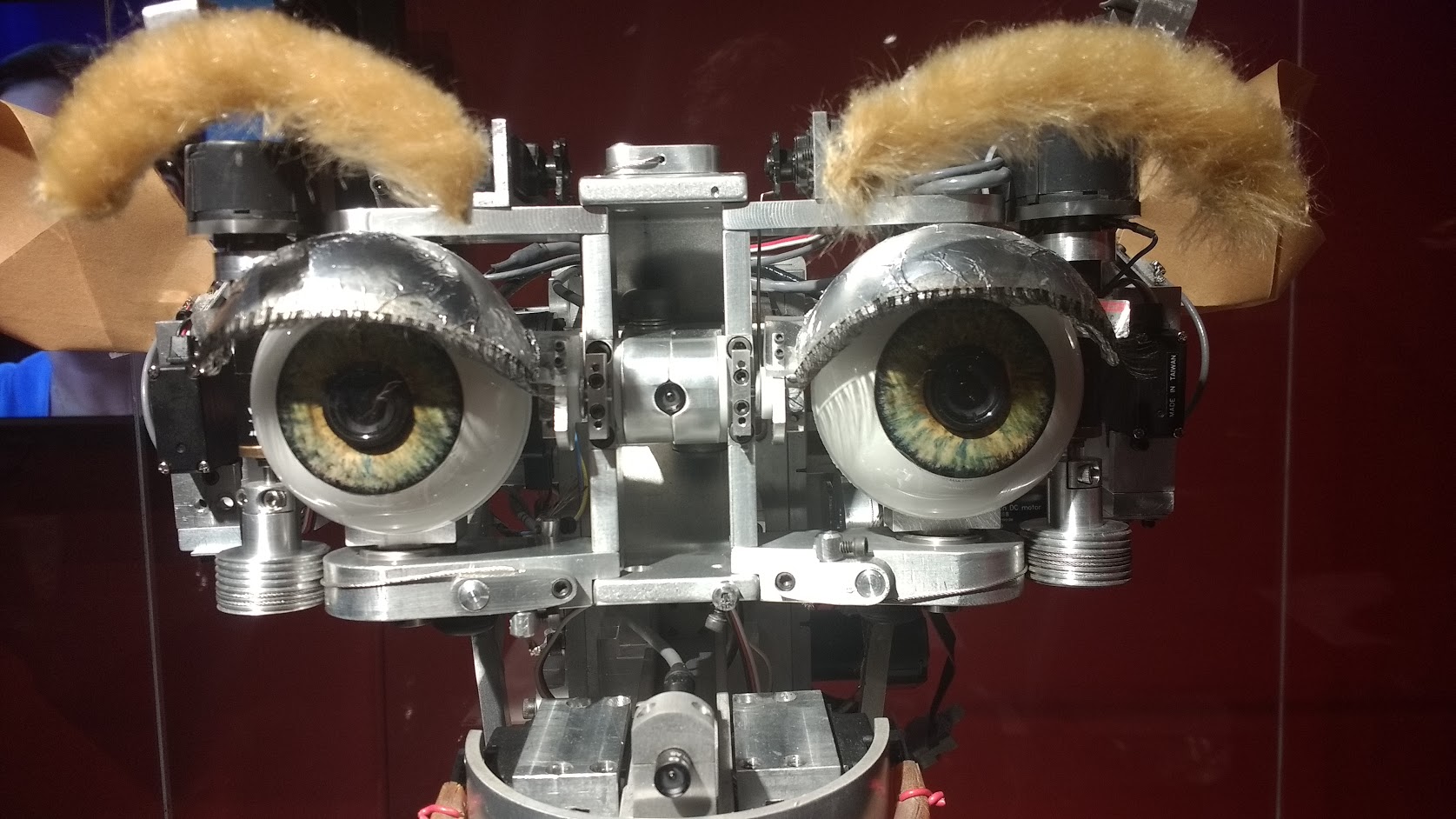 What Quantum Computers are Not

Ways to make existing calculations faster. Only some algorithms have been shown to offer a Quantum Advantage which means calculations done on a Quantum Computer are not automatically faster unless they are running particular algorithms such as Grover or Shor’s. A quantum computer can run classical calculations, but not necessarily any faster.

You’ll have one at home. Quantum Computers are massive (often room sized) and they only have a few numbers of qubits and are of limited use beyond a few specialist applications. Many organizations are exploring, but we don’t think you see a version of Windows for Quantum Computers anytime soon. You can already access one through the cloud via Amazon, IBM and now Microsoft.

Quantum Supremacy means all encryption is vulnerable. Google’s statement in 2019 that had achieved supremacy means that our security systems are crack-able? Nope. It meant that they ran a largely useless algorithm faster on a Quantum Computer than on a classical. However a larger Quantum Computer could in theory break some of the Encryption that our world relies on, researchers are no-where near the scale of Qubits required to do so.

Quantum Theory is fake. Many think because the world theory is often used that there is something unproven about the quantum world. In fact Quantum theory is one of the most successful scientific endeavors and has been repeatably tested by experiment. There are real advantages to using Quantum Computers, if certain achievements are made in the number of qubits and the fidelity of those qubits.

Building a Quantum Computer will open up doors to another universe. If you read any science books, popular or even Quantum textbooks you might have heard of David Deutsch who can be thought of one of the most valuable contributors to Quantum theory. In fact David Deutsch is one of the proponents to the multiverse, or many worlds. But that doesn’t mean you’ll have access to those alternative worlds.

One of the best ways to understand what Quantum Computing is, other then follow our site (Quantum Zeitgeist) is to read, engage and think. There are some fantastic learning materials out there that can really help any from almost any perspective get a handle on Quantum Computing. There are books, courses, webinars, youtube channels – and even comics.