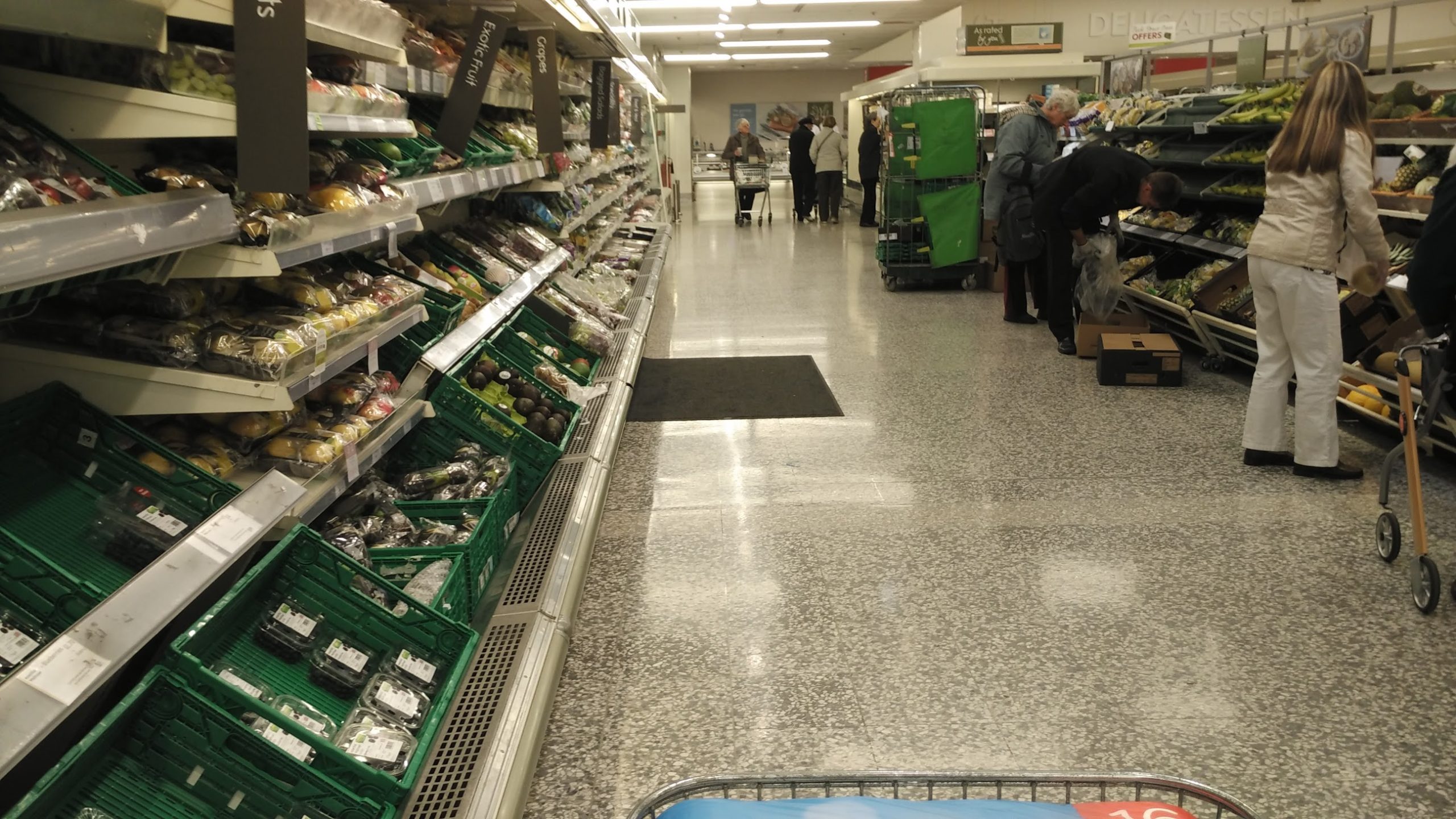 Retail is detail and with massive volumes and revenues, the sector could also benefit from the growing developments in Quantum Computing. Here we hear from the people at Dunn Humby who are behind the Tesco Clubcard loyalty card. They also work across a number of different other retailers helping them optimize and refine their operation. We cover their foray into Quantum Computing described in their blog and also at recent talks.

Dunn Humby Data Scientists Ross Williams and David Hoyle in a three-part series attempted to explain the importance of quantum computing to the retail industry. In their discussion, quantum computing was described as an emerging technology with an origin that can be traced back to 1980. Since its inception, researchers have demonstrated the potential of quantum computers to perform high-speed operations that traditional computers will ordinarily find difficult to process.

In recent times, quantum computing has gradually gained public recognition and wide acceptance in society. Countries, regions and companies are paying more attention to this technology of the future by supporting quantum research and training to build a quantum-ready workforce. Millions of dollars in venture capital have also been raised by startups for investment in quantum computing.

One of the driving forces of this surge is the recent launch and continued growth of Quantum as a Service (QaaS). Quantum as a Service is a cloud-based offering of quantum computers that allows commercial entities to “lease” time on the machine and pay for access through the cloud rather than investing huge amounts of money in building dedicated quantum computers. The major vendors offering these services include Amazon (Braket), Microsoft (Azure Quantum), Google (Quantum Computing Service), and IBM (Quantum Services). IBM led the pace with the launch of the IBM Quantum Experience in 2016.

As QaaS proliferates and becomes easier to access, investment is likely to flood in. Some of these investments will go to smaller providers and start-ups who can help to improve both the hardware and software that underpins the QaaS market. With performance rising, as a result, demand will continue to grow.

This growing potential of quantum technology has made business leaders and technology experts explore the possible applications of quantum computing in different sectors. One of these sectors is the retail industry.

Quantum computing, though promising and with a lot of potential, has not clearly outlined the ways it can help small startups and commercial outlets to improve their operations. This is one of the major challenges faced by organizations.

While anticipating the expected change that quantum computing will bring, do organizations put all their investment in this technology?. As with other emerging technology, buying in too early can be risky when the numerous promises of quantum computing go unfulfilled. Consequently, not buying in early will result in being left behind should the technology have a transformative effect.

At this point, retailers are advised to go into deep exploration, learning, and gaining technical expertise to have an in-depth understanding of quantum computing and its potential and to develop informed opinions in preparation for the time when quantum advantage for business applications is robustly demonstrated.

Importance and Limitations of Quantum Computing to the Retail Industry

As discussed by Dunn Humby Data Scientists Ross Williams and David Hoyle,understanding the commercial potential of quantum computing is one of the major challenges faced by retailers. Retailers must look beyond the hype and work out genuine opportunities thus identifying how quantum computing can help the retail industry.

Quantum computers have a useful advantage in computing complex mathematical problems that classical computers will ordinarily find difficult to solve. This exceptional performance can be attached to the ability of quantum machines to utilize the behaviours demonstrated by quantum particles as part of their information processing capabilities. But the question of its usefulness in the retail industry remains unanswered.

Given that all commercial organisations seek to refine their operations and maximise profits, it is no surprise that optimisation being a major mathematical problem in retailing is one of the main potential applications of Quantum Computing in retail. Processes such as routing delivery vehicles, choosing promotional strategies, store arrangement and the allocation of shelf space require optimisation.

In choosing promotional strategies, quantum algorithms can be used to determine the optimal set of products to include in a promotional campaign. This requires selecting products on the basis of minimizing the sales that one product will cannibalize from another.

Also, product positions on the shelf, the proximity of complementary products, the number of product facings, and shelf location in-store are all factors that affect revenue. Quantum algorithms are useful in optimizing store arrangement and the allocation of shelf space to products.

JP Morgan and Goldman-Sachs are also exploring the financial use case of quantum computing in three broad areas which include portfolio optimisation with regards to regulatory and tax constraint, statistical simulation of stochastic processes used in derivative pricing and quantum machine learning.

With the ability of quantum computers to perform complex mathematical problems, its introduction into retailing could be a game-changer by enhancing optimisation tasks. One might ask, if quantum computers “could” beat classical computers in these tasks, then, why not use them?

The answer is that we’re still at the very early stages of commercial Quantum Computing. Quantum machines remain relatively scarce, and those that can be leased on an as-a-service basis come with limitations. The limitations, which are in two forms (finite number of qubits, and noise) restricts the processing power of quantum machines.