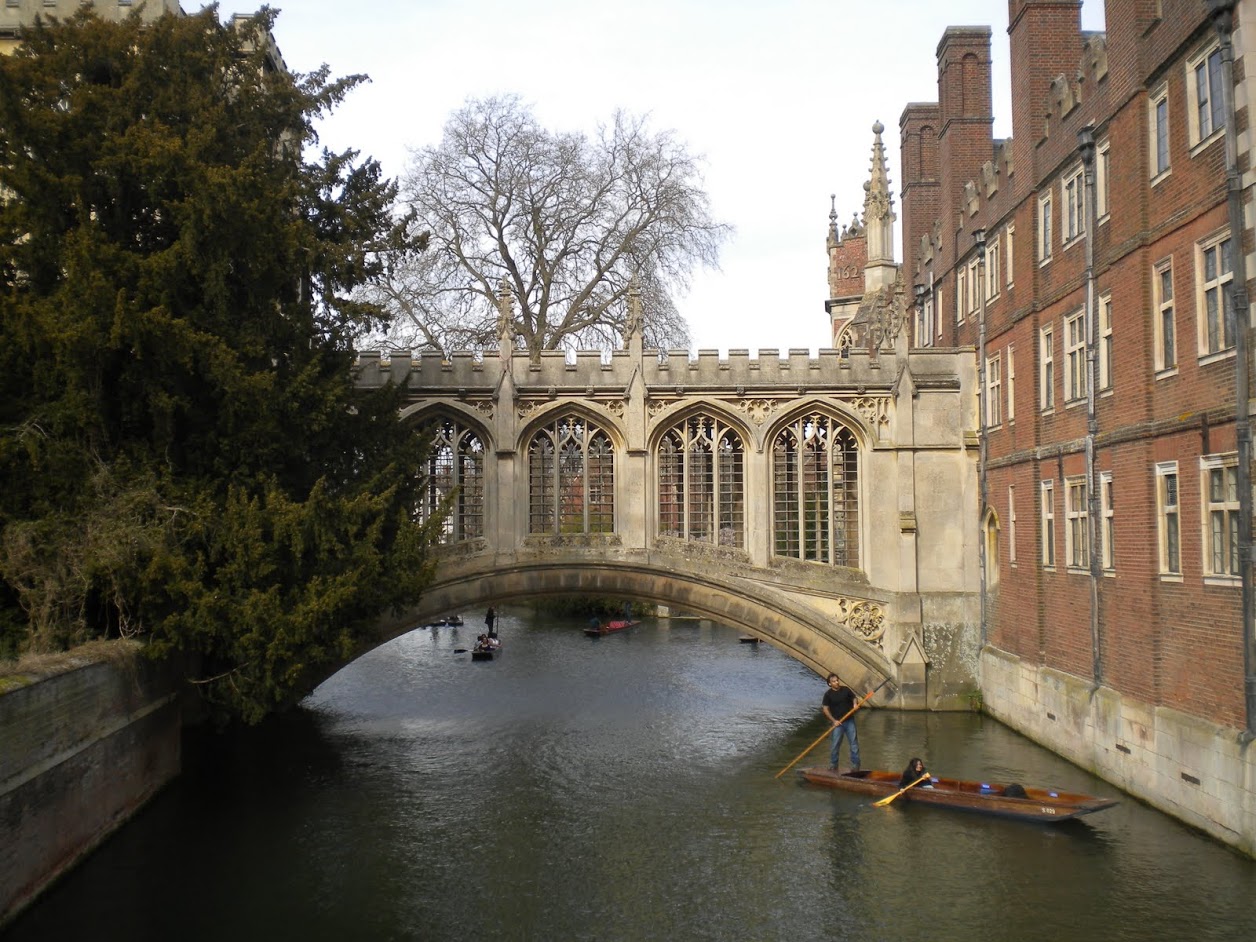 Recently NVIDIA agreed to acquire ARM for around $40bn making the combined company a formidable force in the world of classical computing which will now include CPU’s as well as GPU’s. Right now NVIDIA is not involved in the Quantum space, but we think that might well change in the future as the whole area of Quantum Machine Learning heats up. Now the UK will benefit from a new Artificial Intelligence research centre.

The established leader in the GPU market will see scientists and engineers from all over the world congregate in Cambridge to develop new technologies which power the economy in the areas such as Automation, self driving, vision, graphics, AI and healthcare. The centre will aim to provide the following: