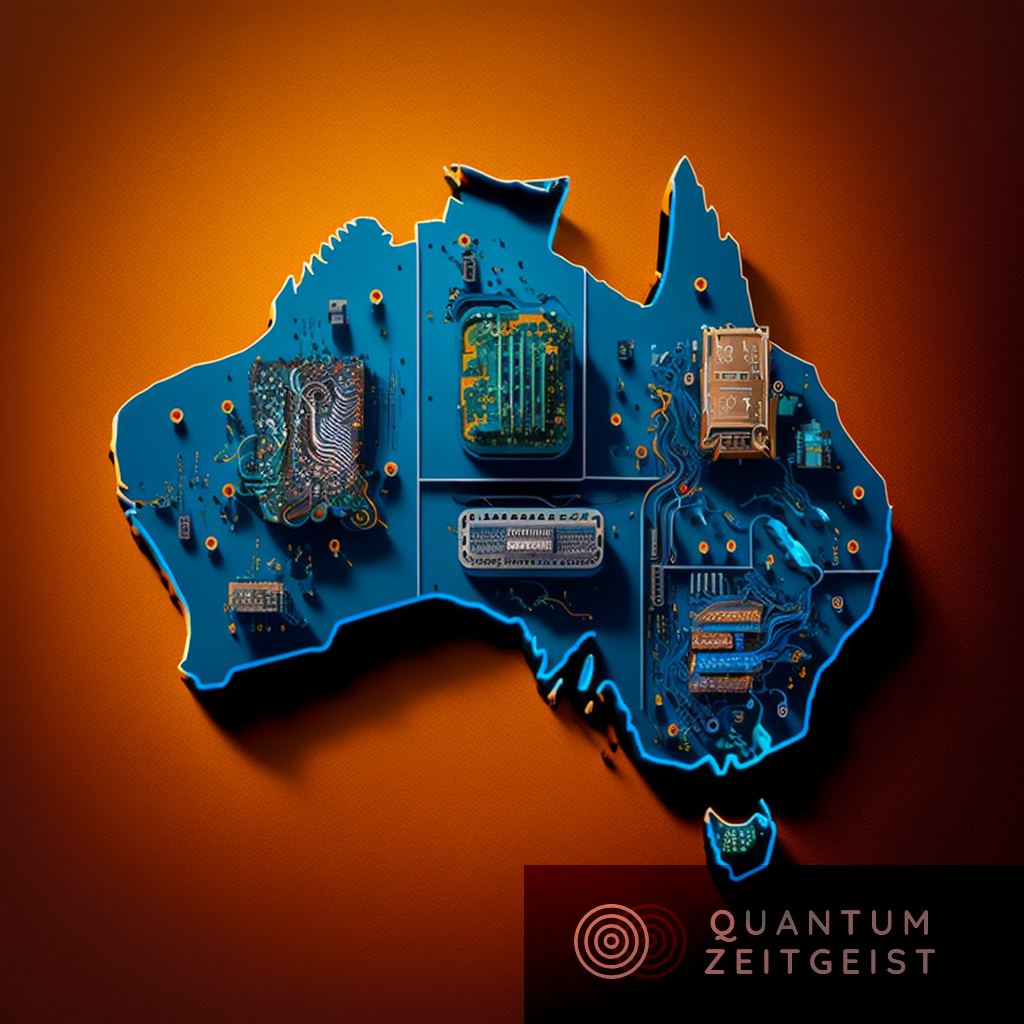 On behalf of the Commonwealth of Australia, IBM Australia has signed the second iteration of the Whole-of-Government Arrangement with the Digital Transformation Agency (DTA). IBM Australia will continue to assist the Australian government in driving the quicker adoption of innovative quantum technologies to modernize government services for Australians under this agreement.

Given Australia’s enormous challenges in recent years, IBM’s new structure is tailored to the current times. As government agencies adapt to developing concerns, agility and flexibility are required to embrace and scale up specific forms of technology as needed. IBM’s new structure facilitates this by allowing agencies to adopt technology at their own pace and alter the types of technology they use to suit their needs in the future best.

Under the new agreement, agency technologists will be able to investigate how quantum computing can be used to assist Australians in a variety of ways. Working with IBM on data protection and encryption will also be part of the engagement to better protect against future cyber-security risks.

The new agreement takes effect immediately and allows all government agencies to use IBM technology to assist them in accomplishing their digital transformation goals. IBM Australia looks forward to continuing its partnership with the Australian Government to help build a safer, more innovative, sustainable, and skilled Australia.

Quantum Computing brought by the Agreement.

IBM Australia has an IRAP-certified Australian Security Operations Centre, as well as local and worldwide capacity, to assist agencies in proactively maintaining a preparedness posture and the ability to respond fast to the changing cyber scene. Government agencies will have access to a trial program of IBM’s sustainability software, which will assist them in aligning their sustainability goals to objectives and operationalizing sustainability end-to-end with data-driven innovation.

IBM has a long history of advancing quantum computing technology, bringing decades of research to the industry – from theory through the whole technological stack.  This work has established IBM as a quantum industry leader, with unparalleled access and resources provided by the world’s most extensive fleet of quantum computers accessible via the cloud.

The agreement with the DTA allows government entities to collaborate with IBM to investigate how government agencies could employ quantum technology to investigate the applicability of quantum computing to some of their most challenging problems.