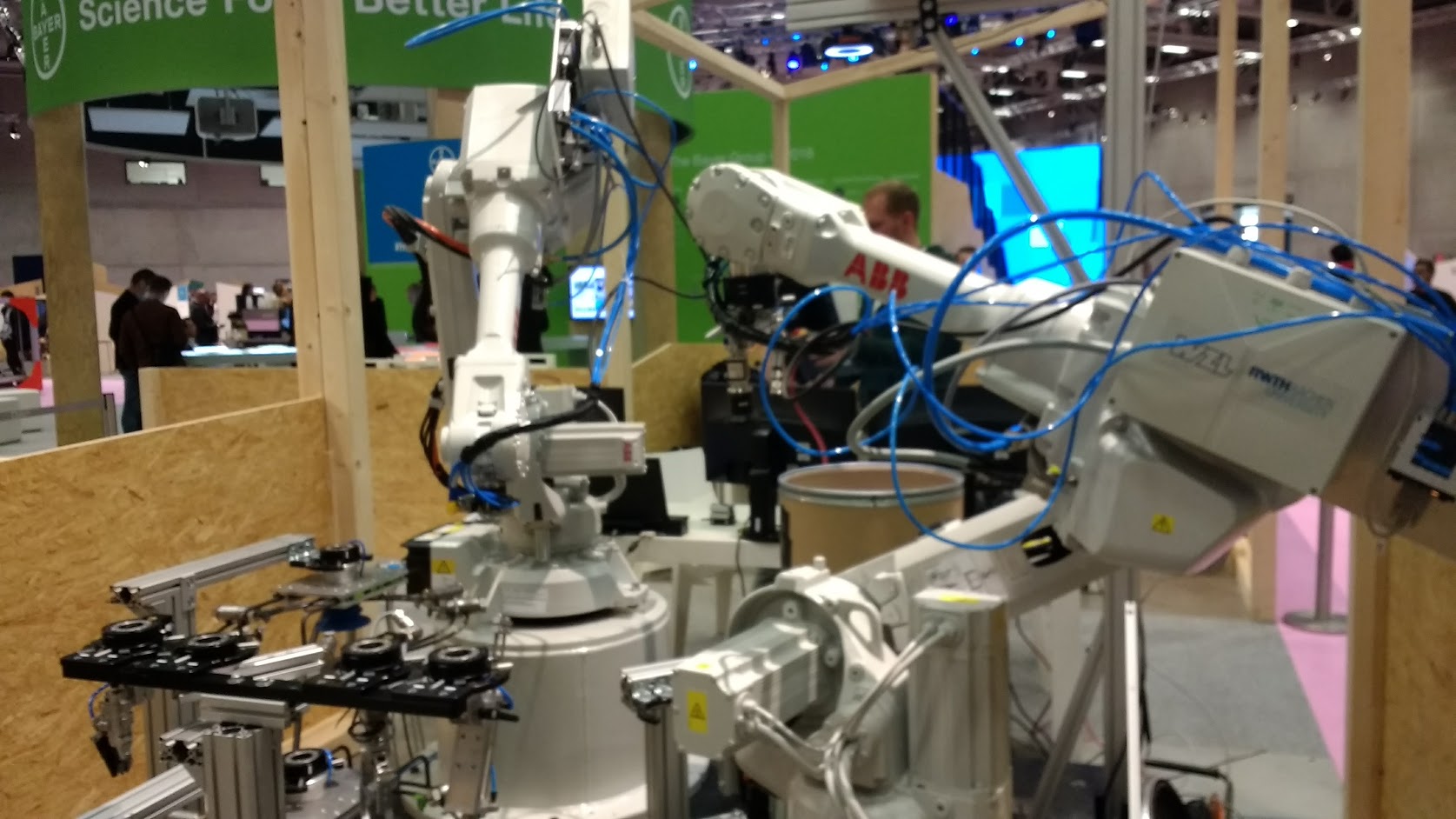 There is a lot of hype around quantum computing. Some are erroneously touting that Quantum Computing can speed up all our lives and make encryption insecure. Separating fact from fiction is key to understanding what QC can and cannot do for your business. Here we outline some of the key take-away messages from Quantum Computing.

QC is becoming a much talked about phrase in a number of circles. You can trace the history of Quantum events to a number of historical events in the past. But perhaps it is recent history with the Supremacy statement from Google in 2019 which generated a lot of publicity. The announcement from Google was the proof that they can run a quantum algorithm faster then a classical algorithm. Before you get excited, this algorithm was not particularly useful but it did prove in principle that Quantum Computing could offer a quantum advantage or speed-up over existing classical algorithms.

The promise is that some algorithms and processes can be done that much faster on QC than classical and that will open the floodgates to massive opportunities and new possibilities. Imagine being able to compute much much faster. So far only certain algorithms can offer quantum speed-ups so this in not as simple as faster CPU or GPU, it means only certain very specific algorithms can be run more effectively on a QC. However, some of those algorithms such as Shor’s have the potential to shake up our entire world as Shor’s algorithm could lead to vulnerabilities in the encryption protocols that the world relies on. Other algorithms such as Grover’s could prove useful for searching unstructured data faster (something that will have the technology giants very interested in).

As researchers continue progress in the field, looking for more ways to exploit QC and find more algorithms that can be exploited by Quantum. As yet, QC advantages have not quite made it into the mainstream field of computation.

How Does QC Work?

There are plenty of very good guides, books and courses. An understanding of the mathematics is really essential. Do consider looking at one of the very good QC courses or QC books. The fundamental unit of quantum computing is the Qubit, which differs from the classical bit. The latter bit, can only take two values {0, 1}. However Qubits are able to exist in a multiple states at the same time. This and other attributes such as being able to exist in superpositions and be entangled with other qubits provides a great deal of computing power over and above classical computing.

By assembling Qubits together with gates, in gate based devices, circuits can be assembled which can compute algorithms. For example, there are quantum equivalents for classical equivalents. Companies such as IBM, Microsoft and more have Quantum cloud’s which enable you to run both simulations of Quantum Circuits and to run them on actual Quantum Hardware. One of those algorithms could be to factor a number, the so called Shor algorithm, which itself created a great deal of interest in the field for the ability the break cryptographic protocols that power the internet and the banking system. In fact you can actually run a version of the algorithm which will factorize a small number as a real demonstration.

Now. The starting pistol has been fired. The world has seen the ever growing need for computation and the advantage that computation has brought to our world. From Google Maps, transactions or self driving cars, our world is increasingly dominated by algorithms and computation. The leaders of the field are set to control vast parts of the marketplace. That’s why the largest tech businesses such as Amazon, IBM, Microsoft, Google are looking at the field.

Read the announcement of funding and business activity from blogs such As QuantumZeitgeist, where you’ll see the latest business news and insight from the field.

D-wave is another Quantum Computing company that has technology that doesn’t work in the same way as the gate based devices from the likes of Google, IBM and Rigetti. However D-wave machines can help solves the optimization problems for areas such as mapping and routing.

Expect to see more companies look into QC possibilities and even if there is no explicit speed-up, companies will look get a head start and understand quantum workflows and the growing hybrid quantum-classical NISQ world which might see near term applications.